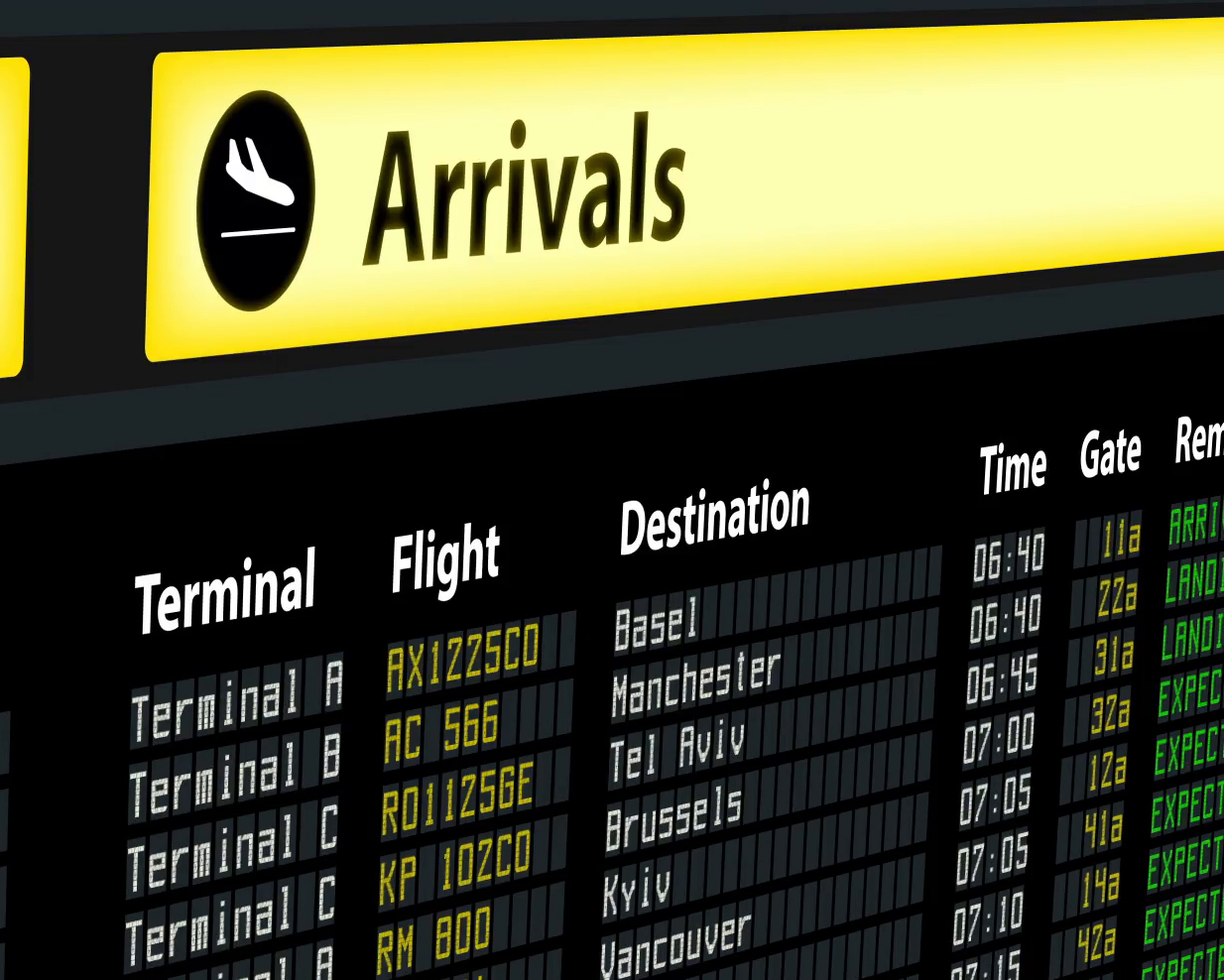 The figures emerged as Trail finders urged the government to scrap VAT on COVID-19 tests, as other countries have done.

The company also called for those who are fully immunised to be able to travel to green list countries without the need for testing.

“The current minimum of two PCR tests without exception, and more often three tests, is fearfully expensive, but also cannot scale up to cope when large volume destinations like the USA, Spain and France open up,” Trail finders said.

Asia-Pacific continued to suffer the lowest levels of activity with a 94% drop in international arrivals over the three-month period, according to the UNWTO.

This follows on from a 73% fall in worldwide international tourist arrivals recorded in 2020, making it the worst year on record for the sector.

However, a UNWTO ‘confidence index’ shows signs of a slow uptick in confidence.

“Vaccinations will be key for recovery, but we must improve co-ordination and communication while making testing easier and more affordable if we want to see a rebound for the summer season in the northern hemisphere.”

The latest survey of a UNWTO panel of tourism experts shows prospects for the May-August period improving slightly.

Alongside this, the pace of the vaccination rollout in some key source markets as well as policies to restart tourism safely, most notably the EU Digital Green Certificate, have boosted hopes for a rebound in some markets.

Overall, 60% do not expect a rebound in international tourism until 2022, up from 50% in the last poll in January.

The remaining 40% see a potential rebound in 2021, although this is down slightly from the percentage at the start of the year.

Nearly half of the experts do not see a return to 2019 international tourism levels before 2024 or later, while the percentage of respondents indicating a return to pre-pandemic levels in 2023 has decreased to 37%, when compared to the January survey.

Tourism experts point to the continued imposition of travel restrictions and the lack of co-ordination in travel and health protocols as the main obstacle to the sector’s rebound.

The UNWTO World Tourism Barometer also shows the economic toll of the pandemic.

International tourism receipts in 2020 declined by 64% in real terms, equivalent to a drop of over $900 billion, cutting the overall worldwide exports value by over 4% in 2020.

The total loss in export revenues from international tourism amounts to nearly $1.1 trillion. Asia-Pacific (-70% in real terms) and the Middle East (-69%) saw the largest drops in receipts.