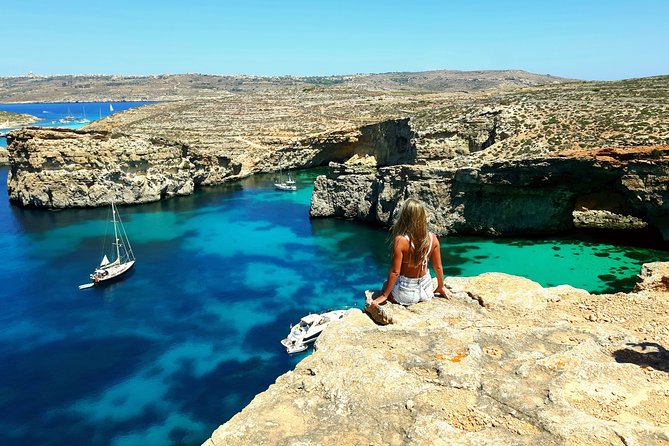 Interest in foreign holidays has shifted away from autumn and into the summer peak in the last week, latest data shows.

The highest percentage of package holiday enquiries have been for July departures, followed by August, September and then October, according to TravelSupermarket.

October had been the most popular departure month to compare package holiday prices for during the previous four weeks.

Searches in the previous week were for October departures, followed by September, then July and November.

Emma Coulthurst, from the holiday price comparison site, said: “As the vaccination rollout and the latest lockdown continues to be heralded a success, in the last week there has been increased interest in summer 2021 overseas getaways.”

People are also starting to search for holidays to the US, buoyed by the country’s successful vaccine roll out.

The Maldives, Las Vegas, New York, Orlando and Tenerife were the five most popular package holiday destinations to compare prices for in the week to April 25.

This compares to the previous week when there were more short- and mid-haul destinations with, Crete and Fuerteventura featuring alongside Orlando, Las Vegas and Tenerife.

Coulthurst added: “It goes without saying that consumers still need much more detail on countries on the green list and we expect the government’s announcement on this to unlock more bookings.

“We expect much more holiday interest once the much-anticipated green list is released. But there is still something else which also needs to be announced – reduced or free access to PCR Covid testing in the community.

“TravelSupermarket has been calling for free or low-cost PCR tests for travellers since the beginning of the year. More than three months later and still nothing has been announced on this.

“This really needs to happen, so that people can afford to go overseas for a break.

“A £125 PCR test is too much for consumers to pay on top of the cost of a hard-earned holiday.

“It’s a known fact that a holiday abroad – due to different costs of living – are cheaper to take than a break in the UK. Many hard-working families can’t afford a UK week’s holiday. It’s so important that free or vastly reduced PCR tests are made available.”

The data came as an analysis by travel consultancy the PC Agency said that as many as 24 countries or British overseas territories could be declared green for May 17 based on current rates of infection and vaccine take-up.

This includes Portugal, Gibraltar, Malta, Israel and Morocco. Caribbean islands that could open up include Antigua, Barbados, Jamaica, British Virgin Islands, Cayman Islands and St Lucia, plus Bermuda in the North Atlantic, The Times reported.