Paytm said on Tuesday it is turning NFC-enabled Android smartphones into point-of-sale machines, as it looks to win more merchants in one of the world’s largest mobile payments markets.

A Paytm merchant partner will now be able to enable card acceptance feature on their NFC-enabled smartphone from the Paytm Business app, the Indian startup said. Once activated, they will be able to process a transaction by tapping a plastic card to their phone.

Paytm Smart POS supports Visa, Mastercard, and Rupay, the startup said, whereas the amount limit on a single transaction is set to 5000 Indian rupees, or about $69. (More than 90% of transactions in India carry a value equal to or smaller than $69, industry estimates say.)

To win these merchants, Paytm has in recent years rolled out QR codes that work across several payment networks, and launched jukeboxes and other gadgets to make it easier for merchants to accept payments digitally.

With today’s move, said Sharma, “the obligation of buying a POS machine, too, is no longer needed.” The startup said that most new Android smartphone models support the NFC feature.

Paytm also unveiled the newer generation of jukebox POS that looks similar to a QR placard. “The reason why merchants haven’t actively adopted many of the existing POS machines is that they are not comfortable using them,” said Dilip Asbe, head of payments body NPCI, at the virtual conference.

The Indian startup, which processed more than 1.2 billion transactions last month and claimed top spot in the local mobile payments market, said it will charge a small subscription fee to merchant partners for accessing either of the aforementioned payments services.

The move pits Paytm against Sequoia Capital-backed Pine Labs, a market leader in the POS category but a significantly smaller startup, and also demonstrates just how aggressively Paytm and other giant payment firms are expanding to cater to merchants.

“Just the way, mobile phones saw an evolution from featurephone to smartphone, we believe the merchant PoS market in India is at an inflexion point to evolve from the traditional (aka dumb-PoS) to Smart-PoS. Unlike traditional PoS, which only allows transactions from debit/credit-card, some of the features of a Smart-PoS are: GST compliant bill, scanner/printer, takes all payments including UPI, is Bluetooth enabled and could be customized for different merchants as per their needs. While currently the Fintech companies are offering these devices, we expect banks to catch-up eventually,” wrote analysts at Bank of America in a recent note to clients. 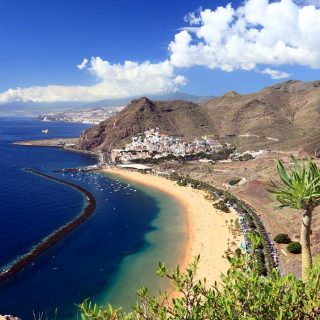 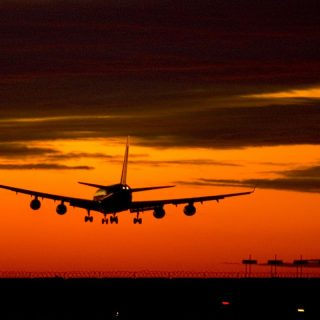 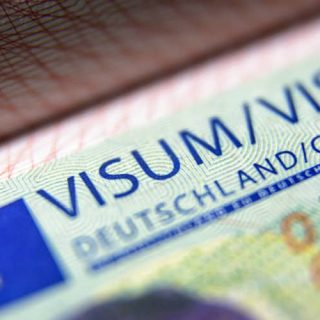