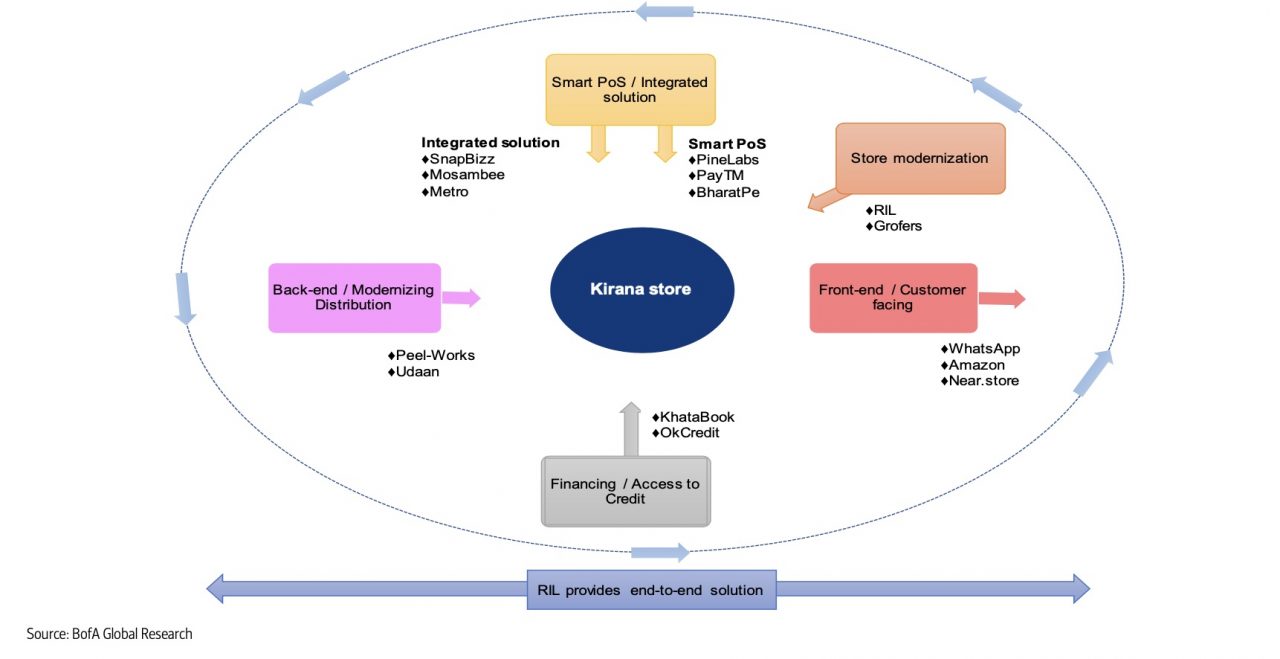 India may soon have another fintech unicorn. BharatPe said on Thursday it has raised $108 million in a financing round that valued the New Delhi-based financial services startup at $900 million, up from $425 million last year.

The startup said as part of the new financing round it returned $17.17 million to its angel investors and employees with stock option.

“With the balance sheet well capitalized (more than US$ 200M in bank), we are now going to keep our heads down and deliver US$30B TPV and build a loan book of US$ 700mn with small merchants by March 2023,” said Ashneer Grover, co-founder and chief executive of BharatPe.

BharatPe operates an eponymous service to help offline merchants accept digital payments and secure working capital. Even as India has already emerged as the second largest internet market, with more than 600 million users, much of the country remains offline.

Among those outside of the reach of the internet are merchants running small businesses, such as roadside tea stalls and neighborhood stores. To make these merchants comfortable with accepting digital payments, BharatPe relies on QR codes and point of sale machines that support government-backed UPI payments infrastructure.

Scores of giants and startups are attempting to serve neighborhood stores in India.

The startup said it had deployed over 50,000 PoS machines by November of last year, and enables monthly transactions worth more than $123 million. It does not charge merchants for universal QR code access, but is looking to make money by lending. Grover said the startup’s lending business grew by 10x in 2020.

“This growth reiterates the trust that the small merchants and kirana store owners have showed in us. This is just the beginning of our journey and we are committed to build India’s largest B2B financial services company that can serve as one-stop destination for small merchants. For BharatPe, merchants will always be at the core of everything we build,” he said.

BharatPe’s growth is impressive especially because it was not the first startup to help merchants. In a recent report to clients, analysts at Bank of America said BharatPe has proven that fintech is not the winner takes all market.

“BharatPe perhaps has the late mover advantages in the space. It was one of the first companies to act as a universal consolidator of QR codes on UPI, giving the merchant the advantage to have one QR code (eventually others like Paytm followed). Unlike its Fintech peers, BharatPe is not educating the merchants but instead following its larger peers who have already educated the merchants,” they wrote in the report, reviewed by TechCrunch.

The startup, which has presence in 75 cities today, plans to further expand its network in the nation with the new fund.