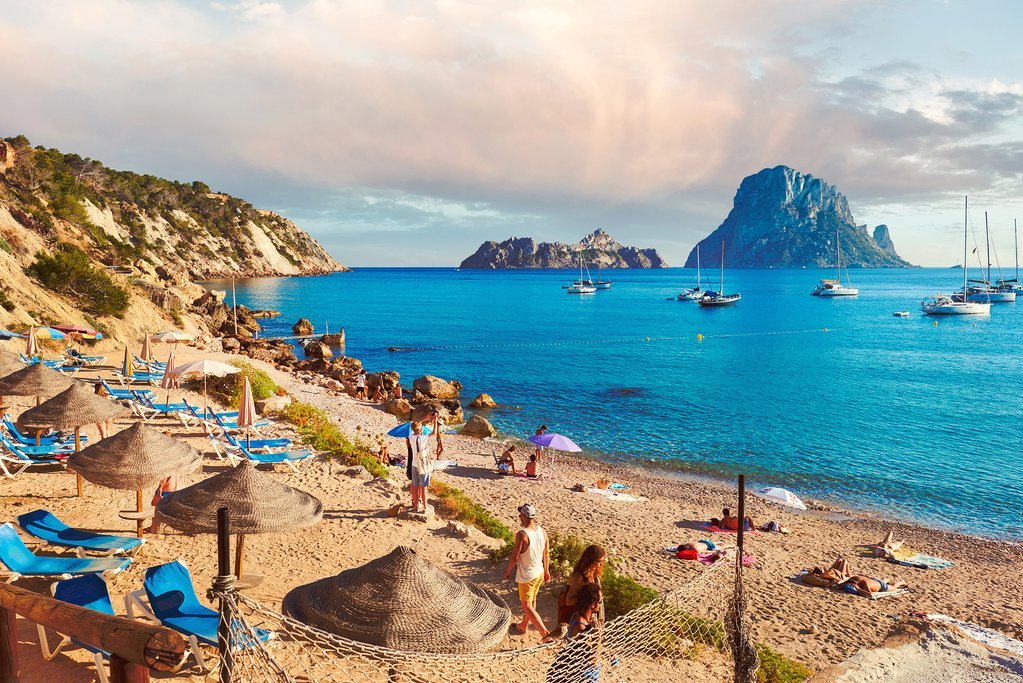 Holidays to Ibiza and Majorca are likely to be back to normal by the end of summer, the island’s tourism director has confirmed.

While Brits are yet to return to Spain, being on the UK’s amber list, it is great news for families hoping to be back in time for the popular school holidays.

Rosana Morillo, the director general of tourism in the Balearic Islands, told the BBC’s Today Programme: “We’ve been strict with restrictions as we believe it is the best way to control the pandemic.

“Now, little by little, we are lifting them, with increasing vaccinations allowing us to do this.

“I believe holidays during this summer, especially late summer, will be similar to ones we are used to in the past few years.”

Earlier this month, Spain ended their six month lockdown, with the vast majority of restrictions eased, leading to celebrations on the streets.

The islands have been pushing to open ahead of the rest of Spain due to low Covid cases – Majorca has an infection rate of just 42.74 per 100,000, while Ibiza’s is 25.69 according to the European Centre for Disease Prevention and Control (ECDC).

Iago Negueruela, Minister of Tourism for the Balearic Islands, said he was “encouraged” that Brits will be able to return soon, adding: “As we continue to ease restrictions and roll out the vaccine, we are looking to restart international tourism in the Balearic Islands, based on the highest standards of safety.

“A huge effort is taking place behind the scenes to start once again receiving tourists.”

He added: “The Spanish government shares our strategy that the islands are considered separately.

“We’re asking for it because we’ve maintained controls at ports and airports for our national travellers. The UK can have the tranquillity that we are controlling the access of those travellers when they enter the Balearic Islands.”

However, boozy holidays are likely to be off for good, Ms Morillo confirmed, saying it wasn’t the “type of tourist we want”.

When asked if boozy trips will return, she added: “In 2020, we already approved new legislation regarding control of this type of tourist. With the pandemic, we have seen people are wanting a safe experience and quality experience.”

May nightclubs may also struggle to open this year, having been closed for the majority of the pandemic.

Balearic Island head of government Francina Armengol has warned that clubs are unlikely to reopen until the vaccine rollout increases.

They told local media: “Only with a higher vaccination rate can we reopen the nightlife. The nightlife will follow later, probably not this summer.”