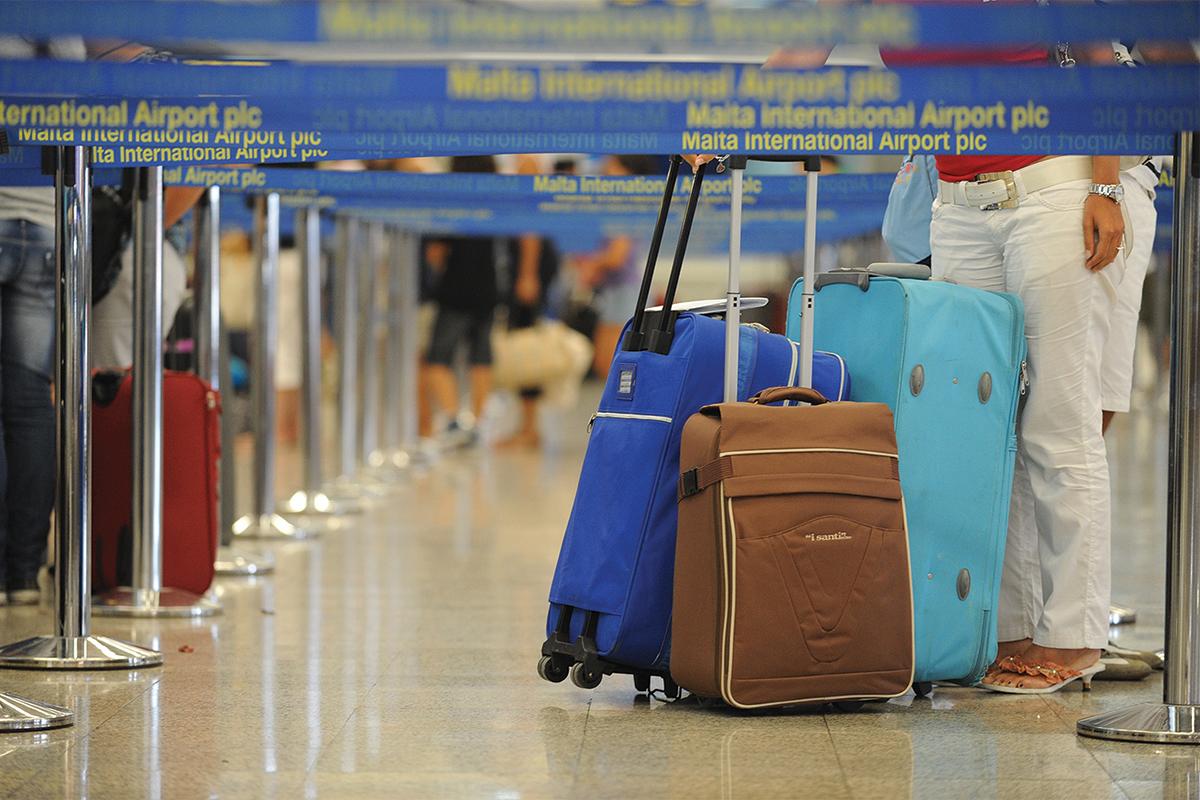 IATA has issued an urgent call for governments to agree international standards for digital Covid-19 vaccination and test certification, warning of “chaos” at airports without it.

Airline association IATA calculates the time spent by passengers at airports could double from an average 1.5 hours per journey pre-COVID 19 to three hours at peak times due to new health checks, even with traffic at just 30% of pre-pandemic levels.

Without the digitisation of checks, the average time spent in airport processing could reach 5.5 hours per trip at 75% of pre-COVID traffic levels and eight hours when traffic recovers 100%.

“We need a digital solution to take volumes of activity away from airports or we’ll have chaos on departure and chaos on arrival.”

Walsh warned of “significant airport disruption on the horizon”, saying: “Already, average passenger processing and waiting times have doubled during peak time, and that is with many airports deploying pre-crisis level staffing for a small fraction of pre-crisis volumes.

“Nobody will tolerate waiting hours at check-in or for border formalities. We must automate the checking of vaccine and test certificates before traffic ramps-up.

“The technical solutions exist. Governments must agree digital certificate standards and align processes to accept them, and they must act fast. We can’t go back to a paper system.”

Walsh added: “The G7 [group of nations] has a critical role to play.”

He suggested an agreement on digital certification by the G7 nations – the US, Canada, France, Germany, Italy, the UK and Japan – “would cover almost one-third of people travelling”.

Walsh argued: “This cannot wait. More and more people are being vaccinated. More borders are opening. But governments are acting in isolation and moving far too slowly. Governments need to understand the urgency.”

He said: “We recognise some manual processing will be required, but airports will not function if we have to process everyone with paper.”

Walsh insisted: “Digital certification could be up and running very quickly if global standards are agreed. It would be possible in a reasonably short period.” previousTourism takes a hit in Tunisia