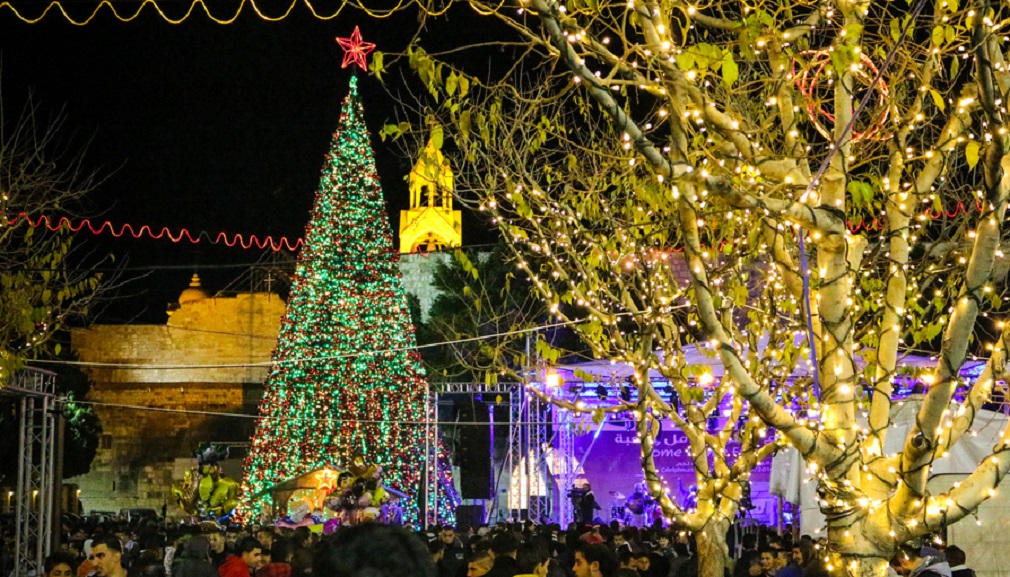 The Mediterranean goes beyond the classic ‘elf on a shelf’ or the much anticipated Turkey dinner, and we’ve scoured the region for Christmas traditions or beliefs that might be the quirk you crave for your next trip!

The Spanish National Lottery is the protagonist of the Spanish Christmas. El Gordo (the fat one) is the biggest lottery draw in the world, taking place every year on December 22. It has been held since 1812, and every year, the winning numbers are sung out by school children.

The Corsican Christmas is all about the fire. Huge braziers are lit in village squares, streets and churches on Christmas Eve, and are stoked by villagers. the tradition is carefully respected every year, as according to old tales, forgetting to light or stoke the fire would bring death in the family on New Year’s Day. In some villages, a the very first spoonful of the Christmas Eve meal is thrown into the fire to feed Baby Jesus.

Naples in Italy is world famous for the Presepe Napoletano, the crib. The first crib in Naples was made in 20125, before St. Francis of Assisi had made cribs even more popular around the Italian States. Families began having their own cribs made in the 16th century, and the tradition still lives on today. Most Italian families bring out their cribs on December 8, and let it sit in their homes until Christmas Eve.

Christmas events in Israel vary due to the different religions the country celebrates, but almost all of them consist of processions which pass through Manger Square, just outside the Basilica of the Nativity. The church stands on the traditional site of Jesus’ birth and plays host to thousands of locals on foreigners each Christmas Eve. Multiple services follow the processions, and many also choose to visit the grotto for the complete experience.

France’s most popular Christmas tradition is Epiphany, or Three Kings’ Day, on January 6. The French feast on a special tart, in which they hide a small porcelain object called a fève. Whoever finds this in their portion is proclaimed the king or queen for the day and is given a special crown.

previousWhere to shop in the Mediterranean

nextWATCH: Santa has landed in the Mediterranean!