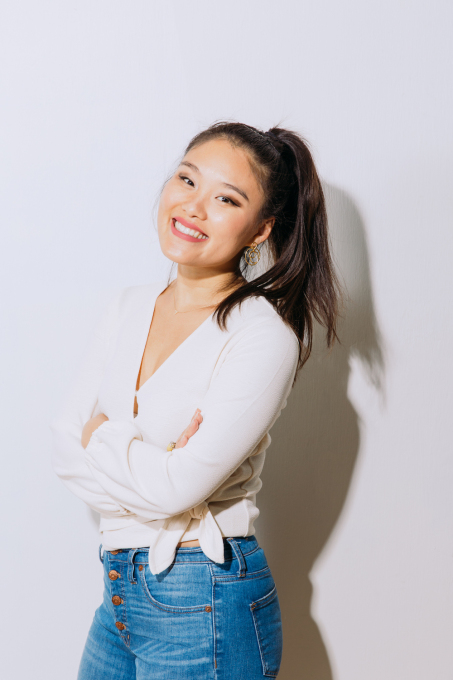 Landed, a startup aiming to improve the hiring process for hourly employers and job applicants, is officially launching its mobile app today. It’s also announcing that it has raised $1.4 million in seed funding.

Founder and CEO Vivian Wang said that the app works by asking applicants to fill out a profile with information like work experience and shift availability, as well as recording videos that answer basic common interview questions. It then uses artificial intelligence to analyze those responses across 50 traits such as communication skills and body language, then matches them up with job listings from employers.

Landed has been in beta testing since March of last year — yes, right as the COVID-19 was hitting the United States. Wang acknowledged that this was bad news for some of the startup’s potential customers, but she said businesses like grocery stores and fast food restaurants needed the product more than ever.

“That’s why we continuously grew through 2020,” she said.

After all, Landed allowed those businesses to continue hiring without having to conduct large group interviews in-person. And even beyond health concerns, she said managers struggle with rapid turnover in these positions (something Wang saw herself during her time on the corporate team at Gap, Inc.) and with a hiring process that’s usually “only a small part of their job.” So Landed saves time and automates a large part of the product. 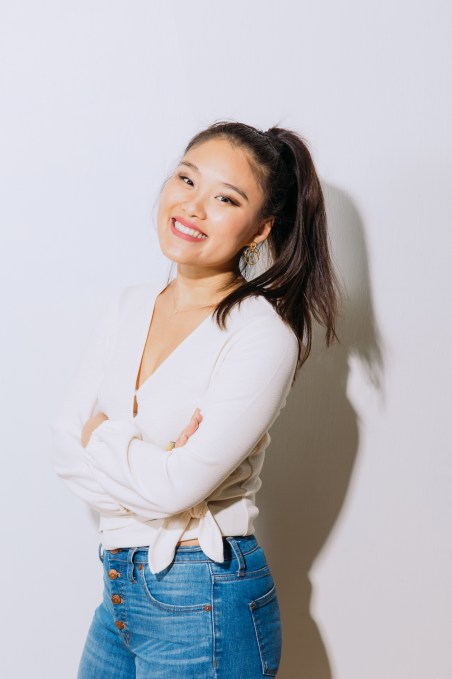 Meanwhile, Wang said job applicants benefit because they can find jobs more easily and quickly, often within a week of creating a profile. She also argued that Landed can improve on existing diversity and inclusion efforts by allowing managers to see a broader pool of candidates, and because its AI matching isn’t subject to the same unconscious biases that employers might have.

Of course, bias can also be inadvertently built into AI, but when I raised this issue, Wang pointed to Landed’s partnerships with local nonprofits to bring in underrepresented candidates, and she added, “AI can be scary when there are no human checks in place. We partner directly with our employers to ensure the matches that we’re sending them are the right matches, and there are calibration periods.”

Landed is free for job applicants, while it charges a monthly fee to employers, with customers already including Wendy’s, Chick-fil-A and Grocery Outlet franchisees. In fact, Grocery Outlet Ventura owner Eric Sawyer said that by using the app, he’s gone from hiring one person for every 10 interviews to hiring one person for every three interviews.

“My time spent on scheduling and performing interviews has been cut in half by utilizing the Landed app for most of my communications,” he said in a statement.

The new funding was led by Javelin Venture Partners, with participation from Y Combinator, Palm Drive Capital and various angel investors. Wang said this will allow Landed to continue expanding — the service is currently available in seven metro areas (Northern California, Southern California, Virginia Beach/Chesapeake VA, Phoenix/Scottsdale AZ, Atlanta GA, Reno NV and Dallas-Ft. Worth TX), with a goal of tripling that number by the end of the year.

Wang added that eventually, she wants to provide other services to job applicants, such as loans (at a lower rate than payday lenders) and job training, turning Landed into a “lifestyle stability platform” that combines job stability, financial stability and educational “upskilling” for blue collar workers.