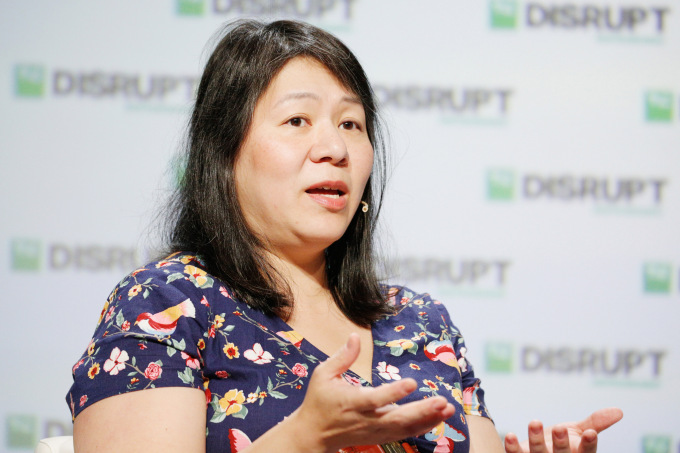 Tech companies are no stranger to controversy and workplace issues. Over the years, it’s become clear that no company is immune from diversity issues. But it’s the job of those in the diversity, equity and inclusion departments to create and foster environments that are welcoming to all.

Last year, in the wake of the police killings of George Floyd, Breonna Taylor and others, many companies spoke out in support of Black lives and the Black Lives Matter movement. At TechCrunch Sessions: Justice, we’ll examine what some companies said at the time and how those statements align with where they are today.

We’ll also dive in to the myth of the pipeline problem, as well as the idea of imposter syndrome and how companies can help to shift the onus from the person experiencing feelings of doubt to the systems and cultures that perpetuate biases, sexism and racism. We’ll also, of course, talk about each company’s DEI efforts over the years, where progress has been made and where there’s still room for improvement.

To have this conversation, we’ve called on three DEI leaders from Uber, Facebook and Netflix to share their experiences, struggles and wins leading the charge for genuine inclusivity in tech.

Here’s a bit about the three of them: 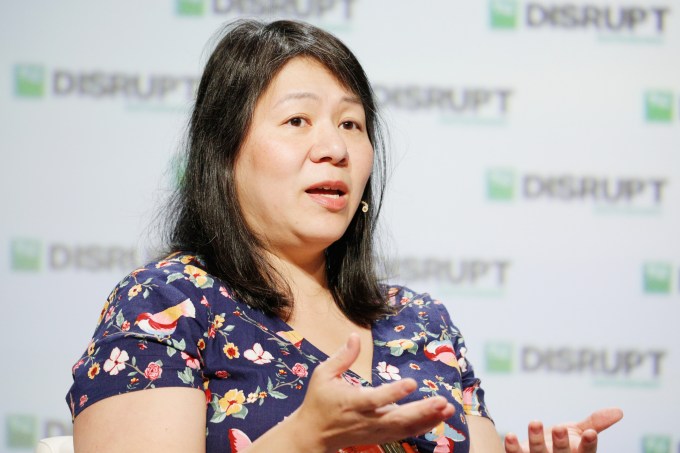 At TC Sessions: Justice, I’ll chat with Lee about where Uber is today, as well as how it is doing in its mission to double Black representation in leadership by 2025. 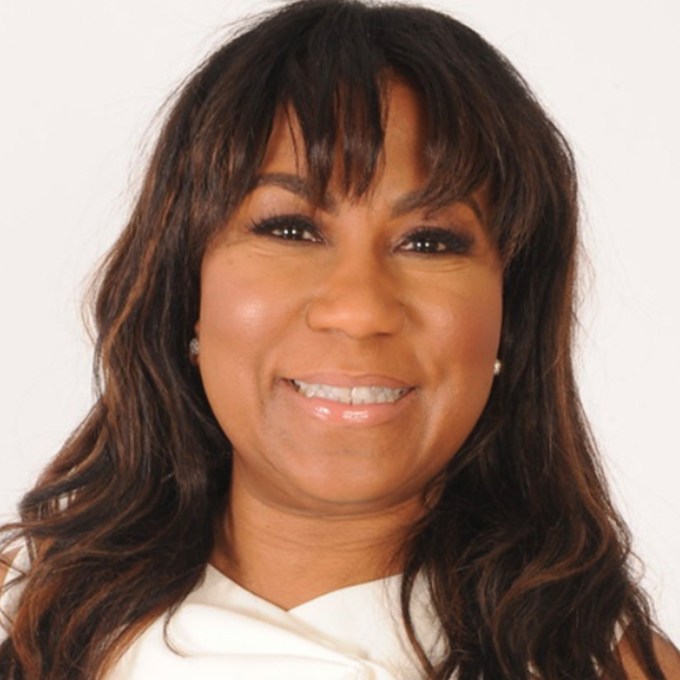 Last year, Facebook committed to having 50% of its workforce be members of underrepresented groups, which includes BIPOC, women, disabled people and veterans. Over the next five years, Facebook also said it’s committed to increasing its Black employee base by 30%; currently 3.8% of its U.S.-based employees are Black. 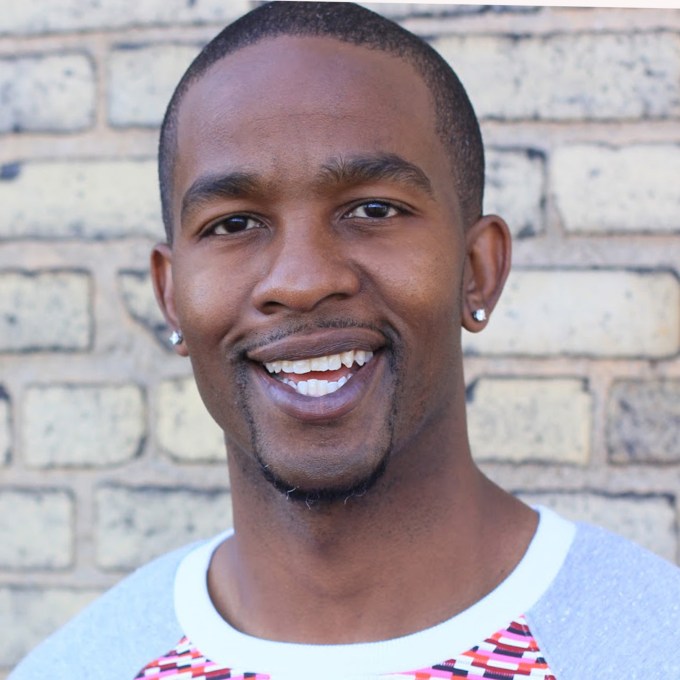 Davis, who joined Netflix in this role in September 2019, works directly with product leaders at the company to implement inclusive policies and practices into the workplaces. He also works alongside other VPs at Netflix to improve upon diversity and inclusion within the workforce. Prior to joining Netflix, Davis consulted for Google, P&G and others.

Netflix released its first-ever diversity report just this year. Netflix had previously disclosed its data but had yet to make a full report out of it. Netflix did not lay out any concrete goals, but said it’s generally wanting to increase representation by hiring more inclusively and building out its recruiting networks.

Be sure to snag your tickets to TC Sessions: Justice here for just $5 here.

previousHear from Uber, Facebook and Netflix about diversity, equity and inclusion tomorrow at TC Sessions: Justice