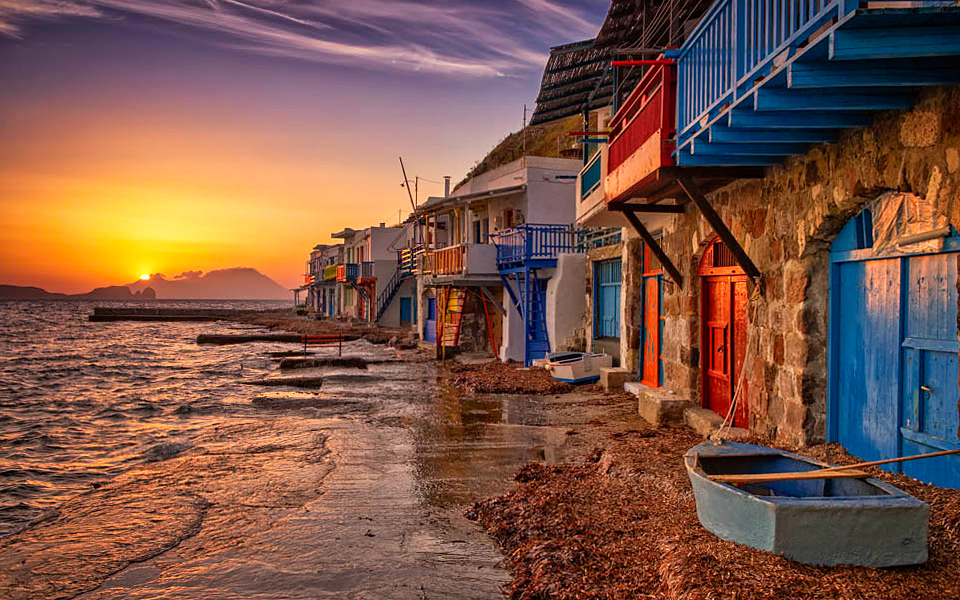 British holidaymakers were able to head abroad from Monday – but only to a slim list of destinations not including Greece.

A Greek tourism boss expects the country’s Islands to be added to the UK’s travel green list next month, as the sector looks to begin its recovery from the damage done by COVID.

The government’s traffic light travel lists are set to next be updated on 7 June.

Currently, Greece and its islands are on the amber list, and so Department for Transport advice states Britons should not travel there.

If it were to be moved to the green list, travel to and from Greece would only require COVID testing and no quarantining.

He said: “The situation [here] is good, actually – people are getting vaccinated.

“I believe that [being on the amber list] is a precautionary measure from the side of the UK government.

“I believe that…during the second review we will be removed from the amber list, and that is going to be okay.”

According to Johns Hopkins University, there have been 378,485 cases of coronavirus and 11,471 deaths in Greece.

“Some of the islands rely a lot on the British tourists, not only the islands but also some parts of the mainland as well,” Mr Iliadis said.

He added: “We are eager to welcome British people back to our islands – back to our beautiful country.

“And I think that at the end of the day, it will be even better than before.”

Foreign holidays were back on the menu for Britons from Monday, but the number of places to go is small.

Holidaymakers were frustrated to see popular European destinations like France, Spain and Italy placed on the amber list.

Some countries that are willing to welcome UK tourists have been placed on the red list, like Turkey.

And some countries have been placed on the green list but have their own restrictions.

Australia is one such nation, with no plans to reopen borders even for vaccinated travellers until midway through 2022.

The review of the travel lists will have to consider the threats from the Indian variant of the coronavirus.

Earlier today on Sky News, Education Secretary George Eustice refused to rule out the possibility of local lockdowns to try and contain surges of the B.1.617.2 strain.

nextIncrease of tourism in Lisbon in 2021 expected to be Slow