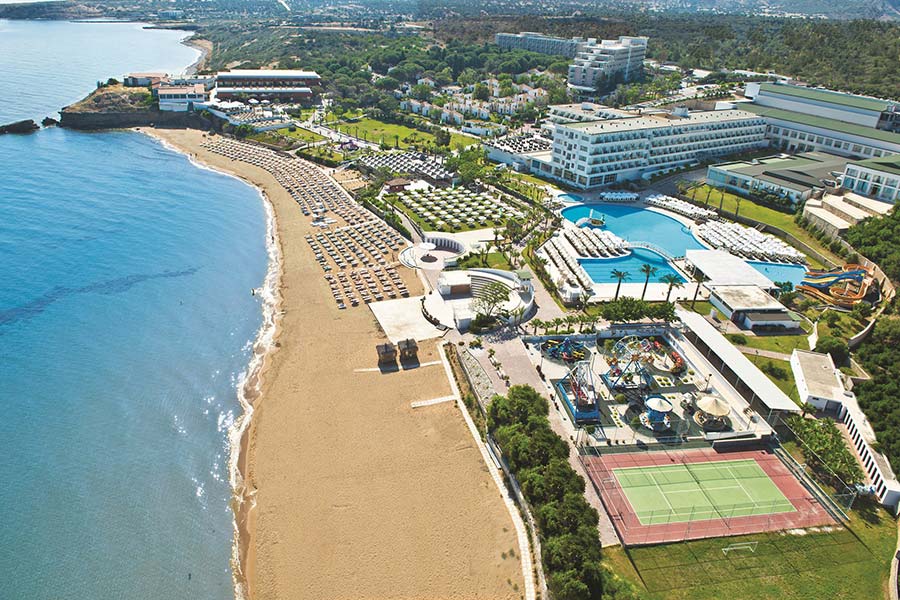 Greek Cypriots paying with a credit card spent a total of €1.208.444 in the breakaway northern part of Cyprus from June 4 to the 30th, according to JCC Payments.

June 4 was when the crossings in the divided island re-opened after over a year due to the coronavirus pandemic.

The data also shows that 37% of the money spent was on hotels, restaurants and entertainment centers, 20% on clothing, 14% on gas and 13% on supermarkets.

At the same time, Turkish credit card payments in the government-controlled area of the Republic during the same period amounted to €1.184.978.

Philenews reports that after the data was published angry comments were posted on social media.

Some described all those who go and spend money in the Turkish-held territory as traitors.

Others took the opportunity to accuse the government of pushing citizens in the breakaway area to buy mainly cigarettes and fill the tank of their cars since it is more affordable there.

There were also many who, citing statistics, recalled that almost the same amount of money was spent by the Turkish Cypriots in the free area.