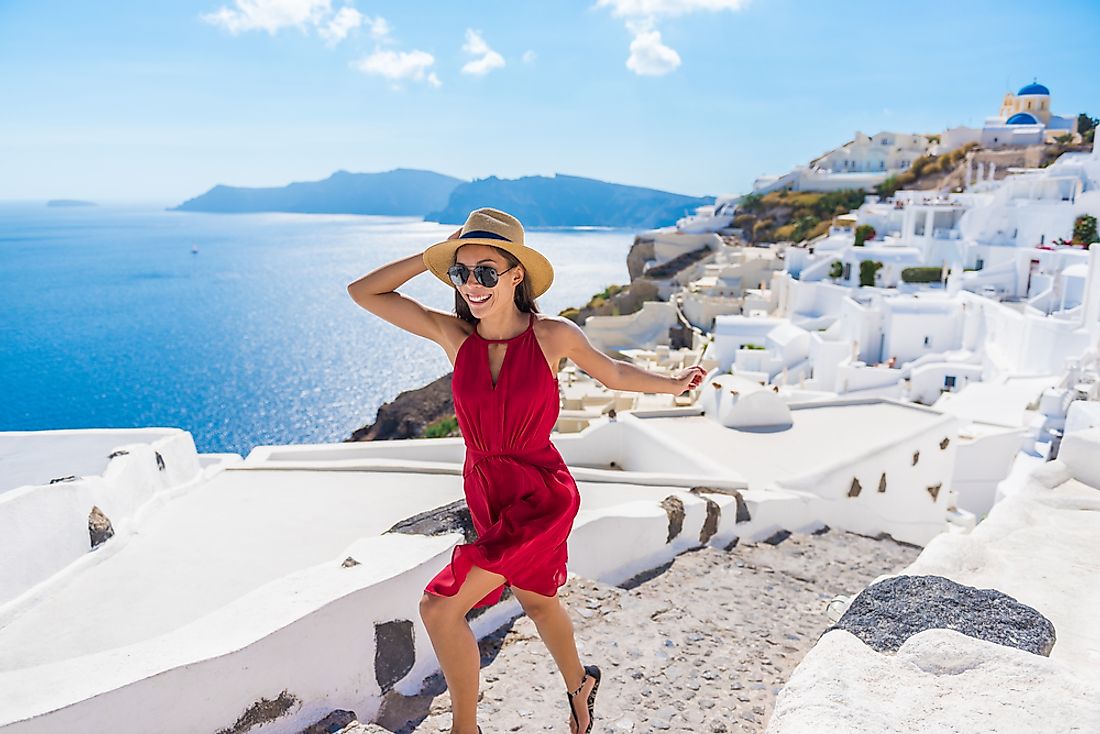 From next week, Grreece will take a first step to partially open its tourism industry, lifting travel quarantine restrictions for travelers from more than 30 nations, if they have been vaccinated or tested negative for Covid-19.

As of next week, travelers from across the European Union and five other countries, including the United Kingdom, will no longer be required to isolate themselves, government officials told Reuters.

The new regime is expected to take effect on April 19th , with a view to the country’s official tourist opening in mid-May.

“These are small steps before the country opens as planned for tourists on May 14,” said a senior tourism ministry official. “Nine airports will open at the same time as the restriction is lifted,” he said.

Passengers from the 27 EU countries, as well as the US, Britain, Serbia, Israel and the United Arab Emirates , will be able to fly to airports in popular destinations without having to remain in quarantine on arrival. provided that they meet the conditions.

“According to the plan, the airports will reopen in Kos, Mykonos, Santorini, Rhodes, Corfu, Athens, Thessaloniki and Chania and Heraklion in Crete,” he said.

“We do not expect tourists to start arriving en masse, but the system needs to be tested. It can not be activated, with one move, in one night “, he explained, adding that tourists will be subject to the domestic restrictions of the lockdown.