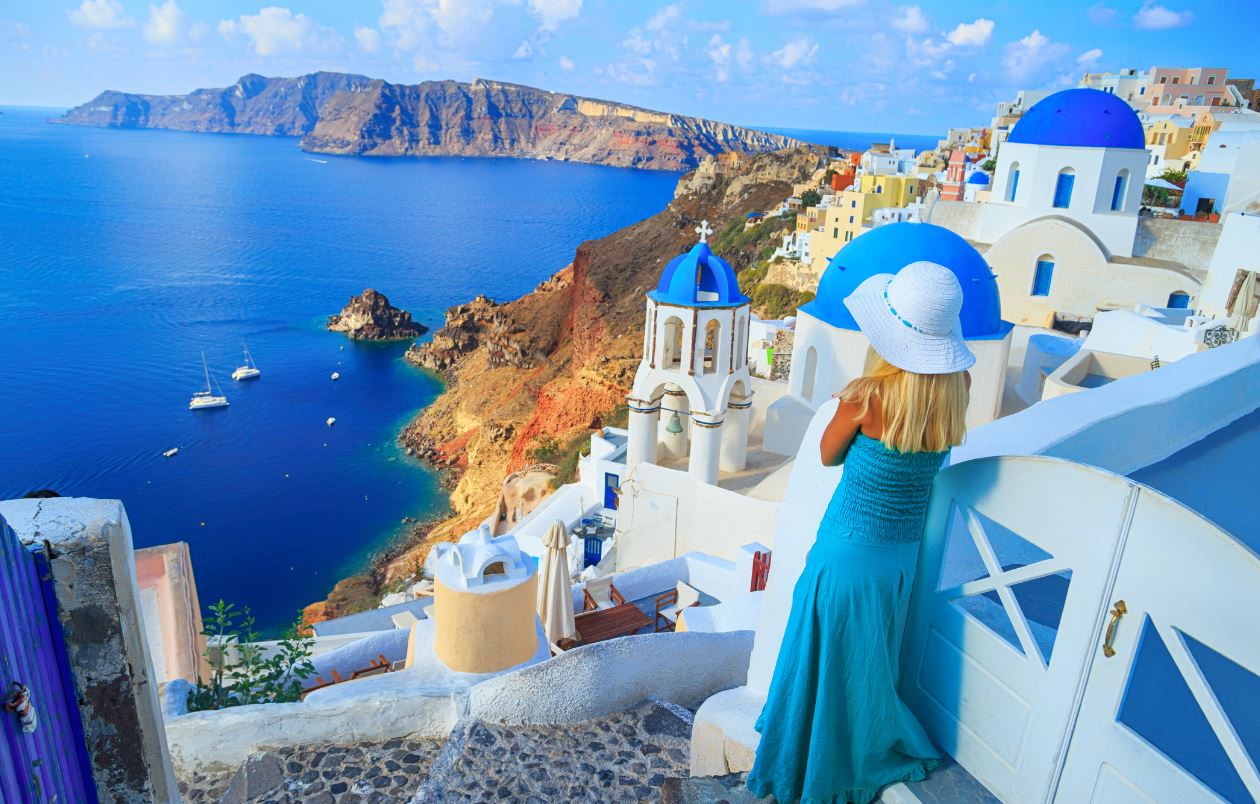 Greece and Saudi Arabia have agreed to mutually recognize their Covid-19 vaccination certificates in the near future, the Greek Tourism Ministry said on Saturday.

The mutual recognition of vaccine certificates will facilitate cross-border movement between Greece and Saudi Arabia. During the meeting, the two ministers agreed to sign a memorandum of cooperation on tourism issues between Greece and Saudi Arabia. The MoU is expected to be signed during Theoharis’ upcoming visit to Saudi Arabia.

While attending the WTTC’s 2021 Global Summit, which gathered business leaders, government ministers and key decision-makers from across the global travel and tourism sector, Theoharis also held meetings with the deputy tourism ministers of Spain and Portugal, Fernando Valdes and Rita Marques, respectively.

Their talks focused on the opening of tourism in Europe, the EU COVID-19 Certificate (known previously as Green Digital Certificate) and the necessity to simplify travel procedures to encourage tourism activity.

During WTTC’s 2021 Global Summit, Greece was honored with the “Global Champion Award for COVID-19 Crisis Management”. The award, received by Theoharis on behalf of Greece, highlights the country as an example for the implementation of health protocols and the safe opening of the tourism industry in a time of pandemic. “Our duty as Greeks is to prove that the safe opening of tourism this year is possible,” the Greek tourism minister said to the media.

Theoharis pointed out that the Global Champion Award for COVID-19 Crisis Management goes to the entire Greek tourism industry.

“This award recognizes the tremendous efforts of employees, entrepreneurs and all those involved in providing tourist services – who contributed to an unprecedented success for Greece. We all managed to keep the national tourism product alive during an unprecedentedly difficult period,” he added.

The Greek tourism minister attended the WTTC’s 2021 Global Summit in Mexico during his official visit to the United States. His US visit was part of an awareness-raising effort ahead of Greece’s official opening to tourists in mid-May.

Greece will open for tourism with no quarantine requirement for vaccinated travelers or those with a negative PCR test.

nextMore than 30 test positive in Rome on flight from India