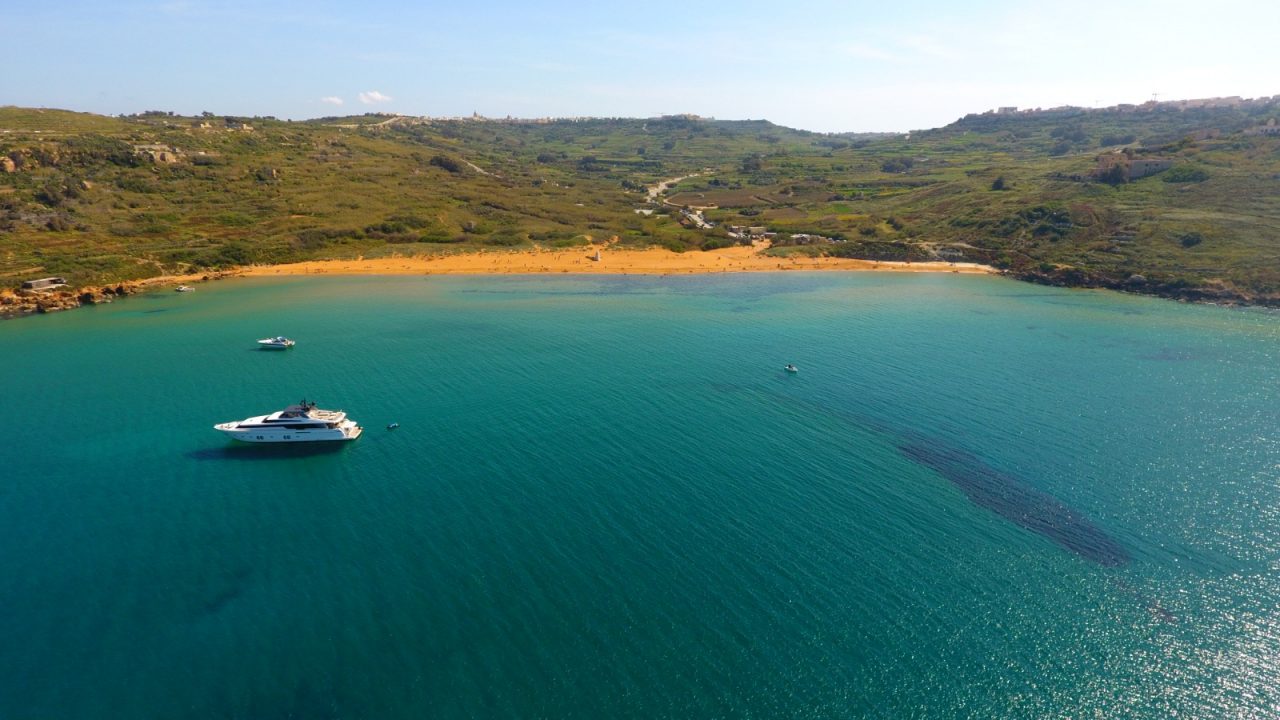 Running off to a remote island has always been rather appealing – and, after a year where social distancing has become the new normal, it’s now an even more attractive prospect.

Unlike other Mediterranean holiday hotspots, the island of Gozo still enjoys a more “under-the-radar” status, where a peaceful, laid-back vibe, warm welcome and natural beauty replace the overcrowded hustle and bustle of more over-laden isles. But for those in the know, this sun-drenched gem off the coast of Malta, easily accessible via ferry in just 25 minutes, provides a charmingly rugged, untouched backdrop in which to slow down and unwind.

Although slowing down certainly doesn’t mean coming to a standstill. The great outdoors is Gozo’s playground, and adventures await at every turn. Visitors can hike the Ta Cenc Cliffs, discover the hidden coves of Mgarr ix-Xini, go diving in the Santa Maria Caves, take to the azure ocean on a boat ride and explore the island’s dramatic coastline on horseback.

The island also offers up numerous stretches of sandy beach lapped by glass-clear sea. Ramla Bay is famed for its evocative golden-red sand, unlike anything else on Gozo or Malta; along with Hondoq ir-Rummien, where turquoise water meets white sand, it is one of the island’s best-loved and most popular beaches. Visitors looking for more of an off-the-beaten-track experience will find a wealth of secret coves and bays to stumble upon too. Head instead for Wied il-Ghasri, San Blas, Ghar Qawqla, Dahlet Qorrot, Mgarr ix-Xini or Xwejni to take a dip and soak up the sun in blissfully secluded surroundings. Just a boat-ride away, Gozo’s little sister island, Comino, is home to two of the most beautiful beaches in the entire Mediterranean: Santa Marija Bay and the renowned Blue Lagoon, only accessible by sea. Comino offers an even quieter prospect in which to enjoy breath-taking views and Insta-worthy shots while hiking its compact 3.5sqkm of terrain.

Gozo isn’t short of stand-out vistas either. While exploring by bike or on foot, stop off to take in the sublime Dwejra and the Inland Sea, Ta’ Cenc, Wied il-Mielah and the Sanap Cliffs. The view of Ramla Bay from the Mixta Cave, and those of Comino and Malta from Qala, are worth taking the time to fully appreciate.

Unchanged in many ways for hundreds of years, Gozo is also one of the world’s leading destinations when it comes to sustainability, earning a place on the Sustainable Global Top 100 Destinations list thanks to the adoption of sustainable tourism practices and the thoughtful preservation of its natural environment, culture and community. The medieval Citadella, the island’s magnificent citadel that dominates its capital, Victoria, dates back to the 16th and 17th centuries. But even this barely scratches the surface of its rich history; the site is believed to have attracted settlers since Neolithic times. Meanwhile, Ta’ Pinu, the Roman Catholic basilica and national shrine to the Virgin Mary, offers exquisite views of the Gozo countryside, plus striking neo-romantic architecture. After a long year stuck indoors, Gozo could provide the ideal antidote for world-weary travellers: open-air adventure amid mystical, untamed landscapes; the freedom to explore beneath the waves at some of the Mediterranean’s best dive sites; and the chance to press pause and live in the moment, a world away from the everyday. Oh, and average summer temperatures of 27 degrees. Let’s not forget about those.

Gozo is accessible from Malta via a 25-minute ferry ride. Regular direct flights usually run between the UK and Malta during the summer, taking around three hours and 15 minutes one-way.

Go to visitgozo.com to find out more and book your next island escape, once foreign travel is permitted.