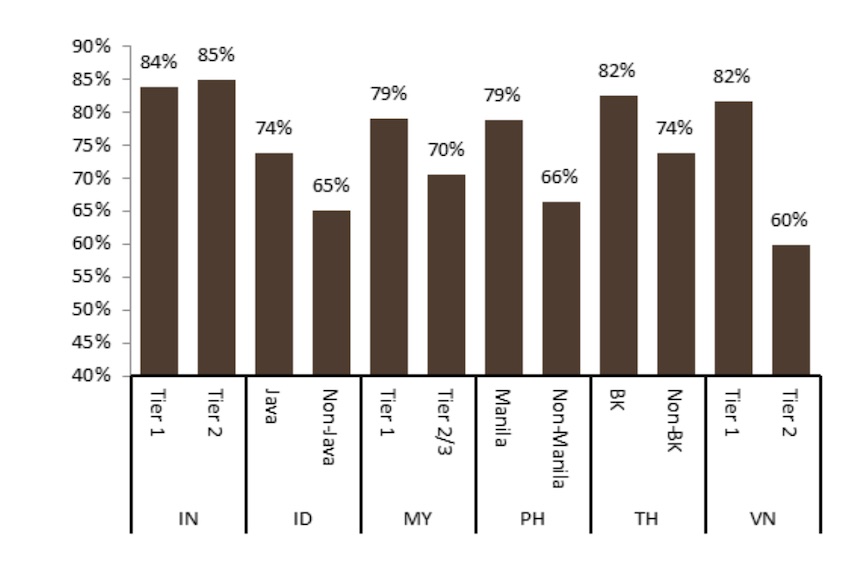 VerSe Innovation, the parent firm of popular news and entertainment app Dailyhunt and short video app Josh, said on Monday it has raised over $100 million as part of a Series H financing round from Qatar Investment Authority and Glade Brook Capital Partners.

The announcement follows another $100 million+ investment the startup secured from Google, AlphaWave, and Microsoft in December last year. That tranche of investment, also part of Series H, had turned Dailyhunt into a unicorn (giving it a valuation of $1 billion or higher). The startup has to-date raised about $430 million.

Dailyhunt, co-run by Virendra Gupta and former Facebook India head Umang Bedi, is a popular news and entertainment app that serves more than 285 million users each day in 14 local languages in India. Its reach in India, the world’s second largest internet market, would explain why Twitter last month partnered with the Indian firm to bring Moments to Dailyhunt.

VerSe Innovation expanded to short form videos last year, with Josh, after New Delhi banned TikTok and created a theoretical void for snacking content in the country. Scores of large giants and startups — including MX Player and ShareChat — have attempted to try their hand at short form videos in the recent quarters.

Facebook launched Instagram Reels in India last year, and YouTube launched Shorts, which is already garnering over 3.5 billion daily views in India, it said last month. (With over 450 million users in India, YouTube is closing in on WhatsApp’s market lead in India.)

Josh appears to have emerged as one of the leading players: The startup says Josh has amassed over 85 million monthly active users — 40 million of whom check the app each day — and the app sees more than 1.5 billion video plays everyday.

India’s internet economy is expected to be worth $639 billion by 2030, analysts at Citi wrote in a report to clients late last month. The coronavirus pandemic accelerated digital adoption and users’ appetite to transact online, a report from analysts at UBS said last week.

“Josh represents a confluence of India’s top 200+ best creators, the 10 biggest music labels, 15+ million UGC creators, best in class content creation tools, the hottest entertainment formats, and formidable user demographics. Josh has been consistently rated as the leading Indian short-video app in India on the Play store,” the startup said in a statement.

The startup said it will deploy the fresh capital to broaden its local languages content offering, and expand its creators ecosystem and AI and ML tech stacks.