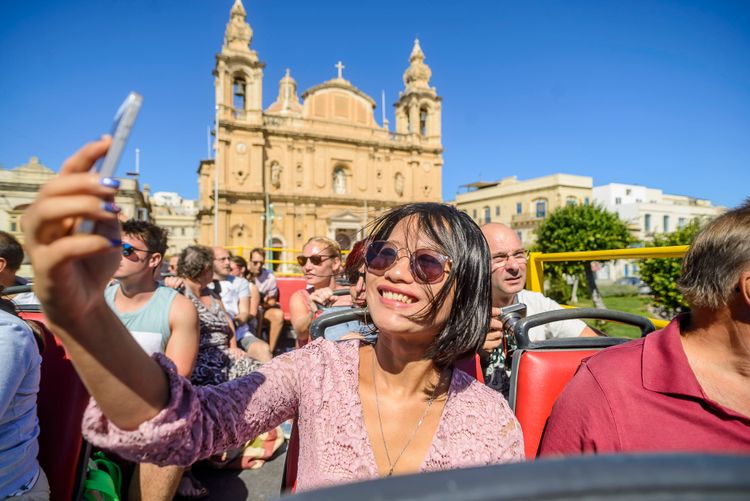 Germany was among top five tourism markets for Malta prior to pandemic.

Germany is to remove Malta from its COVID-19 risk list on Sunday, meaning tourists will no longer have to quarantine on their return.

The move comes on the same day as the UK’s surprise announcement that Malta has been left off its green list of travel destinations, despite low numbers of infections.

On Friday, the Robert Koch Institute announced that Malta is “no longer a risk area”.

Traditionally, countries had been considered risk areas if the number of new infections in one week is higher than 50 per 100,000 inhabitants.

Before COVID-19 hit travel, Germany was one of the top five tourism markets for Malta, which welcomed 211,546 visitors from the country in 2019, according to the National Statistics Office.

The island joins other traditional holiday destinations including Mallorca, other Balearic Islands, the Spanish coastal regions of Murcia and Valencia and the Algarve in Portugal to be dropped from Germany’s risk list.

Albania, three regions in Finland and Norway and the British Falkland Islands off the Argentine coast are also no longer risk areas.

Meanwhile, Germany is on Malta’s amber list, meaning tourists are allowed to enter the country if they present a negative PCR test that is not older than 72 hours upon arrival.