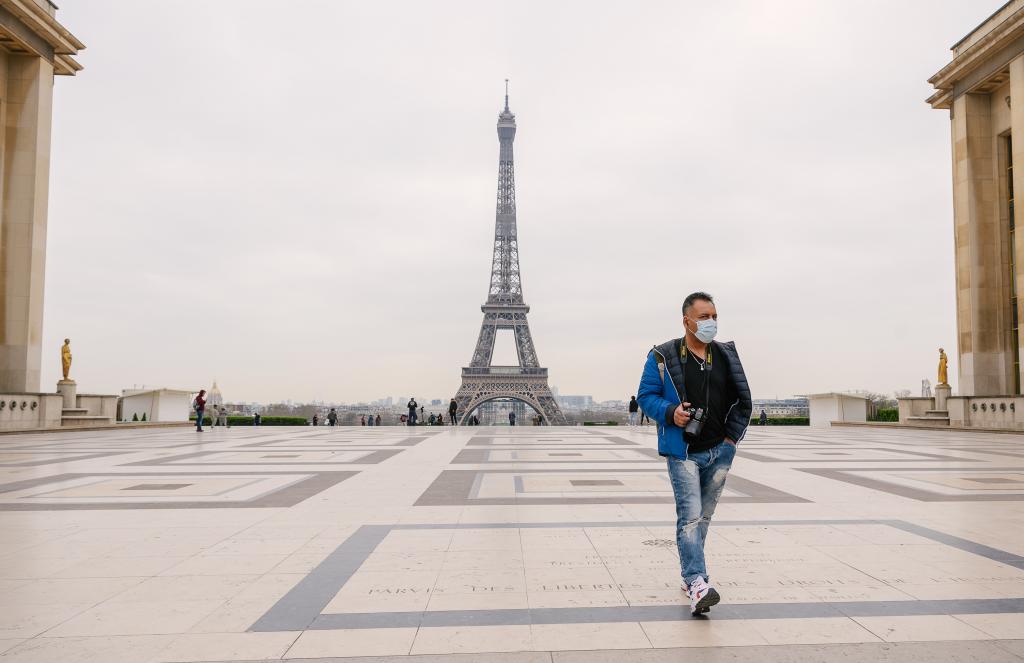 Officials in France are reported to be ready to ease the country’s strict border controls on arrivals from the UK.

Gabriel Attal, the French government’s spokesman, said France would make it a “bit easier” to travel to and from the UK, adding to the official list of valid reasons for travel.

The Telegraph reported: “It is believed that rules will initially be eased for business travel with a further announcement expected next week, which could include holidaymakers.”

Currently all arrivals in France must have a “compelling” reason to enter.

The ban on UK visitors was introduced on December 18 as the Omicron variant of Covid-19 was surging, causing widespread cancellations and chaos for holidaymakers, especially in the ski market.

Covid case numbers are now similar in France and the UK.

The Telegraph added: “France is the UK’s most popular ski destination, with holidaymakers heading there in their thousands over the half-term.” nextTips and Tricks around the kitchen: Stuff you must know