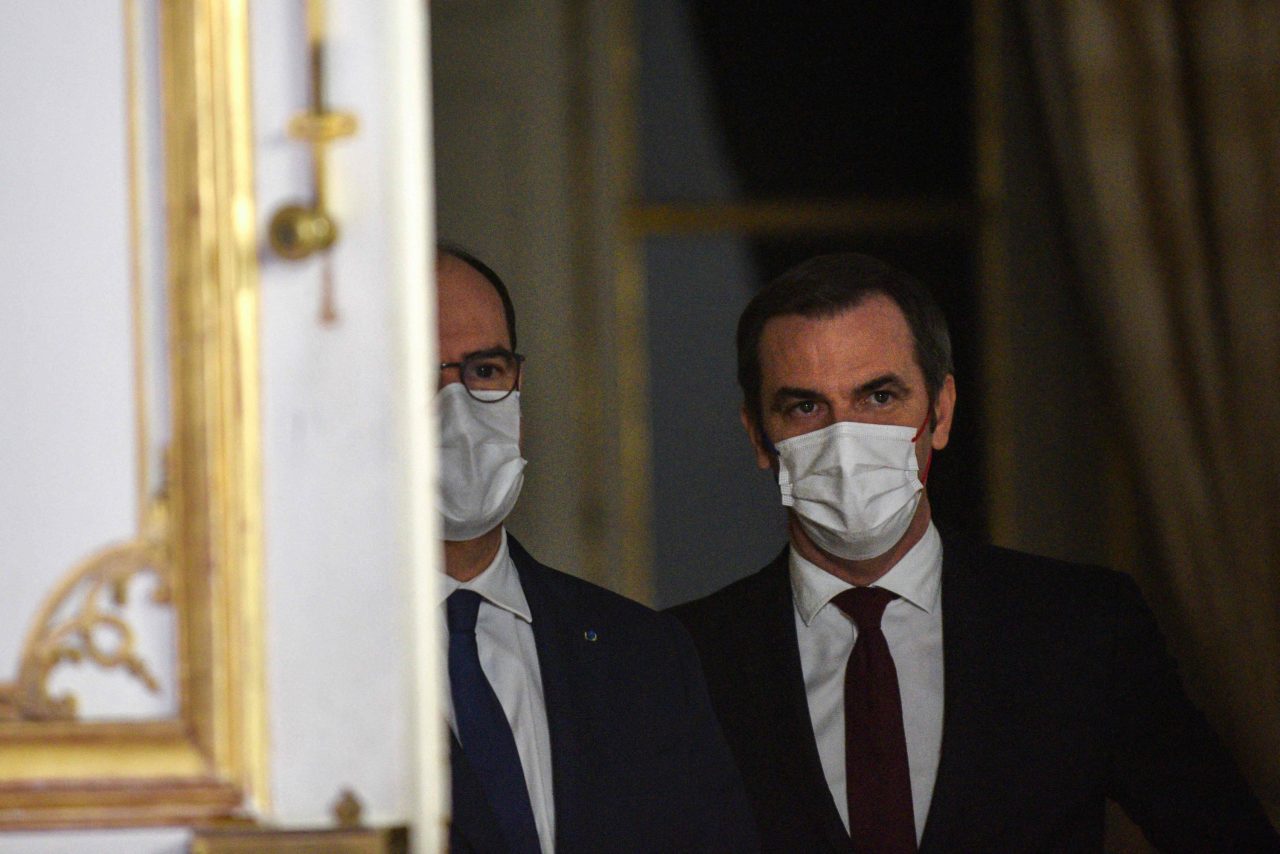 France will begin a gradual lifting of COVID-19 restrictions from Feb. 2 amid “encouraging signs” that the wave of infections due to the omicron variant is ebbing, Prime Minister Jean Castex said Thursday.

Even though authorities registered a record 464,769 new daily cases on Tuesday, Castex said the implementation of a “vaccine pass” starting Monday to enter restaurants, cinemas and other public venues would allow an easing of tighter rules imposed since December.

In a first step, the audience capacity limits for concert halls, sporting matches and other events – 2,000 people indoors, and 5,000 outdoors – will be ended from Feb. 2.

Working from home will also no longer be mandatory for eligible employees, and face masks will not be required outside, Castex told a press conference alongside Health Minister Olivier Veran.

“We are a bit more confident in saying we can relax some of these constraints and let people return to life as normal as possible,” Veran said.

Previously, the health pass could also be obtained with a recent negative COVID-19 test, a possibility the government ended in its bid to convince more people to get COVID-19 jabs – Castex said 93% of French adults now had at least one dose.

“Since the announcement of the vaccine pass, one million French people have gotten vaccinated. That’s good, but it’s not enough,” he said, adding that booster shots would be extended to children aged 12 to 17 starting Monday.

In a second stage, nightclubs that have been shut since December will be allowed to reopen on Feb. 16, and standing areas will again be authorized for concerts and sporting events as well as bars.

Eating and drinking will again be allowed in stadiums, movie theaters and public transport on that date.

Castex also said he hoped to be able to ease face mask rules for children in schools after winter vacation breaks in late February.

Some 17,000 classes are currently shut across France after students or staff caught the virus, and parents must get a series of tests for exposed children before they are allowed to return.

The highly contagious omicron variant has sparked a surge in infections, but the number of COVID-19 patients in intensive care has been falling since early January, to around 3,850 people currently.

“We have seen that incidence rates are still rising, but we also know that the omicron variant results in fewer serious cases than the delta variant,” government spokesperson Gabriel Attal said earlier Thursday.

“There are hopes the omicron wave could peak soon,” he added.

Castex insisted that studies have shown omicron to be less dangerous than other virus variants, which have prompted several governments worldwide to pull back on restrictions.

The British government said Wednesday that most restrictions would be lifted starting next week, including the requirement for a COVID-19 pass proving vaccination to enter public venues, citing data that showed infections had peaked.

Spain’s government is also pushing to begin treating COVID-19 as any other endemic respiratory virus like seasonal flu – though Castex warned against underestimating the threat from the virus.

World Health Organization (WHO) chief Tedros Adhanom Ghebreyesus also insisted this week that the pandemic was “nowhere near over,” warning that new variants were still likely to emerge.