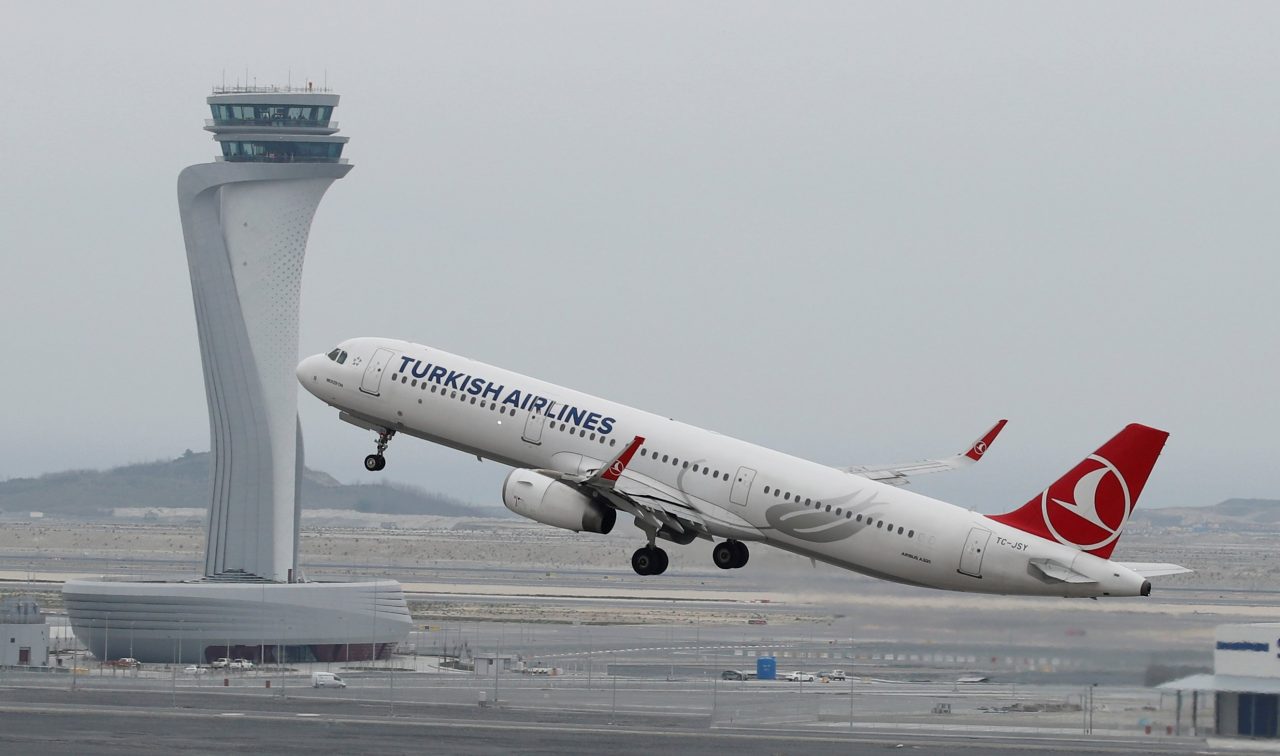 France has taken Turkey off its orange list of COVID-19-restricted countries and moved it to its least-restrictive green list, according to an official announcement.

Turkey was moved to the green list on March 31, the Turkish Consulate in Paris said in a statement Tuesday.

Originally created to counter the spread of COVID-19, France updated the list of travel restrictions on March 31. According to the decision, 46 countries, including Turkey, were removed from the orange list and included in the green list. Turkish citizens are no longer required to show a valid reason to travel to France.

France has classified countries according to the health situation and the level of vaccination among the general population. The list is divided into red, orange and green.

No travel restrictions apply to those coming from countries on the green list. Passengers who want to enter France from the green list are only required to undergo a COVID-19 test if they have not been vaccinated.

People who want to visit France from the orange list and are vaccinated do not need to indicate a reason for entering the country, but they must submit a negative test result.

Since December 2019, the COVID-19 pandemic has claimed more than 6.17 million lives in at least 192 countries and regions, with over 493.9 million cases reported worldwide, according to the U.S.’ Johns Hopkins University.​​​​​​