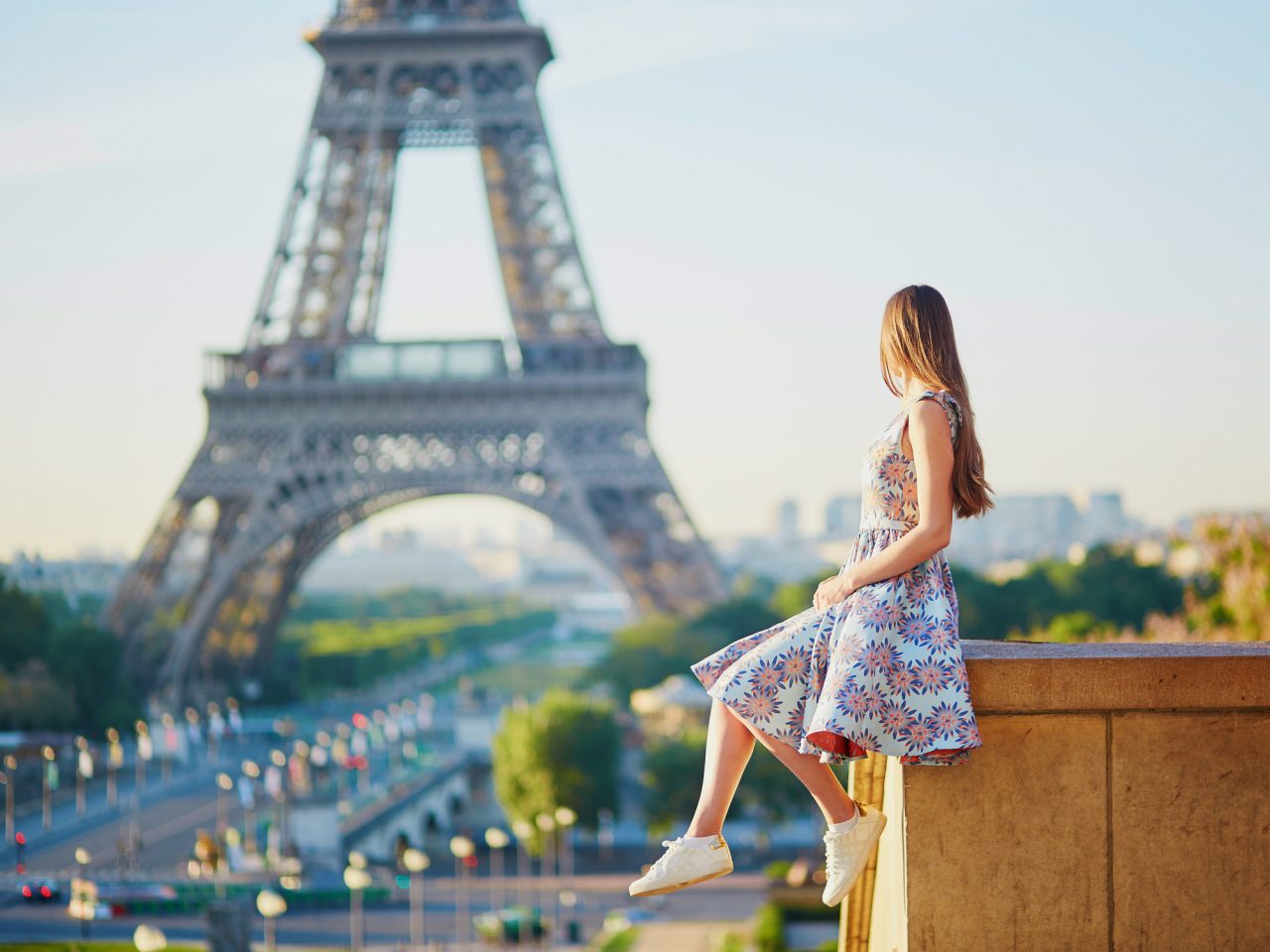 Arrivals to England from France will no longer need to quarantine if they are fully vaccinated, the government has confirmed as it updated its traffic light lists for international travel.

The United Arab Emirates (UAE), India, Qatar and Bahrain will all move from the red list to the amber list as the changes kick in from 4am on Sunday, August 8.

Spain remains on the amber list, but the government has updated its travel advice to now advise all arrivals from the country to take a PCR Covid test “wherever possible, as a precaution against the increased prevalence of the virus and variants in the country”.

Mexico, along with Georgia and the French Indian Ocean islands of La Reunion and Mayotte, have been added to the red list “to safeguard domestic vaccine rollout” and protect against variants of concern.

Arrivals from red list countries remain subject to 10-day hotel quarantine. The update also confirmed the cost of a stay will increase from Thursday, August 12, from when it will increase to £2,285 for a single adult and £1,430 for a second adult.

The announcement means no countries are now on the so-called amber-plus list, following speculation Spain may join France as having a self-isolation requirement for arrivals – and Boris Johnson promising a “simple” international travel system.

The government said its decision to remove mainland France from the list was because the proportion of Beta variant cases there has fallen.

France is now amber, along with most countries, meaning those who are fully-vaccinated with a vaccine authorised and administered in the UK, US or Europe do not need to quarantine when arriving in England.

The green watchlist remains in place after the government scrapped its plans for an amber watchlist earlier this week.

The government said data for all countries will be kept under review and that it “will not hesitate to take action where a country’s epidemiological picture changes”.

UK clinicians and scientists will remain in close contact with their counterparts in Spain to “keep abreast of the latest data and picture of cases in Spain”, it added.

It is yet to be confirmed if the devolved nations will follow these rules, which apply to England.

All classification changes have been decided by ministers, who have been informed by the latest data and analysis by the Joint Biosecurity Centre (JBC) and wider public health considerations, to help the public understand the risks to public health of travelling to different destinations. All measures will be kept under review.

Transport secretary Grant Shapps said: “We are committed to opening up international travel safely, taking advantage of the gains we’ve made through our successful vaccination programme, helping connect families, friends and businesses around the world.

“While we must continue to be cautious, today’s changes reopen a range of different holiday destinations across the globe, which is good news for both the sector and travelling public.

Health and social care secretary, Sajid Javid, added: “As we learn to live with this virus we are continuing to take steps to safely reopen international travel, based on the latest data and expert public health advice.

“The vaccines have already prevented around 60,000 deaths and 22 million infections in England, and with over 7 in 10 adults in the UK now double jabbed we are building a wall of defence against the disease.

“As well as moving more countries to the green list, today’s announcement also demonstrates the need for continued caution. Further countries have been added to the red list to help protect the success of our vaccine rollout from the threat of new variants.”

John Bevan, divisional senior vice-president for Gold Medal parent dnata Travel Group, said the decision to move the UAE to amber was good news not just for the destination but for others now accessible via hub airports.

He said: “The news that the UAE is moving to amber from Sunday is fantastic to hear, not just for the many thousands of Brits who love to visit on their holidays, but also for the substantial expat community there who have been desperate to see their loved ones back home.

“Dubai is one of the most popular destinations for all our brands, and the reputation it has for exceptional service, incredible hotels, great dining, culture and shopping, as well as outstanding value, is well deserved.

“I know our airline partners who fly to Dubai, and our hotel suppliers there, have made every effort to ensure traveller wellbeing and are desperate to welcome their British customers back, as are all of the other tourist-related businesses on the ground – so it’s great news for them as well.”

Bevan added: “This gives us the opportunity to do what we’ve been denied for too long, which is to sell holidays – not just to the UAE itself, but also those onward destinations which can be connected to through Dubai, and which are also amber or green, and welcoming British travellers.

“It’s been a long time coming, but we finally have some good news and we’ll now prepare for what we anticipate will be substantial growth in demand for late-notice departures from next week for those who meet the requirements to travel.”

• Meanwhile, Portugal is set to lift quarantine requirements for the five million Brits jabbed with the Indian-made AstraZeneca vaccine, reported The Mirror.

It said the country had been refusing to recognise the Indian doses of the AstraZeneca vaccine but on Wednesday it reported: “It emerged the Portuguese government had changed its mind and would recognise all AstraZeneca doses as well as the Chinese-made vaccine Sinovac.

“The U-turn is understood to have occurred after Portuguese president Marcelo Rebelo de Sousa was urged to take action on his visit to Brazil by members of the Portuguese community who will benefit from the decision.”