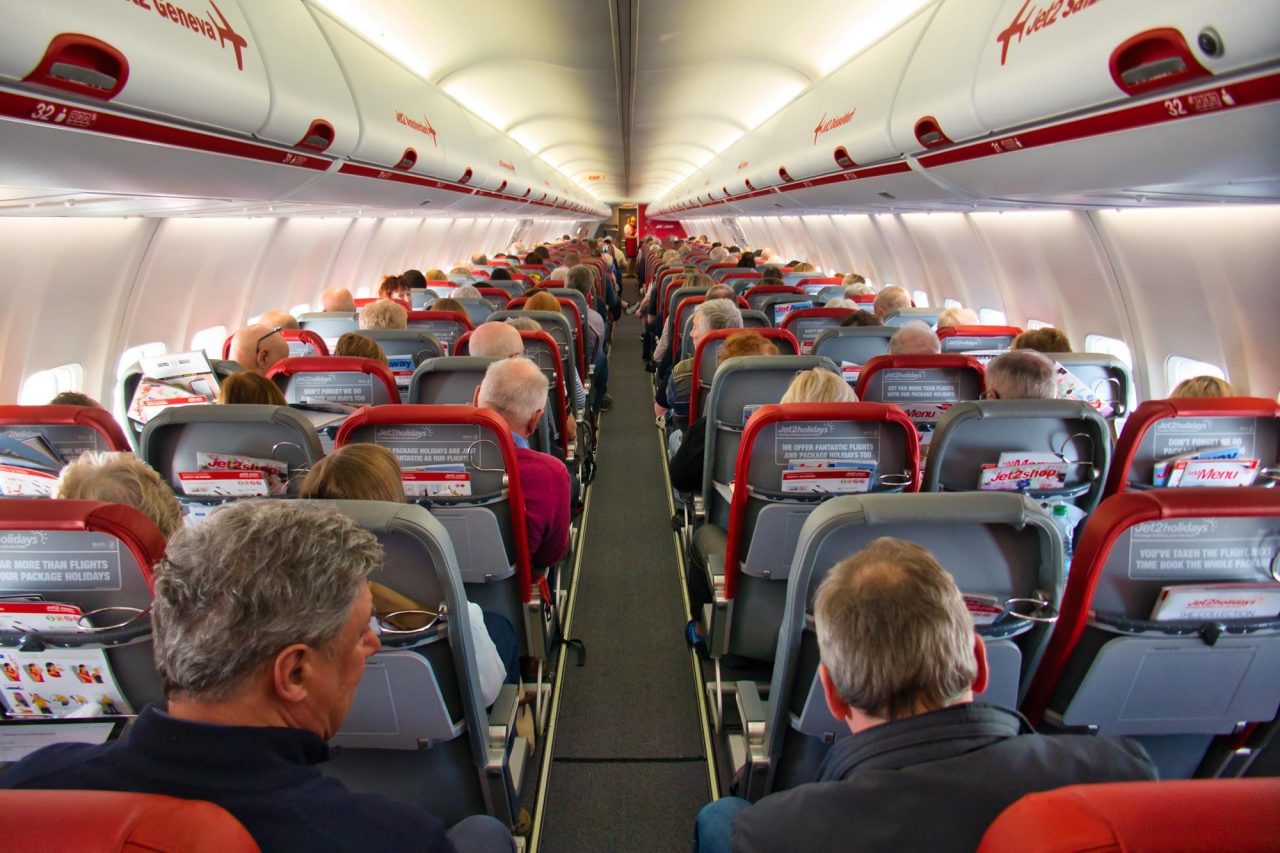 Senior industry figures hailed the Septmber 17 changes at the Business Travel Association conference, but described them as “well overdue”.

Karen Smart, managing director of Manchester Airport, said: “We’re so out of kilter with domestic and international travel restrictions [and] testing remains a costly and unnecessary barrier for those vaccinated.”

EasyJet UK country manager Ali Gayward emphasised the need for flexibility, saying: “It used to take easyJet about six months to get a new route on sale. Now it takes hours and that flexibility is going to remain.”

Irving argued: “Financially it has been incredibly difficult. The government let us down.”

However, all agreed the situation at UK borders had improved. Smart said: “No one has given Border Force a harder time than me. They worked hard over the summer to upgrade the e-gates so the Passenger Locator Form was linked to your passport. You should start to see a better border experience.”

Irving agreed: “The performance at the border has been pretty good.” previousMalta | Vaccinations are working - time to move back to normality