How Malta will be hit by proposed EU aviation tax 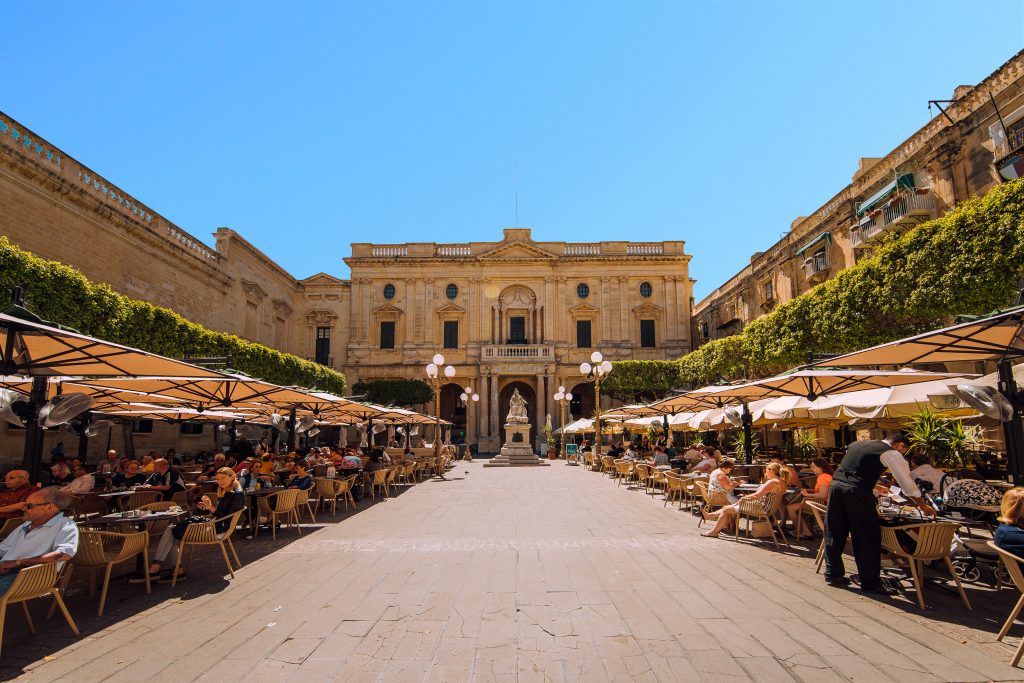