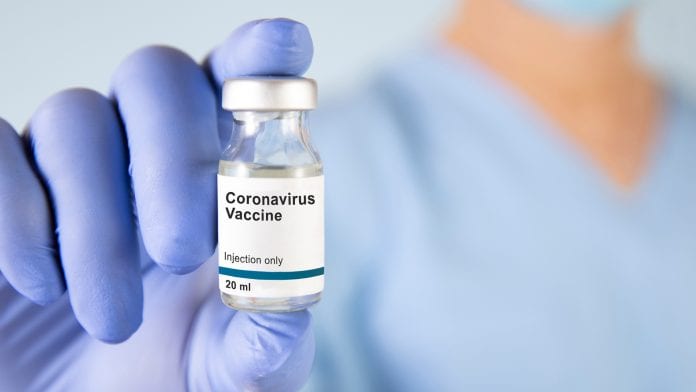 Every person in Malta eligible for the COVID-19 vaccine could receive at least one dose by the first week of June, if the current rate is maintained, a Times of Malta exercise has found.

With a weekly average of 5,303 doses administered per day, Malta is also well on track to achieve herd immunity on time to meet the end-of-summer target set by the European Union.

According to the latest population calculations by the NSO, there are 432,616 adults eligible to get vaccinated. For herd immunity to be declared, 70 per cent of these people need to be given the jab.

Why Sette Giugno?
Times of Malta calculated the data from March 31, when 142,805 first doses were administered. That means there are still 289,811 people waiting to get at least one shot.

During the final week of March, an average of 4,232 first doses were administered by the health authorities daily.

At this current rate, it will therefore take around 68 days from March 31 to administer at least one dose of the COVD-19 vaccine to all the eligible adults. That would mean Sette Giugno, a public holiday on June 7 commemorating the 1919 uprising, could be extra special.

Times of Malta’s projections are worked out while health authorities only have three vaccines at their disposal – those by Moderna, Pfizer and AstraZeneca. The EU recently approved another jab, by Johnson and Johnson, which is set to start being delivered around mid-April.

This fourth vaccine provides immunity through just a single dose and although it remains unclear how many doses Malta will initially be receiving, the government has said this could be a game-changer that significantly speeds up the roll-out.

What about herd immunity?
This too is not far off. At the current rate of vaccination, Malta will achieve herd immunity by mid-June.

A total of 302,831 adults have to be vaccinated for 70 per cent of the population to have immunity. With the three vaccines currently available, each person will require two doses to be fully inoculated, meaning 605,662 doses have to be administered

As of the official data published up until the end of March, the health authorities had administered a total of 197,383 doses which means there were at least 408,279 doses yet to be given out.

At an average of 5,303 doses given out daily, it will take around 77 days for herd immunity to be declared.

However, the impact of ‘variants of concern’ remains a potential issue.

The manufactures of the Pfizer vaccine say a study suggests it is effective against the South African strain, which researchers were worried might be resistant.

On Thursday, public health chief Charmaine Gauci said the authorities are still studying the impact of the variants and whether a bigger portion of the population needs to be vaccinated for herd immunity to be achieved.