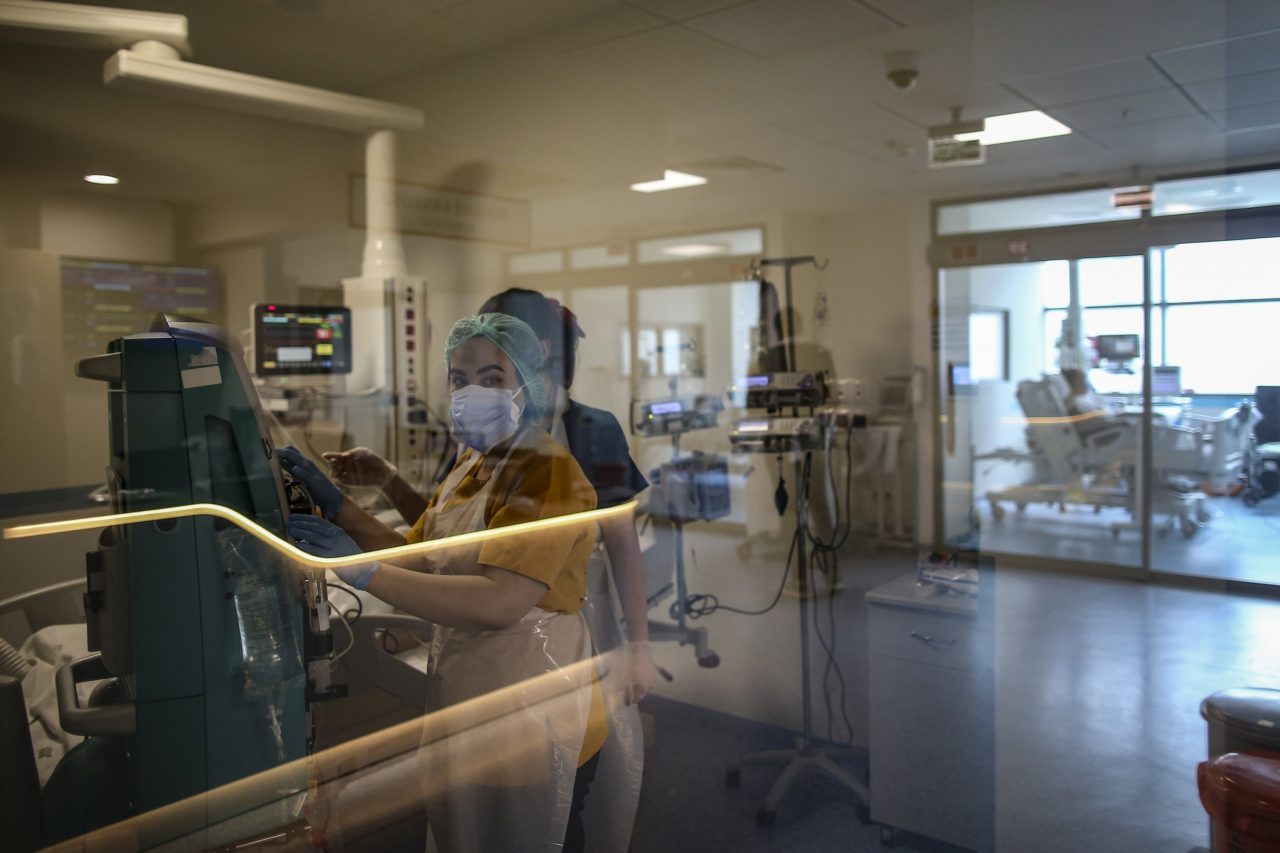 Europe’s medical tourism is shifting toward Turkey, according to the general manager of an Ankara-based health organization.

Many cities in Turkey provide medical tourism services to foreigners, led by tourism centers such as Istanbul, Antalya and Ankara, said Ali Yakut, general manager of healthineverywhere.com, according to a press release.

Consumers can choose appropriate health services on the website, which shares information about different services offered by leading health institutions in Turkey, he added.

The organization, in addition, provides support for those who need accommodation, transfer and interpretation, he noted.

The global market for medical tourism has recently reached $100 billion (TL 1.36 trillion) annually, with consumer spending an estimated average of $10,000 per person. Services range from dental health and hair transplantation to thermal spas and aesthetic surgeries.

Turkey has come to the forefront in medical tourism with competitive prices and successful operation rates, on top of its rich heritage as a cultural destination for tourists. It provides medical services to around 1.2 million tourists that come from Europe.

Yakut said the number of British visitors coming to Turkey for medical tourism is increasing every year, increasing from a few thousand in 2010 to tens of thousands today.

“Turkey is one of the top 10 countries where British citizens get medical treatment. With the pandemic nearing its end and Turkey’s growing medical infrastructure and success in hotels and hospitality, its ranking will change in a short period of time. Turkey’s target is making it to the top five. With the healthineverywhere.com platform, we want to increase the medical tourism potential between the two countries,” he said.

Yakut noted that a group of doctors from the U.K. and Ireland would come to Turkey in March for training.