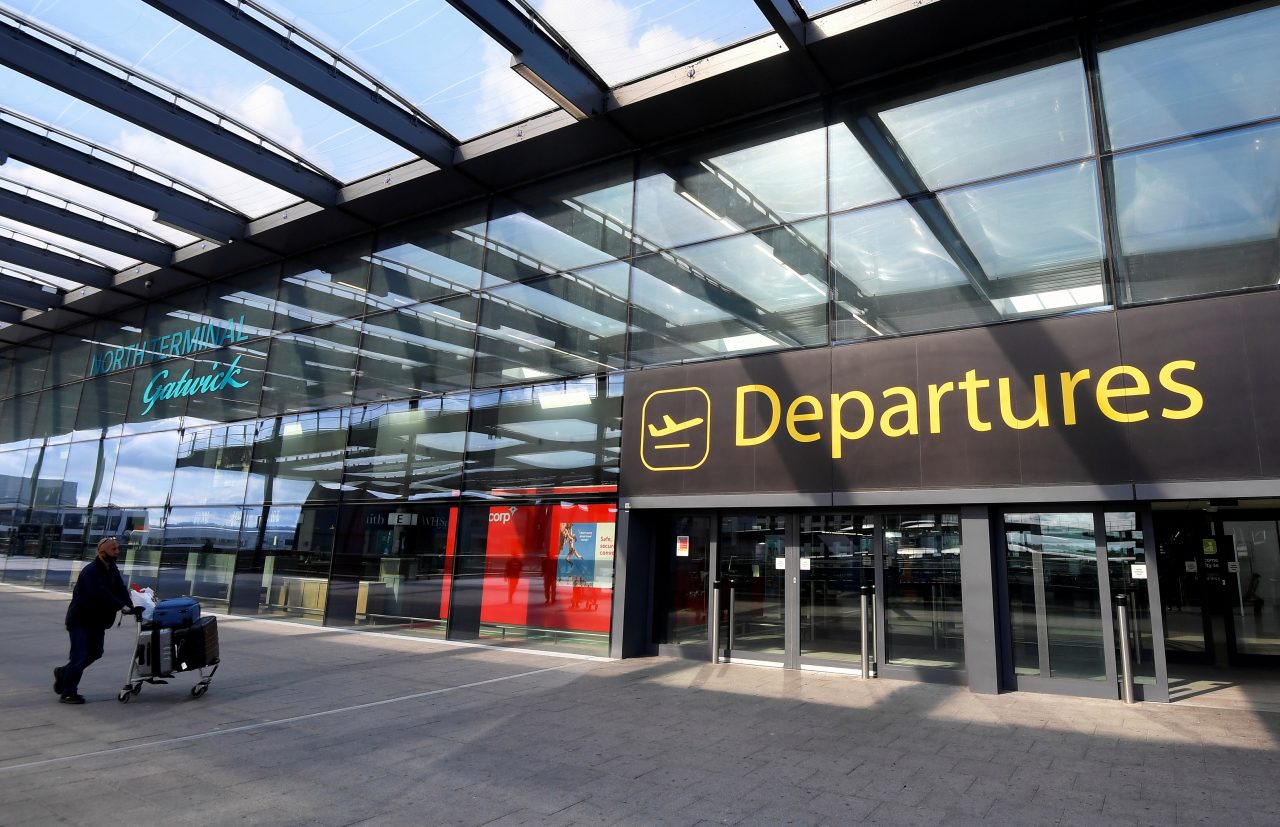 European airports association ACI Europe has warned of “a deepening crisis”, with air traffic in “a downward spiral”.

ACI Europe issued downgraded traffic and financial forecasts for Europe’s airports with passenger numbers now predicted to reach only 36% of the 2019 level by the end of this year, down from a forecast of 48% in January.

ACI Europe director-general Olivier Jankovec said: “These figures show not only that the crisis has not receded, but that things have got worse since the beginning of the year.

“Beyond rock bottom traffic and collapsed connectivity, the financial resilience of Europe’s airports is faltering by the day. We desperately need to get the recovery underway during the summer.”

Jankovec reported passenger traffic in the three months to March was down 82% across Europe compared with 2019, three percentage points worse than in the final quarter of 2020.

The association suggested Europe has become a “two-speed aviation market” with airports in the EU, UK and European Economic Area (EEA) still in decline while those outside the EU and EEA in Russia and Turkey “are faring much better”.

Traffic at EU, EEA, Swiss and UK airports declined from 85% down year on year in January to 89% down in March and was 88% down across the quarter as a third wave of Covid-19 led to tougher travel restrictions. ACI Europe noted UK airports “were especially affected”.

However, passenger traffic in Turkey and Russia improved from 59% down year on year in January to 49% down in March “reflecting larger domestic markets combined with less severe lockdowns and restrictions”.

The five busiest airports in Europe were in Russia and Turkey.

ACI Europe reported early data for April showed no signs of improvement despite the Easter holidays. Passenger traffic was down 80% year on year across Europe in the first 10 days of April, and 87% down in the EU, EEA, UK and Switzerland.

It reported the loss of an additional 2,000 air routes so far this year, with the total number of discontinued routes in Europe since the start of the pandemic hitting 8.539 in early April. previousCOVID:19: Mask-free summer on the cards, as vaccines take control of the pandemic, say experts