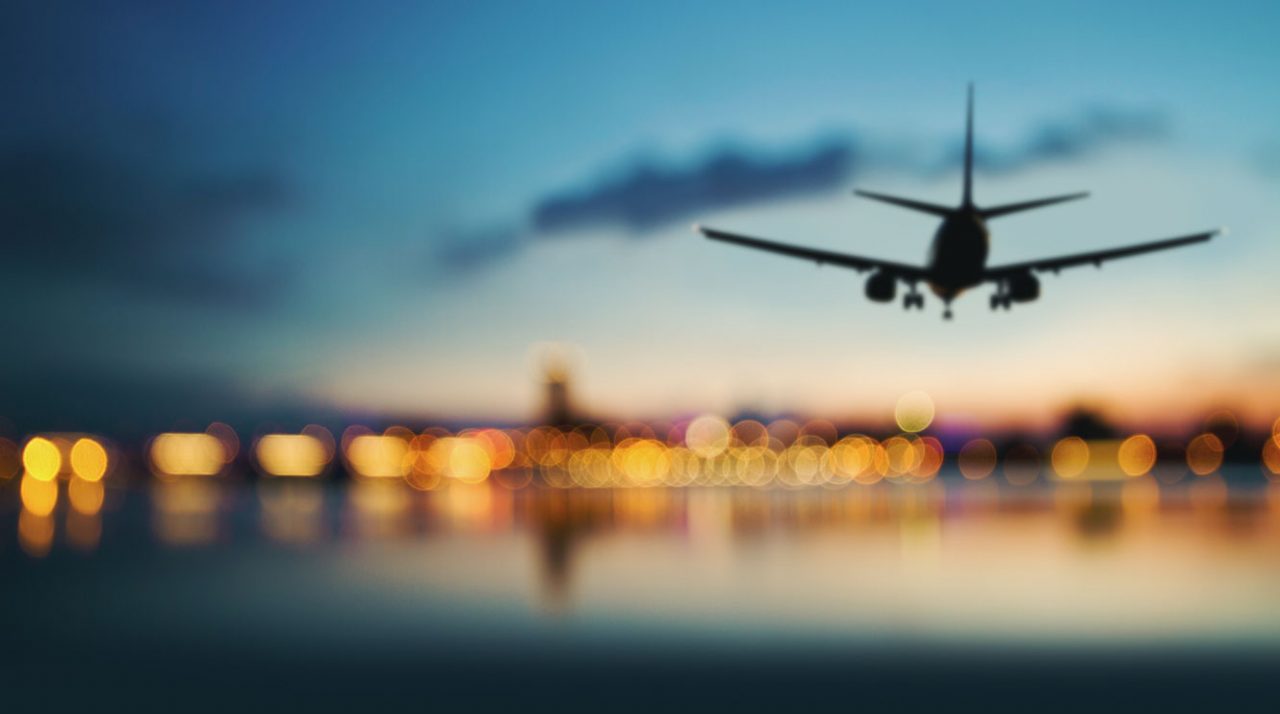 Europe’s air traffic will most likely not return to its former level until 2025, according to the latest forecast from air navigation safety organisation Eurocontrol.

A revised forecast from Eurocontrol suggests the earliest possible return to 2019 traffic levels could be by 2024, but Eurocontrol director general Eamonn Brennan said “The situation remains very challenging.”

He argued: “We’re heading into summer and most restrictions are still in place despite encouraging progress on the vaccination front.

“So while we anticipate an uptick in summer traffic, our most likely medium term scenario envisages a coordinated lifting of restrictions between regions [only] in the first quarter of 2022.

The forecast is based on three scenarios, the first of which would see traffic return to 2019 levels by 2024, based on widespread vaccination take-up across Europe by summer 2021, a coordinated easing of restraints and “resumption of a few long-haul flows”.

Eurocontrol notes “this scenario is aligned with airlines’ plans for the summer months”, but it argues: “This scenario is optimistic given the current state of vaccine rollout progress, with a coordinated approach across states less likely in the coming months.”

The organisation suggests a second scenario, where 2024 traffic recovers to 95% of the 2019 figure based on widespread vaccination take-up, a coordinated easing of restrictions and a return of some long-haul traffic by the first quarter of 2022, “remains most likely”.

A third, more pessimistic scenario which assumes traffic in 2024 will only reach 74% of the 2019 figure and not recover fully until 2029 is considered unlikely.

Brennan said: “The pace of recovery will be driven by vaccine progress and by states adopting consistent and coherent measures to support the aviation industry and ensure passengers feel safe to fly again.”

He argued: “There is an urgent need for a commonly accepted approach.”

Speaking at a recent CAPA Centre for Aviation summit, Brennan forecast “a late summer in Europe” saying: “June will see modest growth. It will really be July before we see any reasonable resumption of travel in Europe.”
He reported “good [booking] activity in August, September and October”, but warned of “huge uncertainty” around the EU’s proposed digital green certificate, noting: “There are some states saying even if you have a vaccination you will still need a PCR test. That makes travel very expensive for a family.”

However, he dismissed a suggestion that governments might pick up the costs of PCR tests for travellers.

Brennan added: “Travellers are finding governments in Europe unpredictable. There is uncertainty whether restrictions stick. The fear is that if you go to Greece on holiday in September, everything may be OK when you leave and 10 days later there is a lockdown and you’re required to quarantine.”

Yet he said: “We’ll see a little crescendo effect in easing restrictions towards the start of June. There is a huge push by Southern countries in Europe to get a vaccination certificate rolled out because they need tourism.”