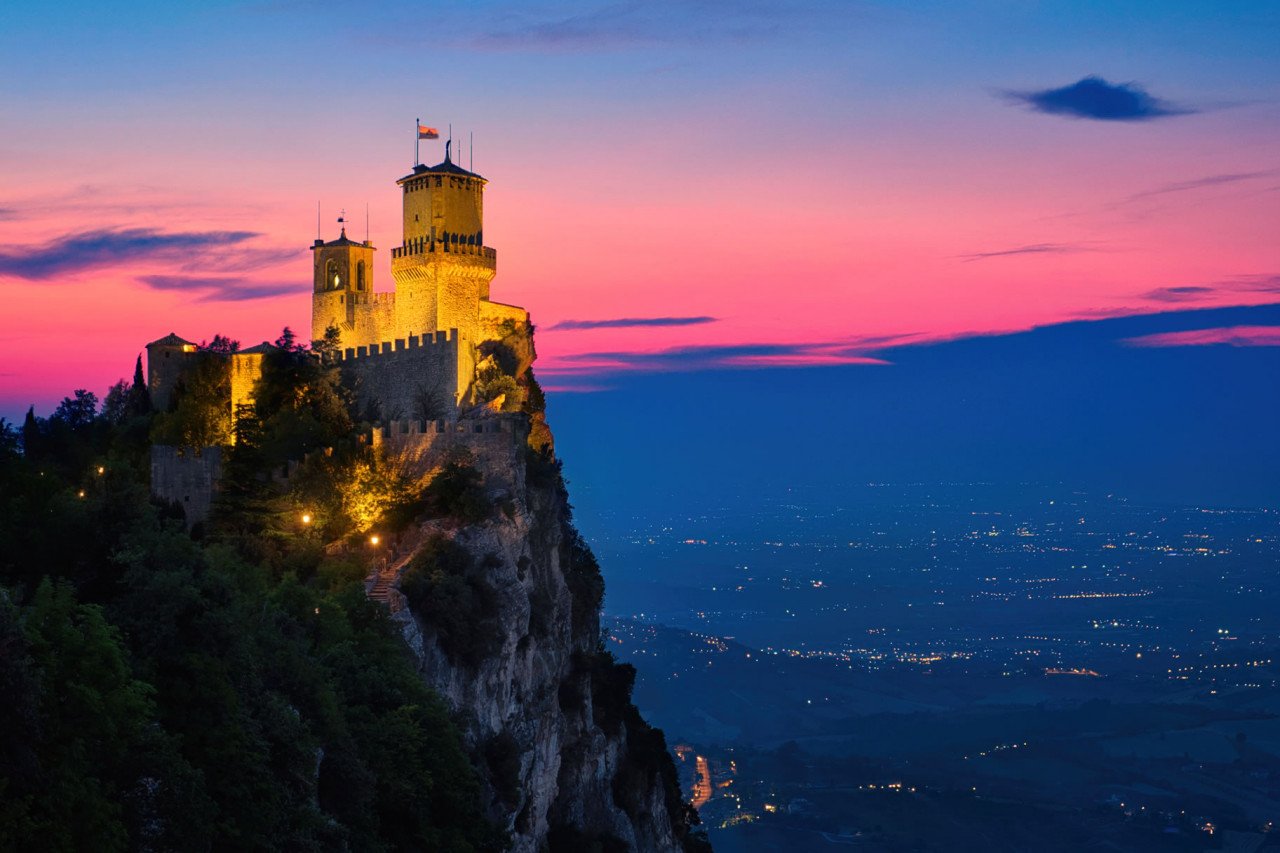 After beating the coronavirus, San Marino, a small country of Europe, received more 1,200 tourists who wanted to be immunized against the coronavirus with the russian vaccine Sputnik VThis was reported by a representative of the health authorities of the Republic. “Almost all of them came because they wanted to be vaccinated with Sputnik V and not with other drugs,” he said.

Until August 31, travelers could book their shifts to get vaccinated. “So far we have given 2,141 injections to 1,220 people in 73 countries, but in September this number will grow significantly. In practice, the vaccination campaign is already over, ”the official stressed.

Among those vaccinated there is a group of Argentines, who, although they received the first vaccine during the national vaccination campaign, will go to San Marino to complete the schedule. According to a study carried out, and published on Thursday, in the population of the small country, the Sputnik V vaccine demonstrated an efficacy of 94.8% against the virus.

According to him Russian Direct Investment Fund (RDIF), “The evaluation of the effectiveness of Sputnik V was carried out based on data monitoring during the period between February 25 and August 23, 2021,” the statement reported based on data provided by the Ministry of Health of San Marino, reported the Sputnik agency.

San Marino is the first European state that managed to end the coronavirus pandemic and lifted all restrictive measures imposed to stop its spread. By the end of July, more than 70% of the country’s citizens had received the Russian Sputnik V vaccine. nextTurkey revises Measures for Arrivals from abroad to curb COVID-19