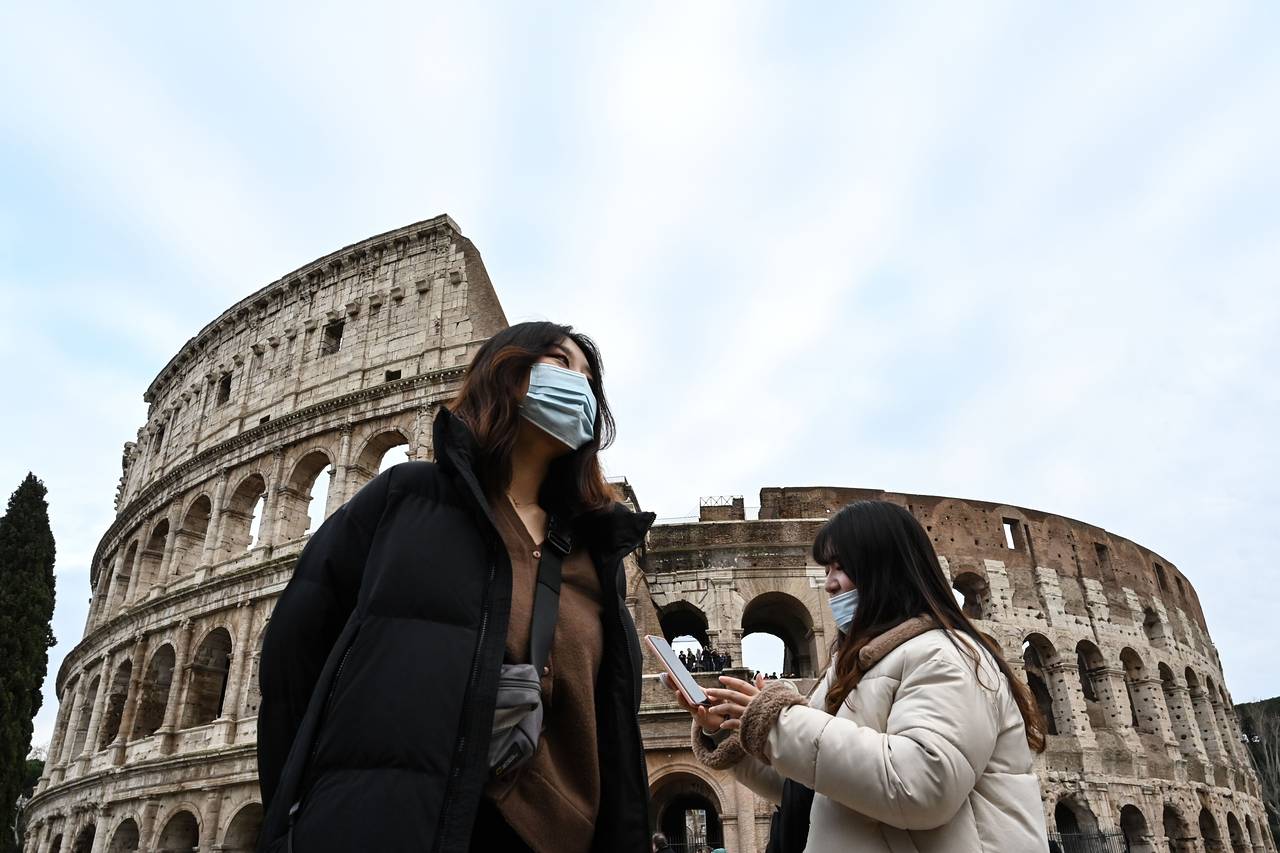 Global airports organisation, Airports Council International (ACI) World, has forecast international air traffic may not recover until 2025 and warned Europe will remain the region worst-affected by the Covid-19 downturn.

Luis Felipe de Oliveira, ACI World director general, said: “We see positive indications in countries with high rates of vaccination and a surge in travel in the second half of 2021 is expected.”

But he added: “Covid-19 remains an existential crisis for airports, airlines and their commercial partners and we need support and sensible policy decisions from governments.”

ACI World forecast Europe will remain the most-affected region by loss of air passenger revenue, with takings more than $37.5 billion down in 2021 compared with 2019.

However, the Middle East is likely to see the biggest loss of traffic, down almost 59% on 2019, against 58% in Europe and just over 40% in the Asia-Pacific region.

ACI World forecast markets with significant domestic traffic will recover to pre-Covid-19 levels in 2023, but those with significant international traffic “are unlikely to return to 2019 levels until 2024 or even 2025”.

De Oliveira said: “We hope the number of people traveling outside of their countries will start this spring and significantly increase by mid-year.

“However, aviation recovery will not take off without a coordinated and globally-consistent approach to vaccination and testing, coupled with safe and interoperable methods of sharing testing and vaccination information.”

The organisation published its analysis today in a bulletin entitled The impact of Covid-19 on the airport business and path to recovery.

It estimates the world’s airports will handle 4.7 billion fewer passengers than previously forecast in 2021, representing a loss of more than $94 billion in revenue. nextRoyal Caribbean to base ship in Cyprus