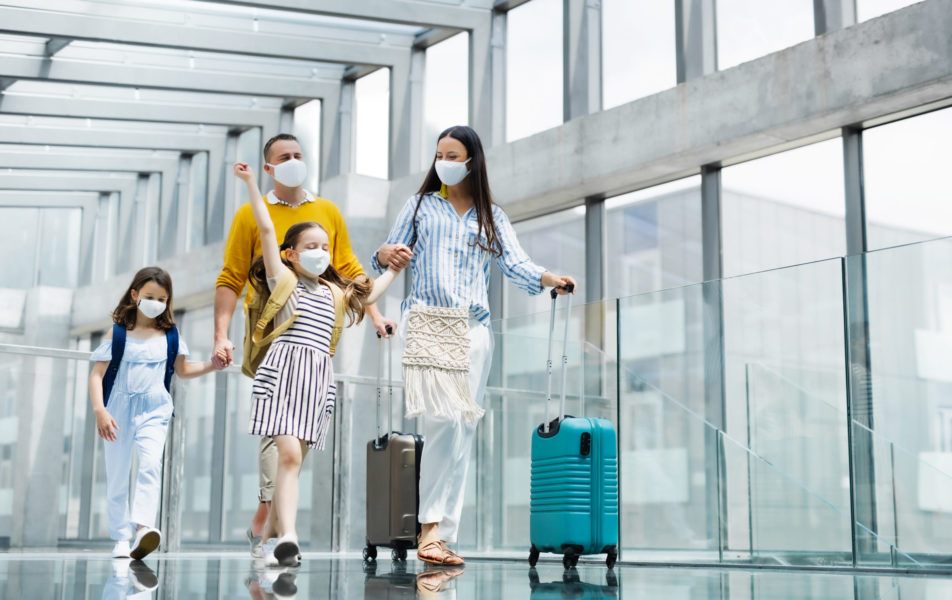 Many were not properly reimbursed

The European Court of Auditors is calling on the European Union to better protect air passengers’ rights after a review of the COVID-19 impact on travel revealed breaches.

In a report published on Tuesday, the court looked at the first year of the pandemic across Europe, namely the period between March 2020 and March 2021.

It found that air passengers had insufficient knowledge of their rights which often resulted in them not being properly reimbursed whenever a flight was cancelled from the schedule or postponed.

Although the court of auditors gave an overview of the situation and did not name airlines, it noted that the majority only started reimbursing passengers from June 2020, meaning they took longer than the 14 days required by EU law.

In March 2021, Air Malta told Times of Malta it had issued over €20 million in refunds claimed by passengers whose flights were cancelled due to the coronavirus pandemic.

The airline did, however, admit it had taken “longer than expected” following reports saying passengers had yet to receive refunds months after their flight was cancelled.

When the pandemic first hit, Air Malta had offered customers who had their flights cancelled four options: a refund, booking a new trip within a year, booking the same flight when they are ready to travel again or getting a travel voucher.

The court also acknowledged an issue flagged by Air Malta: processing of refunds to passengers who had booked through a travel agent or online booking website was taking longer.

“In almost all EU member states, passengers who purchased tickets through an intermediary reported that they were reimbursed partially, late or not at all.”

The auditors’ report concluded that, in the future, passengers should be better informed of their rights.

There also needs to be better coordination of national measures and a better link between state aid to airlines and the reimbursement of passengers.

Tools and legislation for safeguarding air passenger rights should also be improved, the court of auditors said.

previousWine Tourism and Rural Development: strategies to support recovery will be discussed in Portugal on 9-10 September 2021