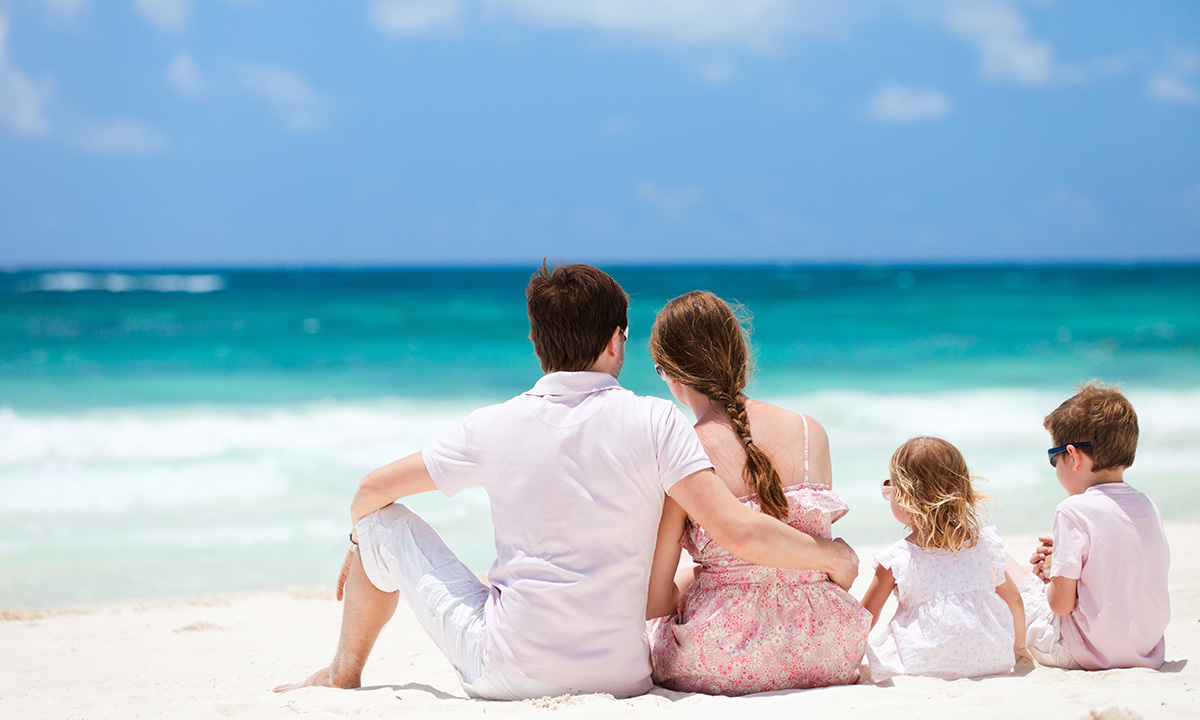 European Union ambassadors are reported to have backed plans to allow fully vaccinated Britons to visit Europe without restrictions this summer.

The Telegraph and BBC have said EU ambassadors have agreed to allow non-essential travel from countries with low infection rates, with a list to be ratified this week.

The BBC reported that diplomats in Brussels said visitors should be allowed to come from countries with an incidence rate of below 75 cases per 100,000 people. In the UK, the case rate for the last seven days is 22 per 100,000 – but there are concerns about the Indian Covid-19 variant.

The ambassadors have also recommended that non-essential travel should be allowed from outside the EU for people who have been fully vaccinated.

“However, it will be up to individual members to decide if they will accept proof [of] vaccination to waive travel restrictions, meaning there could still be future discrepancies between nations,” the Telegraph reported.

The newspaper said a decision on whether to add the UK and other countries to the EU’s ‘safe list’ – currently just eight countries – will be made on Friday.

It could mean British holidaymakers will be permitted to enter the EU even if they are not vaccinated, but evidence of a negative test is likely to be required.

The Telegraph added: “It is likely that European destinations will permit the use of the NHS app as a vaccine passport.”

She also said that formal adoption by the EU Council will come soon and an official press release will be published later this week.