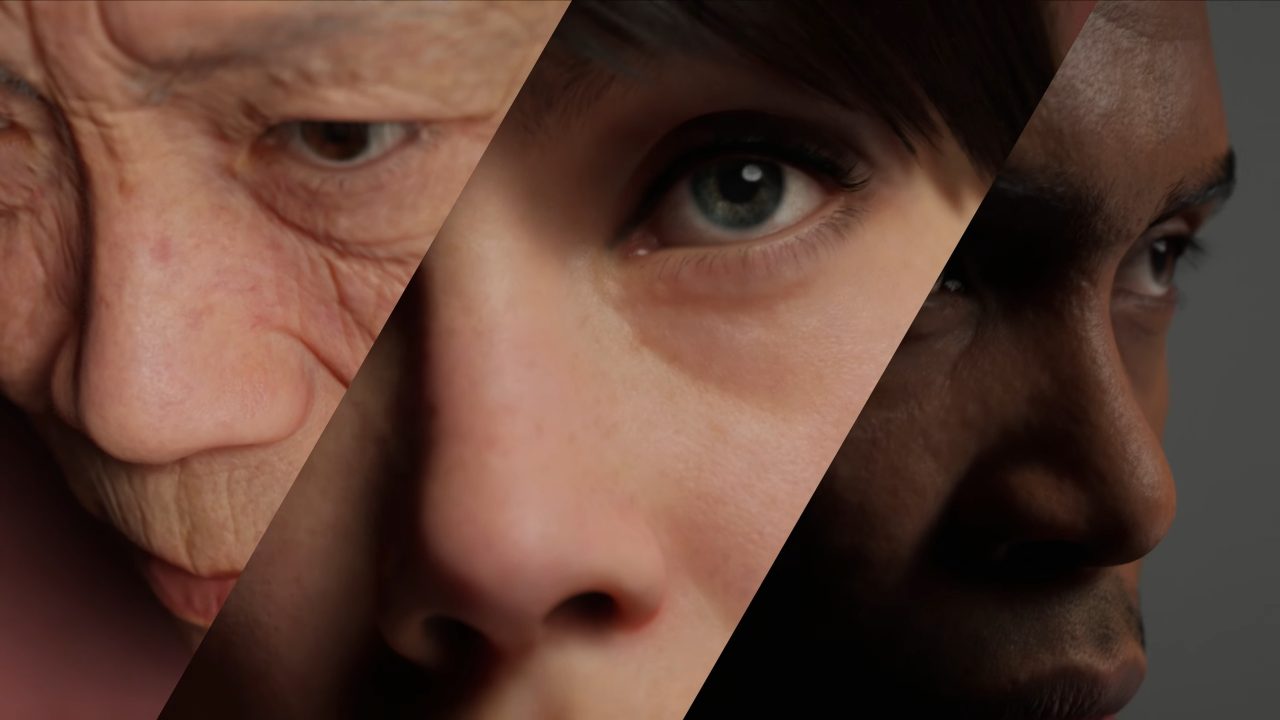 One of the most difficult tasks in the increasingly high-fidelity world of gaming is making realistic-looking people — especially faces. Epic today showed off a new character creation tool in Unreal Engine that lets you make a near-infinite variety of near-photorealistic digital people with far less effort than it might have taken before.

MetaHuman Creator is an application for designing characters that lets people mix and match presets then dive into the tiniest details. It’s a cloud-hosted service, since the amount of computing power and storage needed to render these characters at this resolution and level of lighting and so on is more than most people will have on hand.

Anyone who’s used a high-quality character creator will recognize the pieces — a few dozen hairstyles, ear types, beards, and lip shapes, which can be added, subtracted, and adjusted like a digital Mr Potato Head. Bet you didn’t see that reference coming! 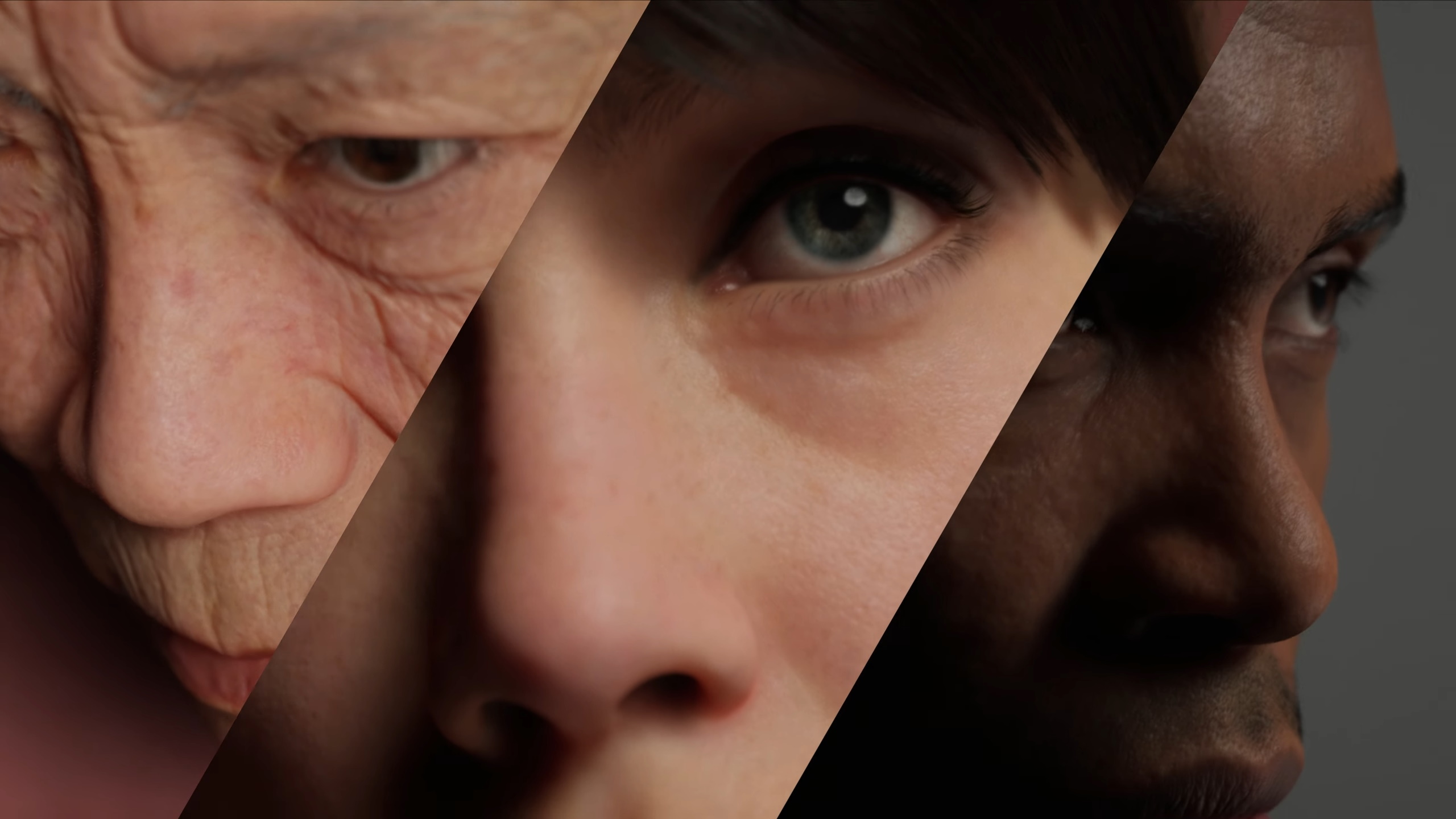 The difference between MetaHuman and, say, a state of the art consumer level creator like Cyberpunk 2077’s is fidelity and flexibility. As you can see in the videos, the quality of the hair, skin, eyes, teeth, and so on is extremely high — the older fellow on the left has has quite realistic wrinkles that shadow and deform properly when he moves his face, and the way the light interacts with the center lady’s light skin is very different from that of the dark-skinned man on the right.

The “center lady” also started as a middle-aged man, and was sculpted piece by piece to her current look rather than just switching to a “feminine” preset, demonstrating that the faces don’t “break” if you manipulate them too much — a risk in other creators for sure. You can see the process in fast forward in the video below:

Naturally it also integrates with the usual creator tools, allowing for animation by various means, fiddling with meshes, and exporting for use in other tools.

This level of detail isn’t exactly unprecedented, but the amount of work that goes into rendering a main character good enough for extreme close-ups and microexpressions is huge. Epic’s approach is not just to increase the potential quality of the assets and lighting and so on but to make it easy and efficient to implement. If only AAA studios can muster the resources to make characters like this, it’s not healthy for gaming as a whole.

Epic was humble enough to give credit right off the bat to companies like 3Lateral and Cubic Motion, both specialists in the field it has acquired. The Unreal Engine is presented as a sort of monolithic advance in computer graphics and design, but really it’s a very cleverly assembled amalgamation of dozens of improvements and advances made by individual (now acquired) companies and divisions over the years — more like an operating system with a bunch of integrated applications at this point.

MetaHuman Creator isn’t quite ready for use by just anyone, but Epic is running an early access program you can sign up for, and they’ve provided a pair of models for you to play with in your existing Unreal Engine environment in the meantime (check the “Learn” tab).

nextDear Sophie: How can I improve our startup’s international recruiting?