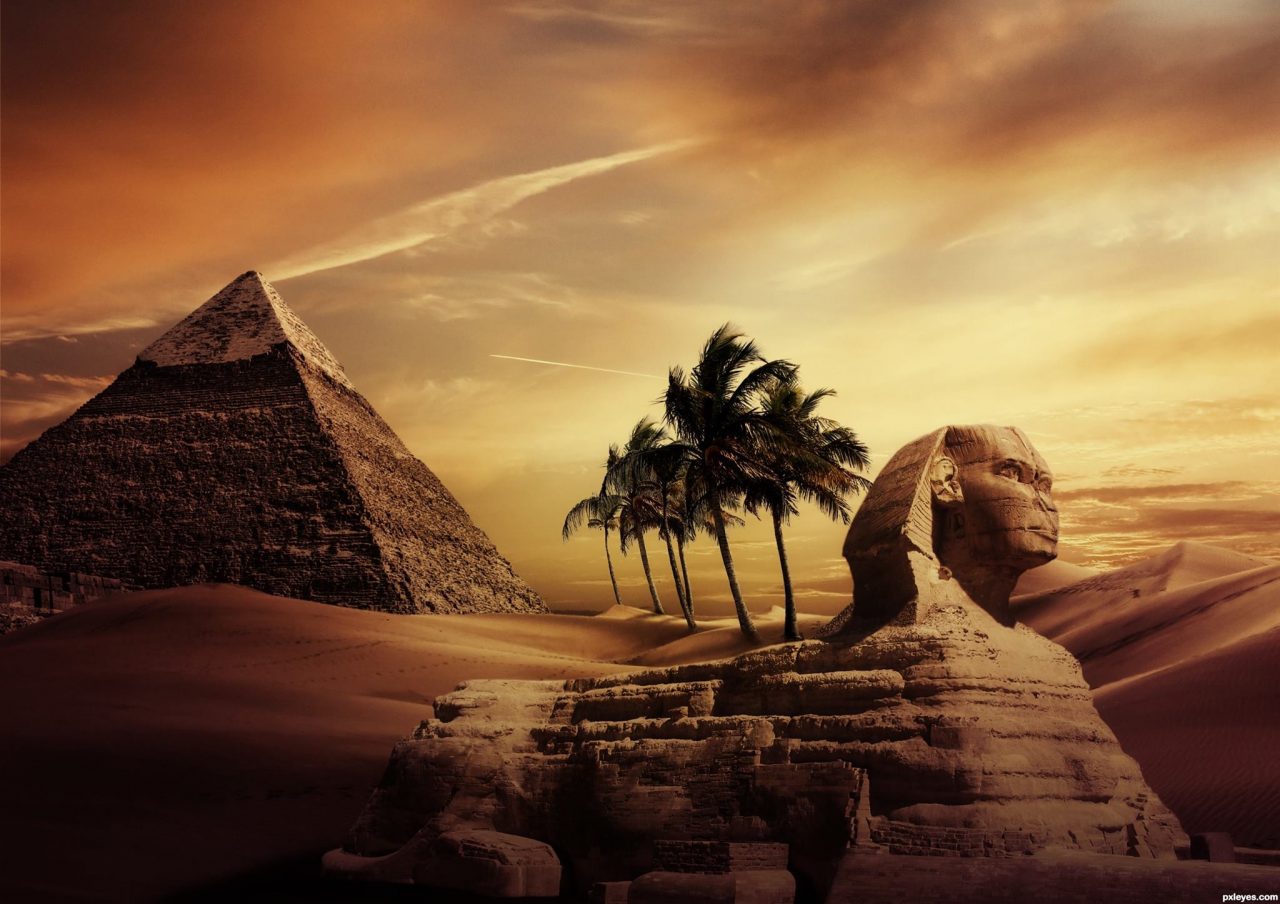 Minister of Tourism and Antiquities, Khaled El-Anany, has met with representatives of the international company which manages the Egyptian Tourism Promotion Board’s (ETPB) social network accounts.

This plan comes in the framework of the Ministry of Tourism and Antiquities’ strategy to promote the Egyptian tourist destination internally and internationally.

During the meeting, the promotion company’s representatives reviewed their work in the recent period which highlighted the diverse and distinguished tourist products, activities, and resorts in the North Coast region. The North Coast is a very popular destination for the local and foreign visitors, especially the Arab, during the summer season.

The company presented its promotional plan for the coming period, including pictures and short films, taking into account that the winter season is approaching.

During the meeting, they discussed the basic features of the media strategy for tourism promotion in Egypt, which was delivered last week by the British-Canadian Alliance.