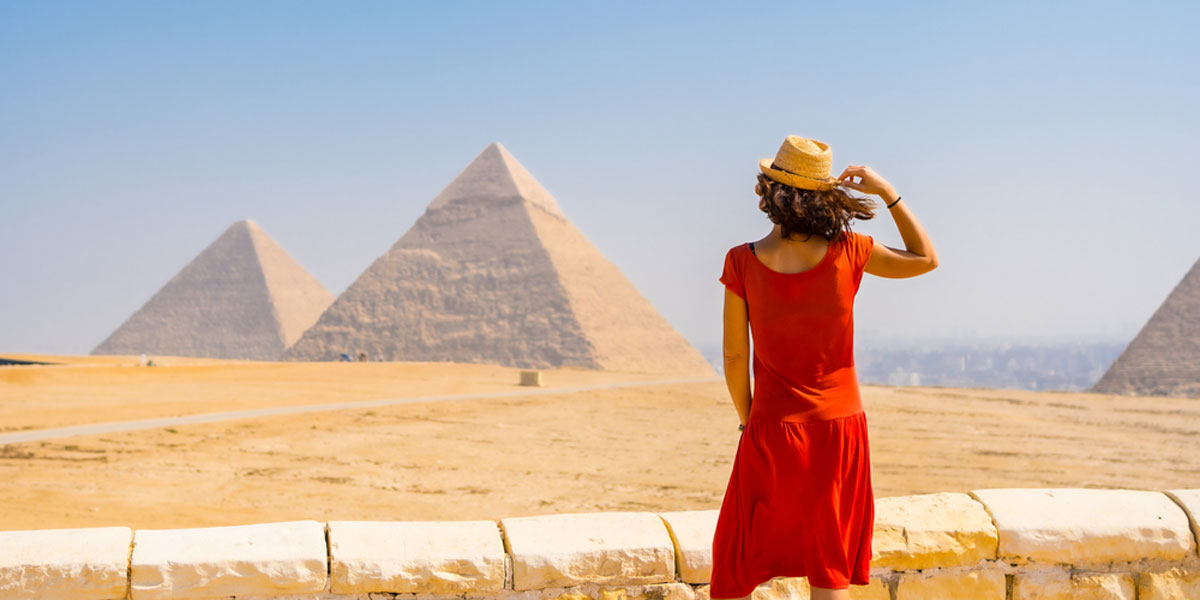 Egypt is optimistic about welcoming more visitors this year with numbers increasing steadily since January to around half a million tourists a month, Tourism and Antiquities Minister Khaled El-Enany told Reuters.

Tourism revenue, an important source of foreign currency for Egypt, plunged by 70% in 2020 due to the coronavirus pandemic. Tourism usually accounts for up to 15% of the country’s gross domestic product.

Monthly tourism revenues stood at about $500 million in April, half of what they were before the pandemic. But Egypt hopes for a recovery by the end of the year when it aims to have vaccinated tourism staff in resorts along the Red Sea and name the area a COVID-free destination, Enany said.

“More than 65% of (tourists) are coming to the Red Sea and South Sinai governorates because they are open air spaces and (there are) water activities. It is exactly what the tourist is seeking after COVID,” the minister told Reuters in an interview.

Egypt and Russia in April agreed to resume all flights between the two countries in a call between their presidents, Abdel Fattah al-Sisi and Vladimir Putin, Egypt’s presidency said in a statement.

“As you know the Russian market was a very important one to Egypt. Until 2015 they were ranking number one, around 3.5 million tourists a year.”

Flights from Russia to resort destinations Sharm al-Sheikh and Hurghada were suspended after a Russian passenger plane crashed in Sinai in October 2015, killing 224 people. previousIncrease of tourism in Lisbon in 2021 expected to be Slow