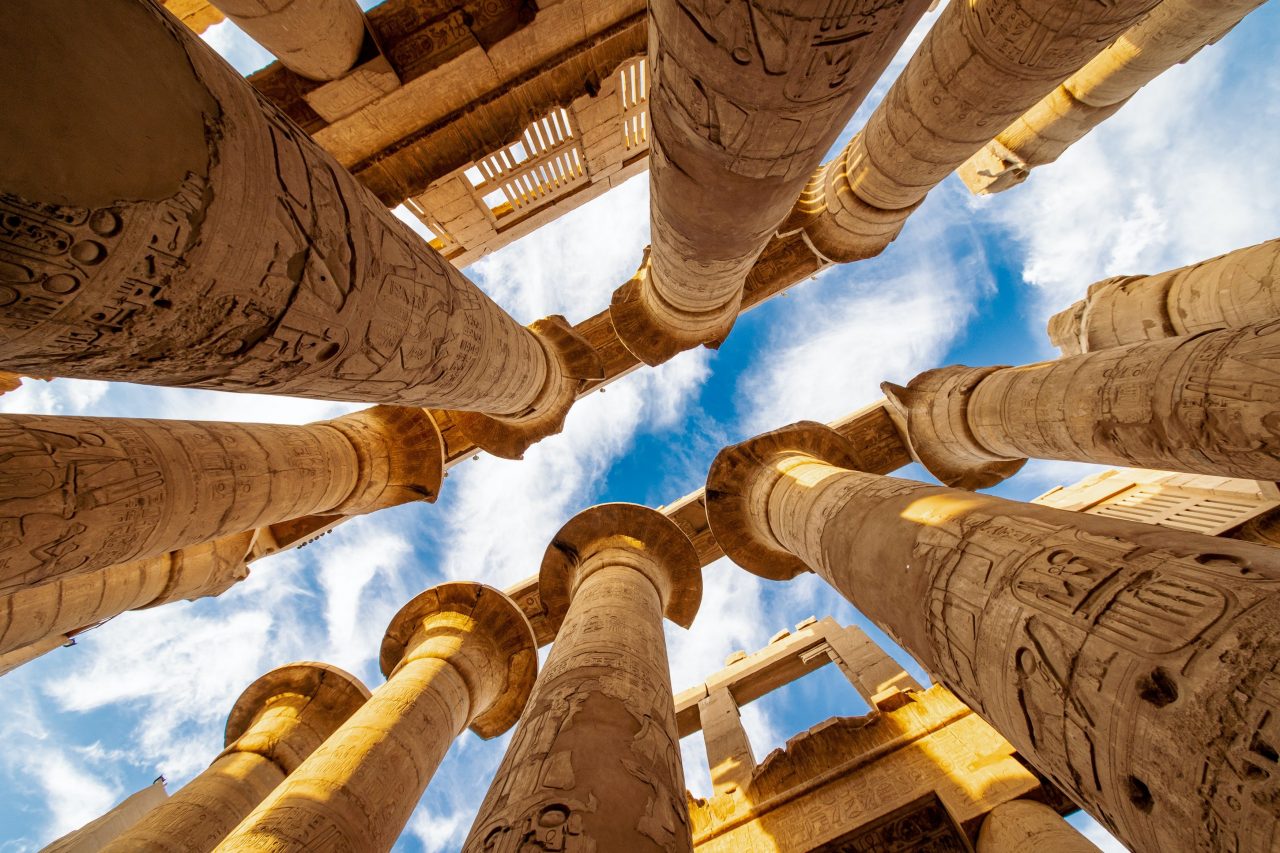 Temple of Karnak was most important place of worship in Thebes (now Luxor). It is where the great Lord Amon, Lord of Thebes, was sanctified

Egypt plans to reopen the 2,700-metre-long Avenue of Sphinxes (or Rams Road), a road that connects the Karnak and Luxor temples, eastern Luxor, before the end of the year, Minister of Tourism and Antiquities Khaled El-Anani has revealed.

Likening it to the Pharaoh’s Golden Parade held in April, El-Anani said the avenue’s reopening will be huge as if it is another parade.

The Tourism Ministry has met with several companies to organise the event, with two proposals already submitted.

Daily News Egypt explores the history of the Temple of Karnak, which the ancient Egyptians called Ipet Sot, meaning “the chosen spot”.

The Temple of Karnak was the most important place of worship in Thebes (now Luxor). It is the temple in which the great Lord Amon, Lord of Thebes, was sanctified, so the temple reached a great deal of wealth and its priests became a significant political power.

Thebes was the city to which the kings who unified Egypt belonged after the First Intermediate Period, thus becoming one of the most important cities in Egypt, a position that it will remain in throughout most of ancient Egyptian history. In light of the oldest evidence of the temple starting from the reign of King Intef II (2112-2063 BC), that is, before the beginning of the Middle Kingdom (2055-1650 BC), until the Greco-Roman period (332 BC – 395 AD).

This temple was designed according to the royal patronage of huge construction projects. It was expanded frequently under the reign of each king of the modern state (1550 – 1069 BC).

On the other side, there is another temple called Luxor Temple. It was known in the past as “Amun in Opet I” Amun on the horizon. The two temples were linked by a road decorated by statues of Sphinxes. This road was used in one of the most important celebrations of the ancient Egyptian calendar, the Opet feast. The Rams Road is the road that connects the Luxor Temple with the KarnakTemple.

The statues were built in the form of a sphinx with a ram’s head, and the ram here symbolises the god Amun, perhaps to protect the temple and highlight its axis. The ancient Egyptians called this road “Wat Nathr”, meaning the path of God. As for the road of rams in the temples of Karnak, it was known as “Ta-Mitt-Rahat”.

The mastery of the ancient Egyptians in the use of stone, which is evident everywhere within the temple, according to the website of the Ministry of Tourism and Antiquities, the Egyptians excelled in engraving the inscriptions that cover its walls and carving the statues that adorn it. Globally. The height of these huge columns is 15 metres, except for the twelve middle columns, which are 21 metres high.

A magnificent 30-metre-high obelisk of Hatshepsut was built near the hall between 1473-148 BC.

At the eastern end of Karnak, we can see what is known as Brother Meno, a temple erected by Thutmose III (1479-1425 BC) and dedicated to the sanctification of various deities in addition to his ancestors of kings, as well as his own sanctification.

Karnak was in fact a complex of temples, which includes within its walls another temple to Lord Khonsu in the southwestern corner, next to the Opet temple, which was built in the Greco-Roman era for Opet the goddess represented in the form of a hippopotamus responsible for giving birth. A beautiful sacred lake still exists in the middle, where the priests used to purify themselves before performing the rituals of the temple. Many other temples and small chapels are spread within the vicinity of Karnak, making it a real open museum.