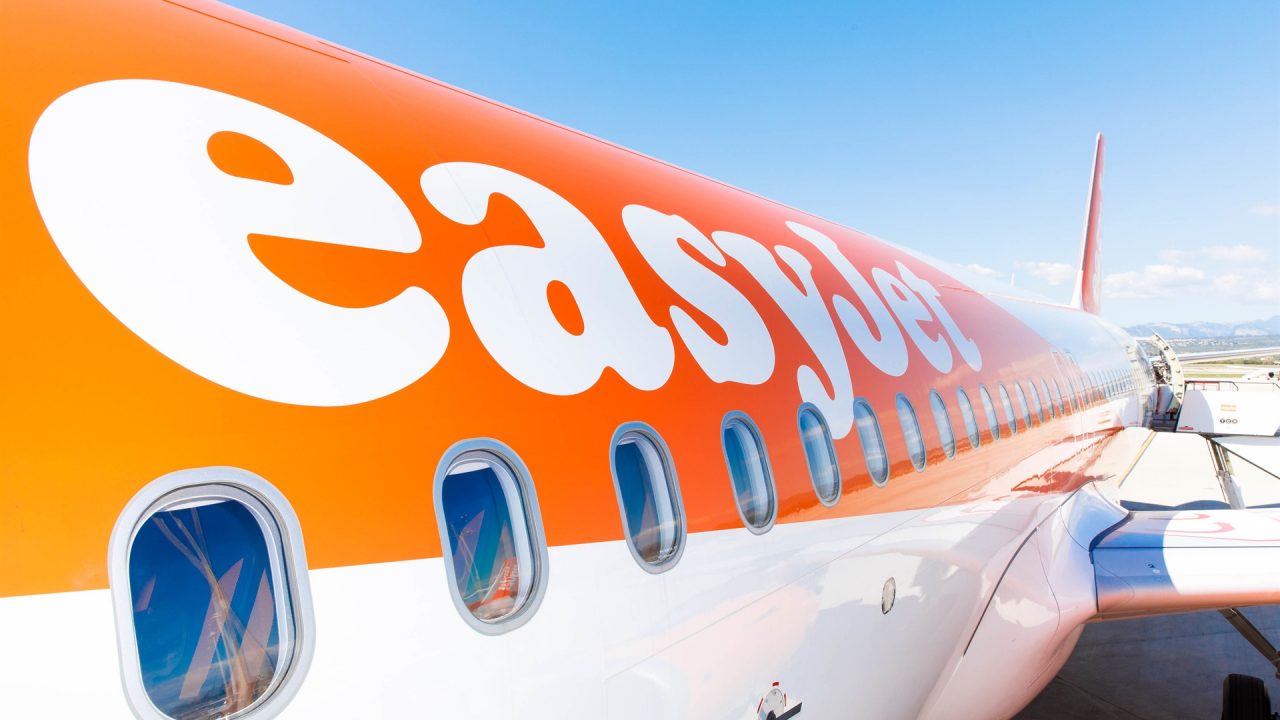 International flights between destinations which have the Covid-19 virus under control should be able to resume “without restrictions”.

That is according to EasyJet chief executive John Lundgren who insisted: “Vaccines are the key to the whole thing.”

Speaking on a webinar hosted by European air navigation organisation Eurocontrol, Lundgren said: “Vaccination certificates are part of the mix. It’s good the European Commission came out with certificates but said they will not be mandatory for travel.”

However, he argued: “The key to the whole thing are vaccines. If the virus is under control in a jurisdiction, you should be able to travel without restrictions.

Joussen said: “Take the UK. Less than two months ago, the UK was peaking when it came to deaths. Now half the adult population has been vaccinated and the death rate has fallen dramatically.”

He argued: “There needs to be a risk-based framework in place. The objective is a framework where you can go from one part of a traffic-light system to another, ultimately to a point with no restrictions in place.

“You can’t separate vaccination from recovery. The successful roll-out of vaccination is key to being able to accelerate through the phases.”

Joussen insisted: “We have to live with this virus. If you take a zero-Covid approach you need to shut the borders. In the mid-to-long term that is not sustainable at all. Society is not set up that way. It’s not a reasonable approach.”

Eurocontrol director general Eamonn Brennan noted the EC’s decision to develop ‘digital green certificates’ and said: “Vaccination certificates are not to everybody’s taste, but we do need some way of showing someone has had a vaccine that can be recognised from one country to another.”

Brennan reported that in March, low-cost airline flights in Europe were down 87% on 2019, compared with a 70% fall in flights by ‘legacy’ carriers and a 10% increase in cargo flights.

He said: “We have never recovered the ground we lost in the first weeks of the pandemic a year ago. [But] with the vaccines, we can see light at the end of the tunnel. The summer will bring new hope in aviation.”

Brennan urged carriers to “hang in there till the summer.”