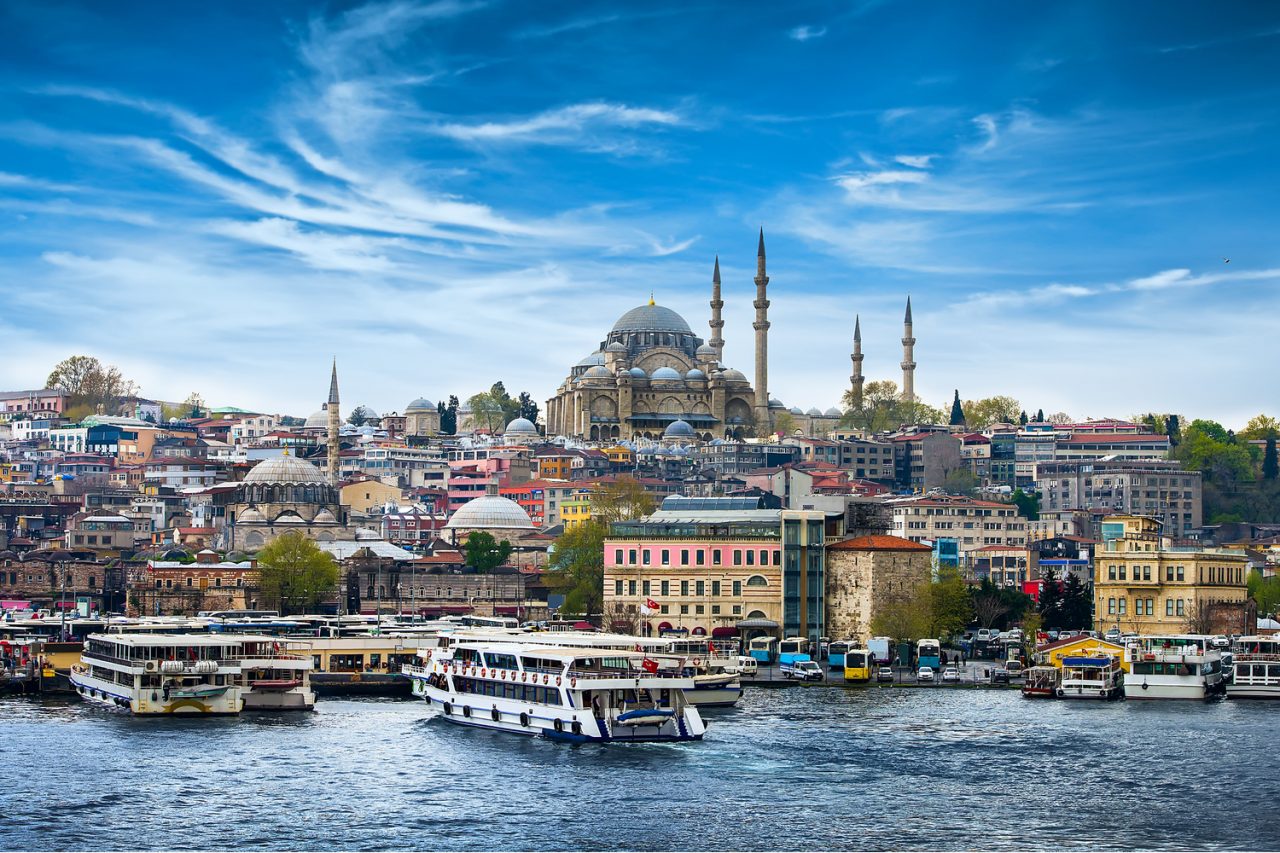 Mehmet Ali Kılıçkaya was speaking during the “HIMSS Eurasia Health Informatics and Technologies Conference and Fair,” which was held for the 21st time this year in the southern Turkish province of Antalya.

He told Anadolu Agency (AA) that Turkey is one of the most successful countries around the world in health tourism.

Public and private hospitals have invested heavily in health infrastructure with the transformation in health, Kılıçkaya stated, noting that Turkey has started to overcome the problems caused by the pandemic as well. Stating that the growth in this area will continue, Kılıçkaya noted over 600,000 health tourists visited Turkey in 2019, with a turnover of over $1 billion.

“There was a slight decrease with the effect of the pandemic in 2020,” he said, however, the recovery began in 2021.

Among the branches Turkey is very successful, Kılıçkaya said these are all vital branches, especially in plastic surgery, dental health and eye health.

Noting that patients from different countries prefer Turkey for treatment, Kılıçkaya said that this is because the country is a close flight distance to many prominent markets and offers quality service at more advantageous prices.

“Our goal is to rank first in health tourism in the world with investment and digitalization,” he said.

USHAŞ is also set to hold a business forum in the United Kingdom on Dec. 2-3.

Turkey’s health minister, his British counterpart, managers and scientists from universities and health institutions are expected to attend the forum.

Kılıçkaya said the U.K. is an important market in health tourism, especially for plastic surgery.

“Many tourists are coming from the U.K. for dental, eye health and other branches.”

Deputy Minister of Health and Head of the HIMSS Eurasia Congress Şuayip Birinci, meanwhile, stated that they are trying to bring Turkey’s hospitals and health institutions above a certain standard in digitalization to enable citizens to receive services more easily.

Birinci told AA that more than 1,500 people from 25 countries participated in Thursday’s congress and that there was participation at the level of ministers and deputy ministers from eight countries.

The deputy minister, stating that this is a result of the work they started in the digital transformation in health in 2015, said, “It is important to regulate our hospitals and health institutions in the field in digitalization and to bring them above a certain standard. In fact, not only to digitalize but also to optimize the processes by using informatics methods, to help citizens more to ensure that they receive good health services and facilitate service delivery.”

previousMalta taken off Green list after Spike in COVID-19 Cases