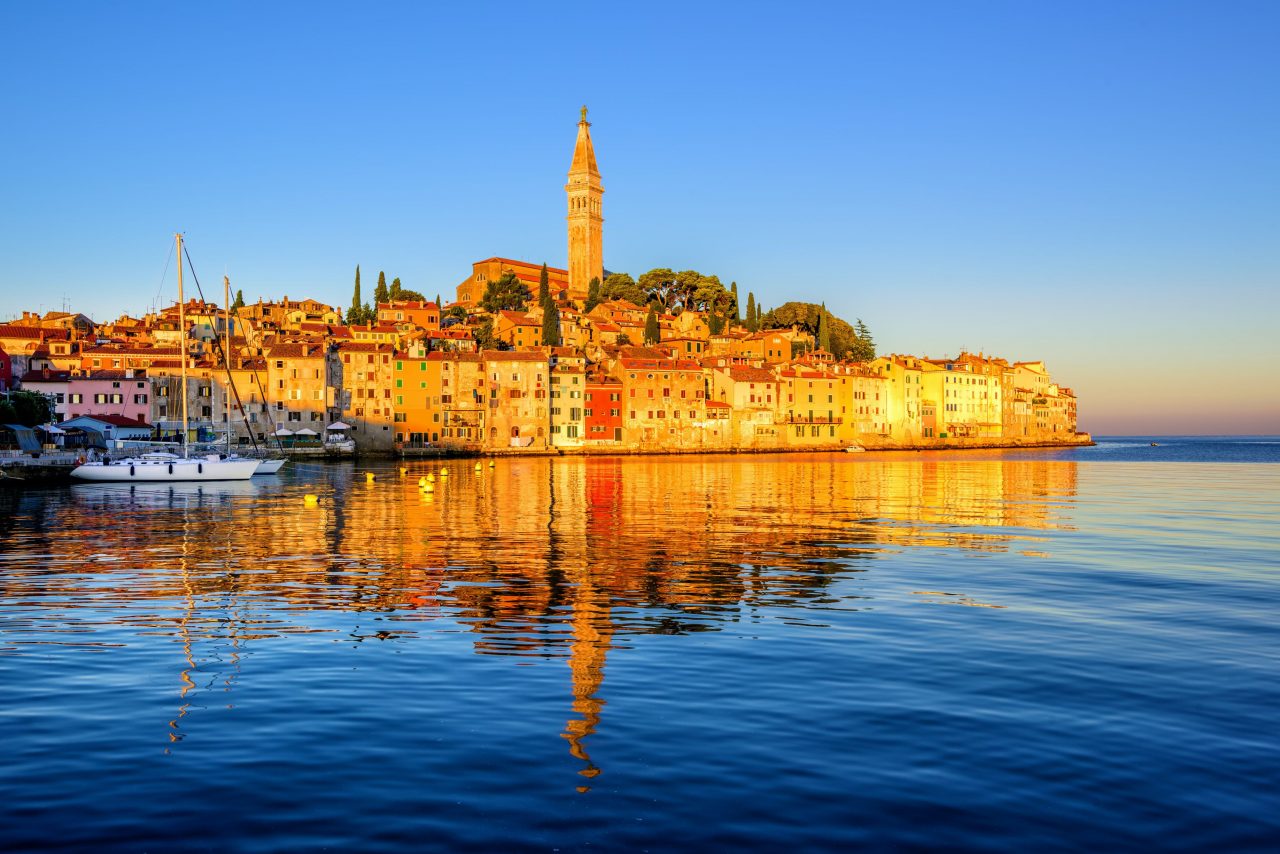 The Croatian National Tourist Board has unveiled a summer marketing campaign that will be seen across 12 key markets, including the UK.

Using the slogan ‘Trust me I’ve been there’, the campaign will be tailored according to the country in which it will be seen.

The campaign will run until the end of July, and will be seen on social media, TV, print media and outdoor advertising.

UK consumers will see images of cities such as Dubrovnik, Split, Hvar, while the German market messages will focus on sun and sea pictures of Istria and Kvarner.

The campaign will also highlight health and safety in Croatia, with information about the Country’s Safe Stay label.

Tourism minister Nikolina Brnjac said that Croatia is “fully prepared” for the start of the tourist season.

“The process of vaccinating tourist workers who we expect to be vaccinated by the beginning of summer has intensified, borders for foreign tourists are open, the Safe stay in Croatia project has more and more users every day, we have defined more than 300 points for testing tourists in tourist centres, we co-finance the price of antigen tests for tourists, and we will have special epidemiological data for the islands,” she said.

Croatia is on the UK’s amber list, meaning the British government recommends that the public should not travel there unless it is essential, and travellers must self-isolate for 10 days when they return.

Last month, the country said British travellers will be able to enter if they have proof of vaccination, a negative Covid-19 test or confirmation they have recovered from the virus.

Sky News said Croatia has become the first European country to drop most pandemic restrictions and in the northern Istria region Covid-19 restrictions are “almost non-existent”. previousUK Tourism spending 'worth just half of pre-pandemic level'