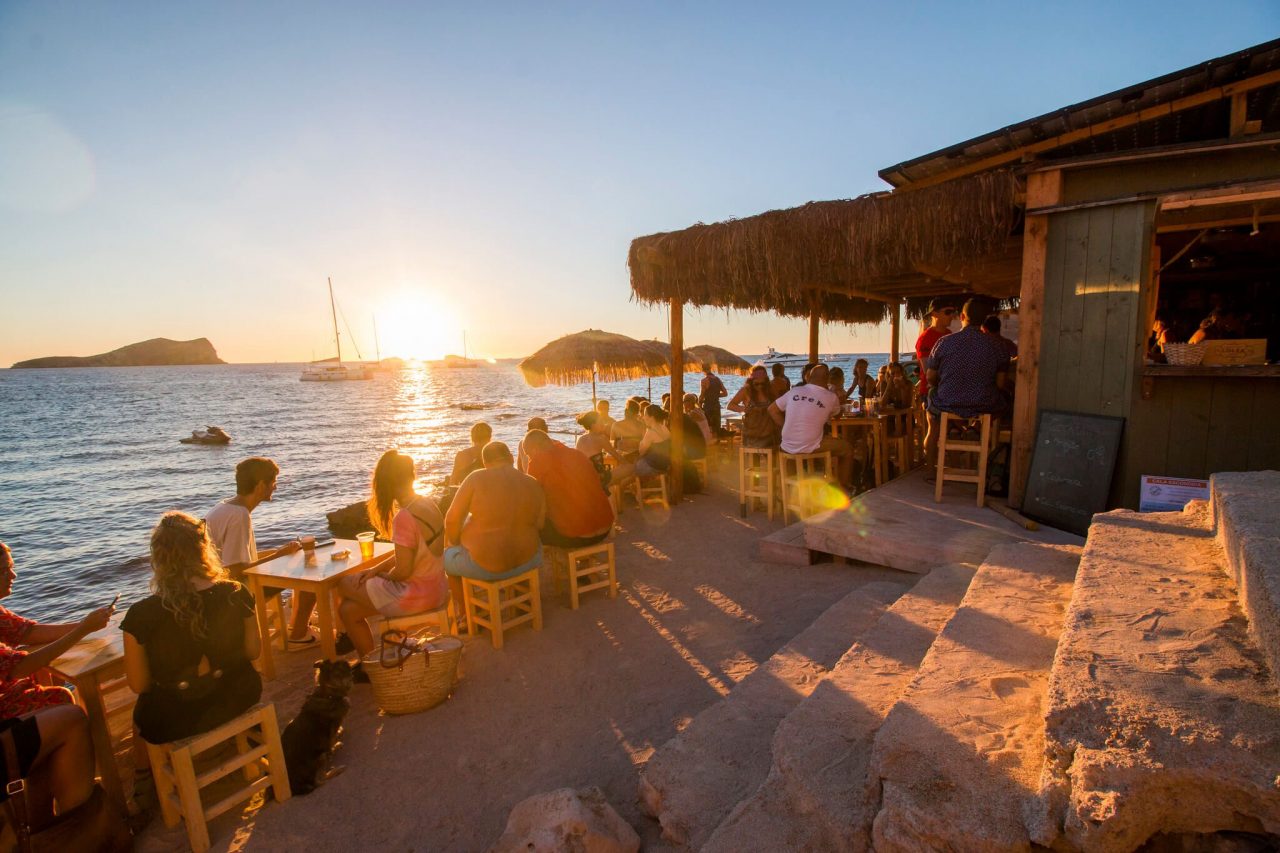 The Balearic Islands, which include the tourist hotspots of Ibiza, Majorca and Menorca, will be moved back to England’s amber travel list.

Transport Secretary Grant Shapps said the move will take effect from 4am on Monday.

It comes two weeks after the islands were moved to the green watchlist.

Mr Shapps said that since then “we’ve seen the rates double and also the rate of positivity of these tests double, meaning that we’re going to need to move quickly, as we said we might always have to do”.

Bulgaria and Hong Kong will be added to the green list, while Croatia and Taiwan are being moved to the green watchlist, meaning they are at risk of moving from green to amber.

Cuba, Indonesia, Myanmar and Sierra Leone will be added to the red list.

People travelling to amber-listed countries, which includes mainland Spain, Portugal, Greece, Cyprus and Italy, currently have to isolate for 10 days on their return to England.

But as of July 19 the requirement to quarantine will be scrapped for the fully vaccinated and those aged under 18.

They will still have to take a test three days before returning and have a PCR test on day two back in the UK – but not on day eight.

People arriving in the UK from green list countries do not have to quarantine but do have to take a private PCR test two days after they return.

However, some holiday destinations have their own quarantine rules so travellers may have to self-isolate on arrival even if they do not in the UK.

“I think we all know by now that travelling at the moment is not the same as it was before there was a global pandemic,” the transport secretary said.

“That is really what this demonstrates more than anything else.

previousDelta variant may dominate COVID-19 cases in Turkey after Bayram