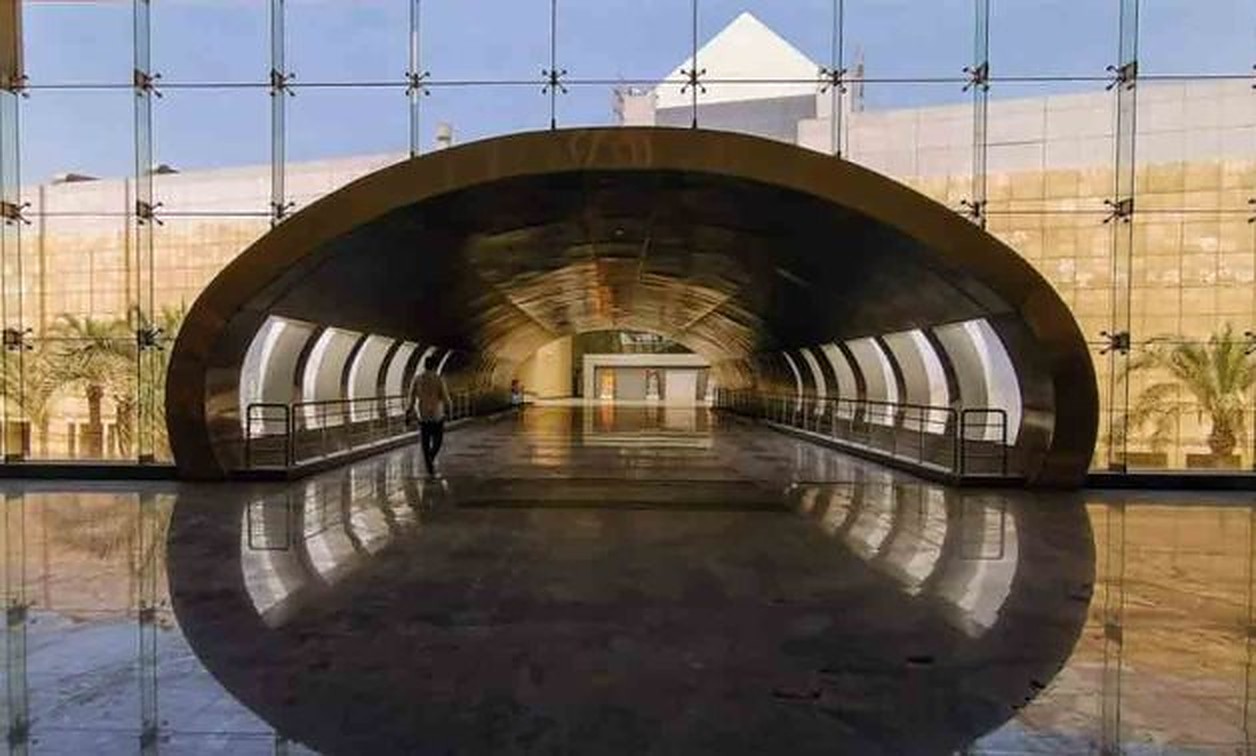 Egypt’s Ministry of Tourism and Antiquities announced that the Pharaohs’ Golden parade, where 22 mummies will be transferred from the Egyptian Museum in Tahrir to the National Museum of Egyptian Civilization, is set to take place on April 3.

Ahmed Ghoneim, head of the National Museum of Egyptian Civilization, told Daily News Egypt that the museum will be open to the public on April 4, two weeks before the mummies will be officially displayed.

As one of the main projects sponsored by UNESCO, the National Museum of Egyptian Civilization presents Egypt’s heritage across a long historical period of time, from past to present. It also acts as a cultural centre that hosts concerts, live performances, as well as various leisure activities.

The museum also includes an education centre, a conference room, and a library. It is located in Ain Elsira, Al Fustat, Cairo.