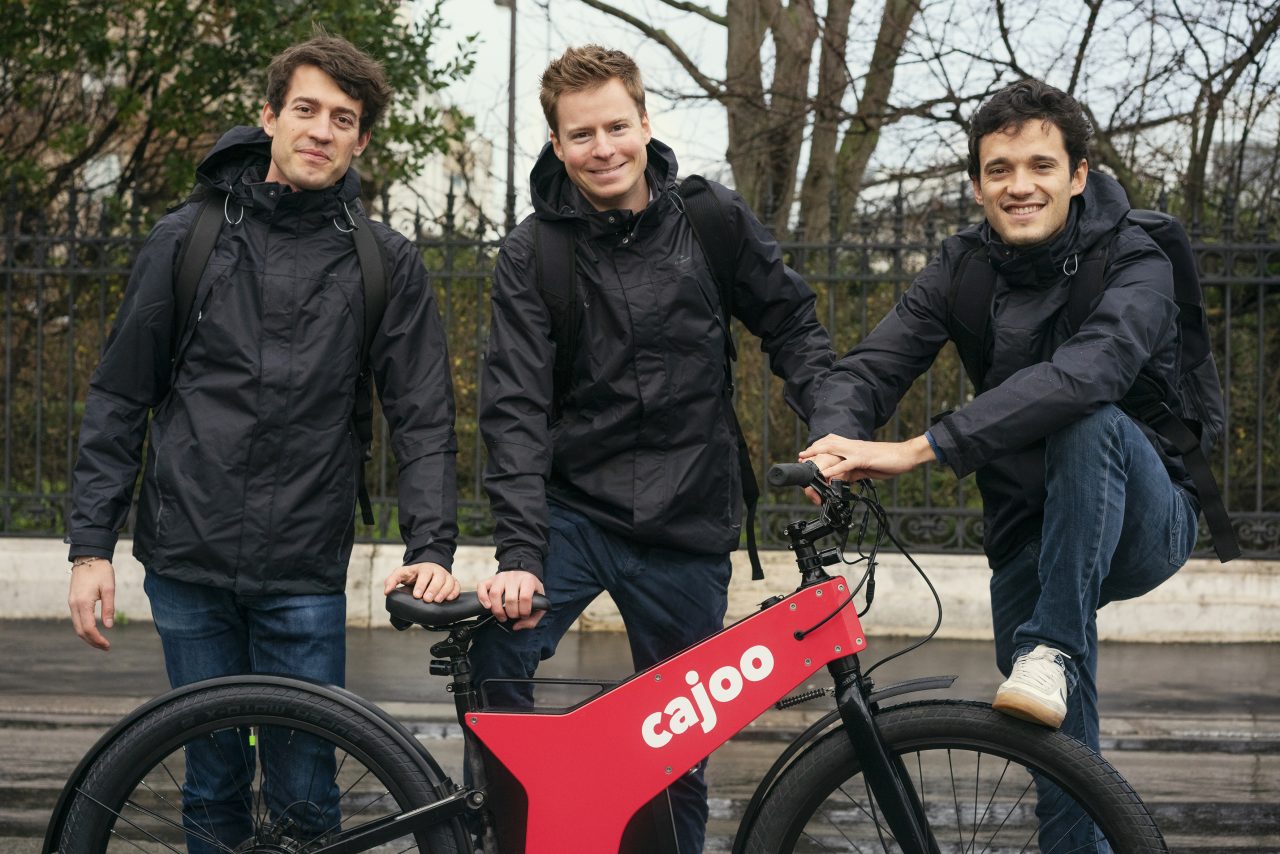 Glovo offered grocery deliveries from your local grocery store. But the company pulled back from the French market a few weeks ago. It seems like it couldn’t generate big enough margins by buying from stores directly. In Spain, Glovo focuses on its own dark stores. 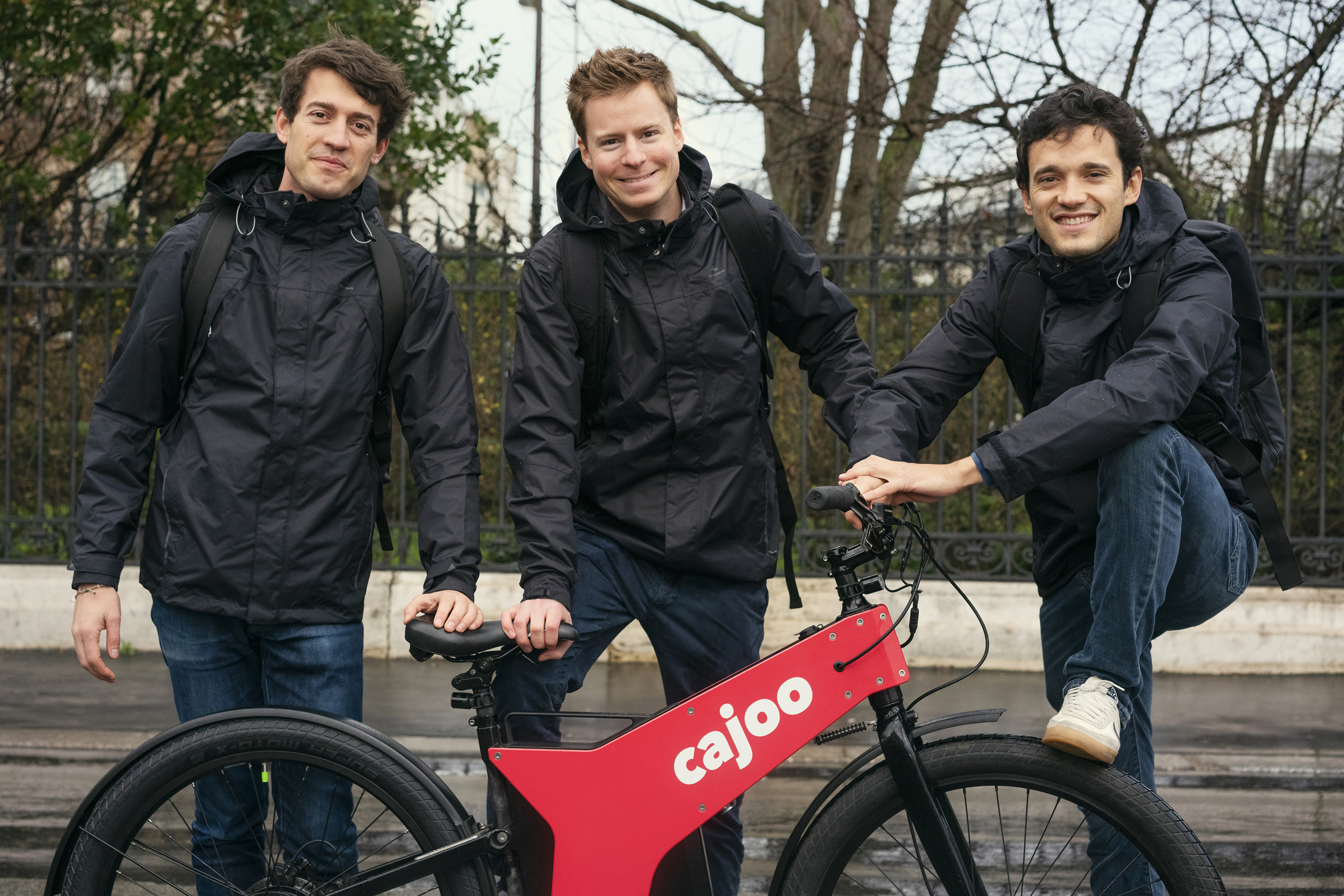