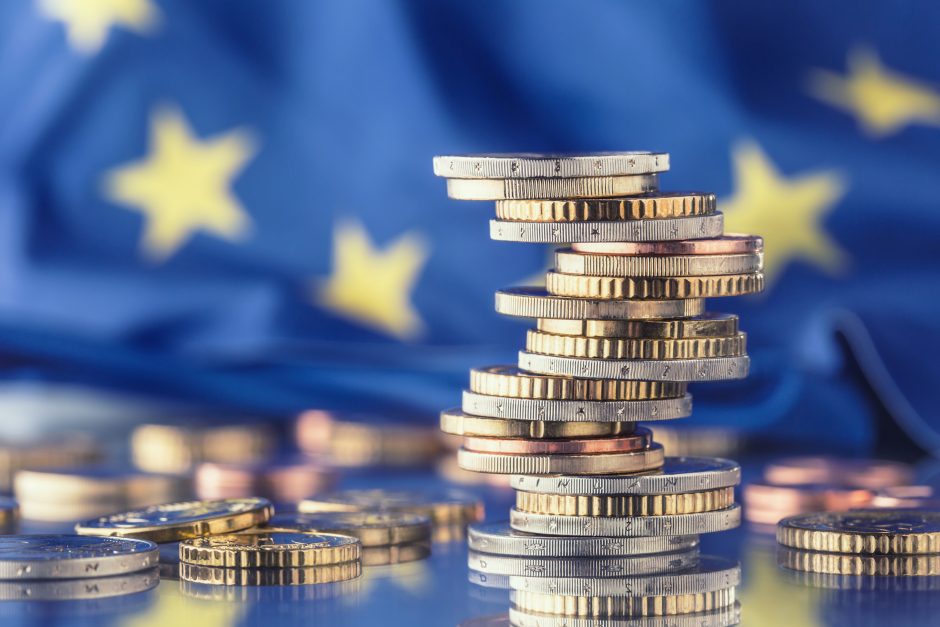 The European Commission issued a Communication on the EU business tax framework for the 21st century. This welcomes the renewed momentum of OECD negotiations on Pillars 1 and 2 and particularly the United States’ constructive approach.

It also considers that greater public transparency is needed on corporate income taxation, and will be putting forward a proposal which would require certain large companies to publish their effective tax rates. In addition, there will also be a proposal to fight tax abuse through shell companies.

The Commission is also adopting a recommendation to Member States on the domestic treatment of losses with the aim of helping SMEs who are often less able to absorb or finance losses than larger companies. In addition, a review will be made on the prospect of a coordinated treatment of cross border loss relief. There will also be an initiative in 2022 to address the debt-equity bias in corporate taxation through an allowance system for equity financing (DEBRA).

Following lack of progress in Council, the European Commission intends to withdraw the CCTB/CCCTB proposal and replace it in 2023 with a proposal to be called BE-FIT (Business in Europe – Framework for Income Taxation). It appears that this will build on the concepts of the OECD and will possibly include a single EU corporate tax return for a group.

More information from the following link: Communication on Business Taxation for the 21st Century | Taxation and Customs Union (europa.eu)