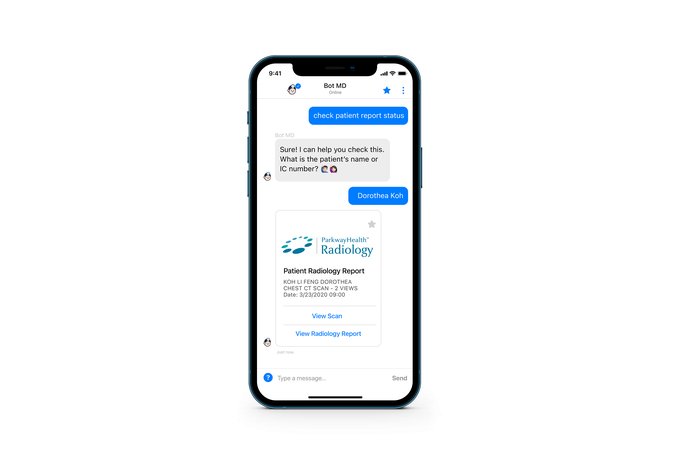 Time is critical for healthcare providers, especially in the middle of the pandemic. Singapore-based Bot MD helps save time with an AI-based chatbot that lets doctors look up important information from their smartphones, instead of needing to call a hospital operator or access its intranet. The startup announced today it has raised a $5 million Series A led by Monk’s Hill Ventures.