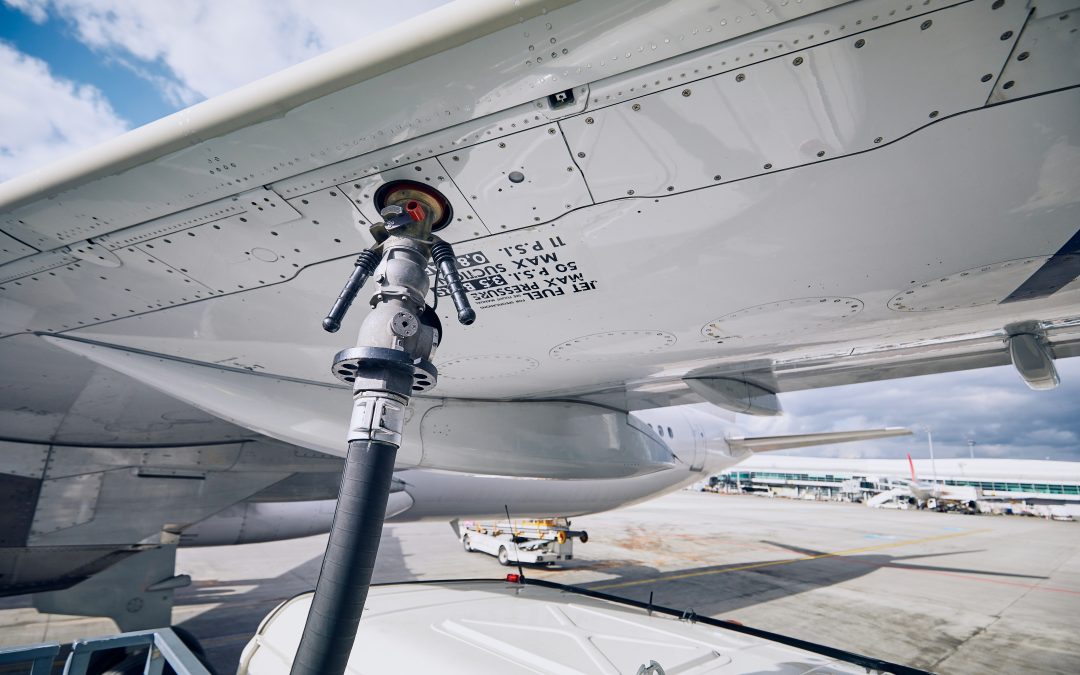 Malta, Cyprus and Ireland are resisting the EU’s proposal

Air Malta warned on Wednesday that a plan to impose a tax on aviation fuel, currently being considered by the EU, will not bring about a moal shift in transport to peripheral islands like Malta, but only considerably raise costs and undermine the economy.

Malta, as well as Cyprus and the Republic of Ireland, have been resisting the proposals, which need unanimity to come into force.

The European Commission, among others, is proposing a progressive fuel tax on aviation fuel supplied in the EU for intra-EU flights which will start from 0% in 2023 increasing by a yearly 10% to reach 100% over a period of 10 years.

Sustainable Aviation Fuels (SAFs) would benefit from a zero-tax rate to promote their uptake in the first 10 years.

Air Malta said it is committed to achieving net-zero carbon emissions from its operations by 2050. It started the renewal its fleet in 2018 and by 2024 it will have an all Airbus A320neo fleet, significantly reducing fuel consumption, CO2 emissions and noise.

The airline insisted, however, that aviation fuel should remain outside the scope of the Energy Tax Directive.

“The existing proposal, if approved, will increase today’s fuel price by around 90% by 2033. Air Malta operates to and from Malta, a small island Member State on the periphery of the EU, that is dependent on air transport for the free movement of its people to the rest of the EU. A tax on aviation fuel will not result in a modal shift to another mode of transport but will merely have a negative impact on the Maltese Island’s economic and social cohesion while isolating the Islands,” it said.

“As a peripheral country that is highly dependent on tourism, the imposition of a tax on aviation fuel will effectively lead to destination Malta losing out to other neighbouring leisure destinations outside the EU.”

“Very hard hit will be the regional carriers, such as Air Malta, which provide the critical connectivity from the peripheries, outermost regions, islands, and small island Member States to mainland Europe where they feed into the larger hubs to enable passengers to reach their destination or connect to the rest of the world. The extra costs will have a ripple effect on the economies of these territories which are highly dependent on air transport for their connectivity,” it said.

Air Malta insisted that rather than tax aviation the EU should focus on promoting sustainable aviation fuels, emissions-reducing investments in fleet renewal and clean technologies.

nextBrussels┃Interim Update on EU Fit For 55