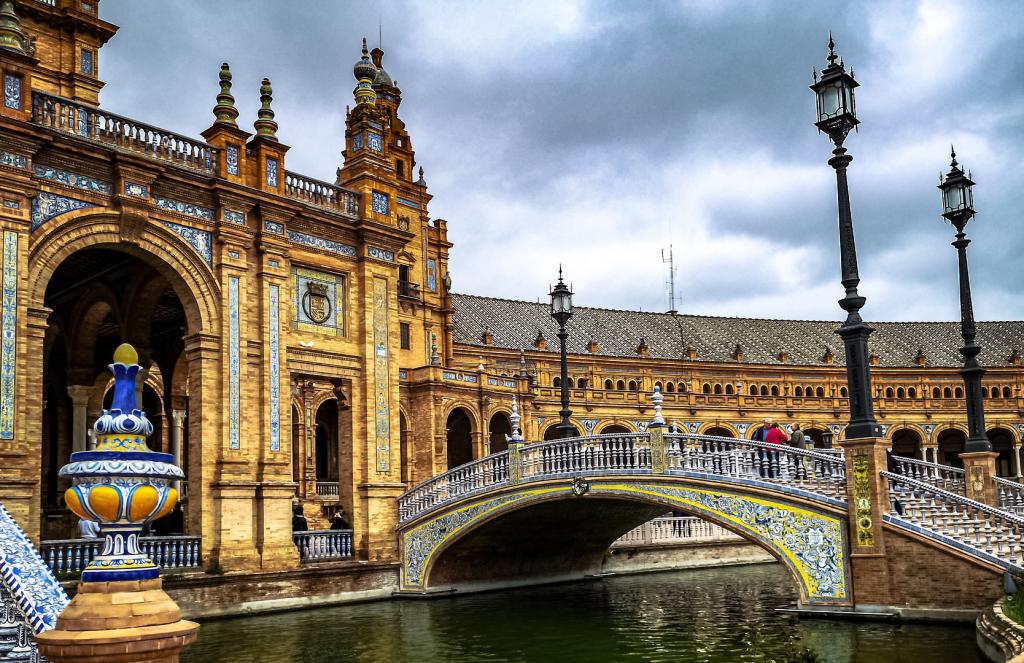 The Vice president of the Junta de Andalucía and Minister of Tourism, Regeneration, Justice and Local Administration, Juan Marín, highlighted that the summer tourism campaign will generate just over 90,000 contracts in Andalucía, 22.2% more than in 2020 and 20.7% of the national total, which will make it the leading community in Spain.

This was announced at the Spanish Economic Forum ‘La Andalucía post-Covid’, organized by the newspaper El Español, where he highlighted the good forecasts that the tourism sector offers for the second half of the year. “We can say that one of our main industries is underway. In the month of May, the number of flights that arrived in Andalucía increased more than 2,000% compared to the previous year. Our companies and professionals already have what they have longed for this last year, tourists. ” In this sense, the vice president recalled the arrival at the port of Malaga of the first cruise that stops on the Andalucian coast in 15 months.

The data handled by the Ministry of Tourism indicate that from July to September some 9.5 million tourists will arrive in Andalucía, “reservations are accelerating and Andalucía will continue as the main destination for national tourism. The autumn months are also going to be good in terms of occupancy. With this trend, we could close the year with a figure close to 20 million visitors”.

Marín has also detailed that according to the electronic transaction platform Travelgate, Andalucía leads the list of hotel reservations in the last seven days in Spain with 29.2% of the total. “The council has done a job during the months of activity paralysis to maintain the destination’s position in the markets. I believe that this work will bear fruit and will allow Andalucía to consolidate itself as a tourist leader in this new cycle after the pandemic”.

The Andalusian vice president has emphasized the “decisive commitment of the Government to change for Tourism. For us, it is an industry, an industry that is also an economic engine of our land. We work to make it a strategic sector in our community and thus have incentives in tax matters and aid in order to be even more competitive”. nextRyanair Opens Base in Turin, Italy