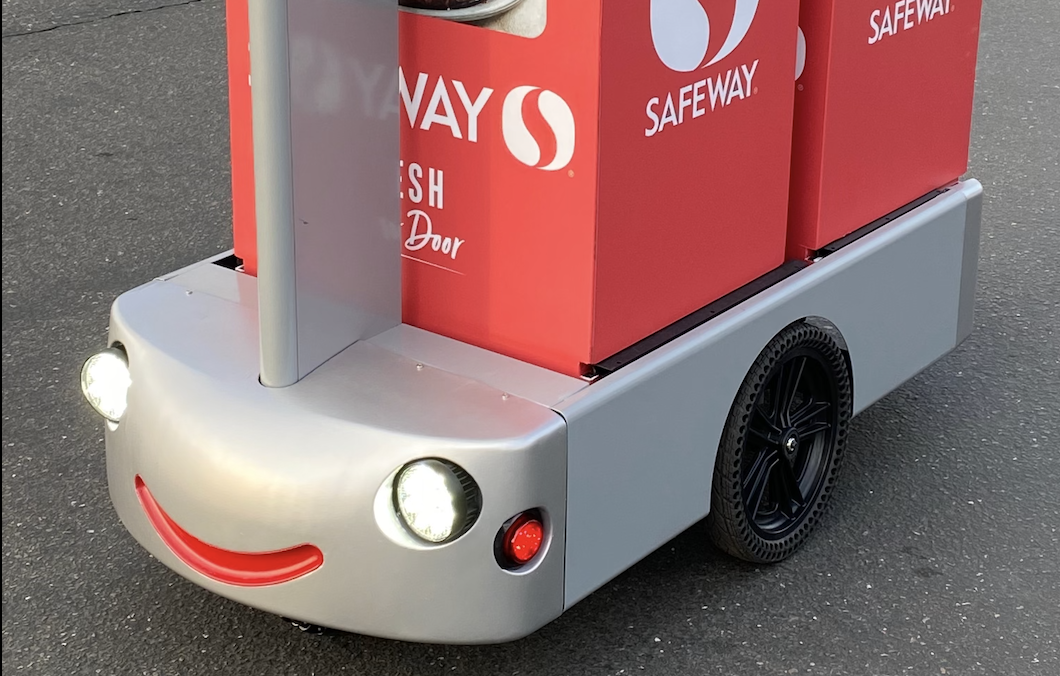 “Our team is obsessed with trying new and disruptive technologies that can bring more convenience for our customers,” Chris Rupp, EVP and Chief Customer and Digital Officer said in a statement. “We are willing to quickly test, learn and implement winning innovations that ensure we are offering the easiest and most convenient shopping experience in the entire industry.”