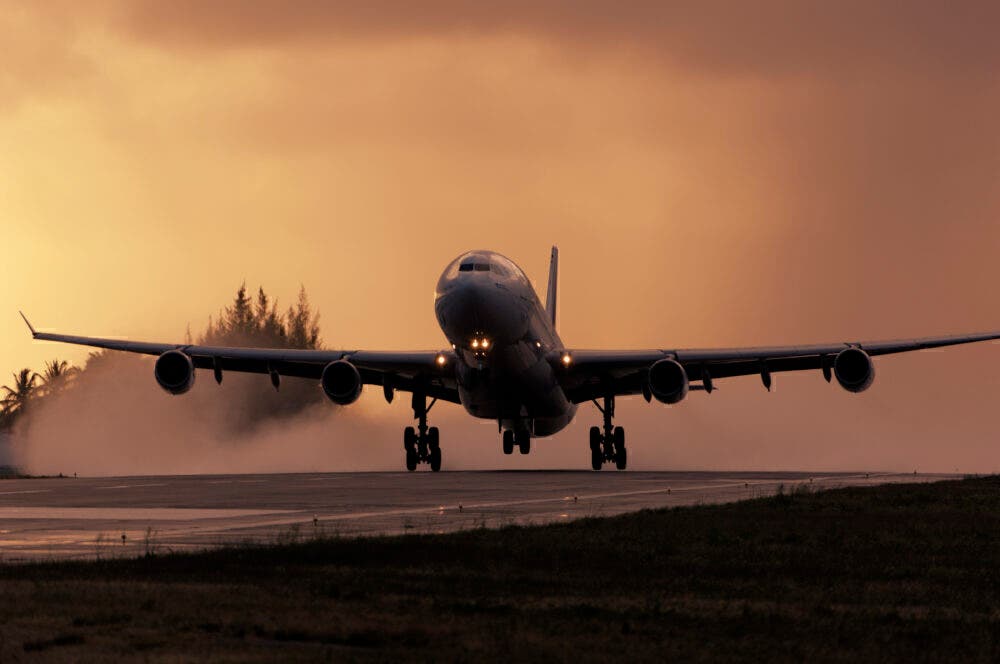 Restriction-free international travel should be immediately restored “at the very least” for the fully vaccinated, UK airline bosses have urged the government today (Monday).

In a letter to health secretary Sajid Javid, they argue that international travel is one of the few areas where there is no return to normal yet.

“Evidence shows that travel restrictions have not been effective in preventing the spread of Omicron or its impact on the NHS,” the airline chief executives say.

The intervention came amid weekend speculation that the government is poised to scrap tests for travellers returning to the UK while also giving children aged 12 to 15 access to digital Covid passes in time for February half term.

In it they put forward three key demands to “finally return air travel to near normality:”

“These measures would send the strongest possible signal that the UK has turned a corner, is truly looking to live alongside the virus, and is mobilising its world-beating aviation sector to turbo-boost our recovery and deliver Global Britain,” the letter says.

And the airline chiefs add: “The damaging impact of travel restrictions must be weighed against the marginal public health benefits.

“Travel restrictions have caused significant damage to our economy and wider society. The UK suffered a 71% collapse in the number of international departures in 2021 compared to 2019.

“This has meant fewer business trips and less investment in our economy, fewer chances for holidays and to reunite with friends and family abroad, and fewer international visitors. VisitBritain estimate nearly £50bn in tourism spend from overseas has been lost since the pandemic began – all resulting in less tax revenue to fund public services including the NHS.

“The recovery of the UK’s aviation industry is vital; not just to the more than half a million people working in it, but to everyone who lives and works in the UK.”

It points to research revealed last week by Edge Health and Oxera – on behalf of Airlines UK and Manchester Airports Group – demonstrating the “limited effect” of travel restrictions in reducing the spread of Omicron, but also how travel measures are unlikely ever to make a “meaningful difference” to future variants.

“In part this reflects the success of the UK’s booster rollout, but also the failure of travel restrictions to limit the spread of Omicron and their ineffectiveness over time, as the World Health Organisation highlighted again.

“Last summer saw restriction-free travel across Europe for the fully vaccinated, with no signs this led to worse outcomes than the UK experienced.

“A number of countries are already moving back to this position, including Germany, Spain and Switzerland, who now require no testing for the fully vaccinated.

“It is time for passengers and businesses who rely upon the UK’s air connectivity to fully benefit from the same vaccine dividend that has enabled our domestic economy to reopen.”

“We know from Omicron that governments simply aren’t able to detect and act on the arrival of a new variant in time, meaning that testing requirements end up being imposed too late to make any meaningful difference, whilst causing untold damage to businesses and the economy. This is something that testing providers themselves are now admitting.

“Living with Covid means getting back to normality, being vigilent against variants and keeping the red list in our back pocket, but removing across the board restrictions in the same way we have done for hospitality and the domestic economy.” previousMalta Hotels and Restaurants Association welcomes news that restrictions will be lifted shortly.