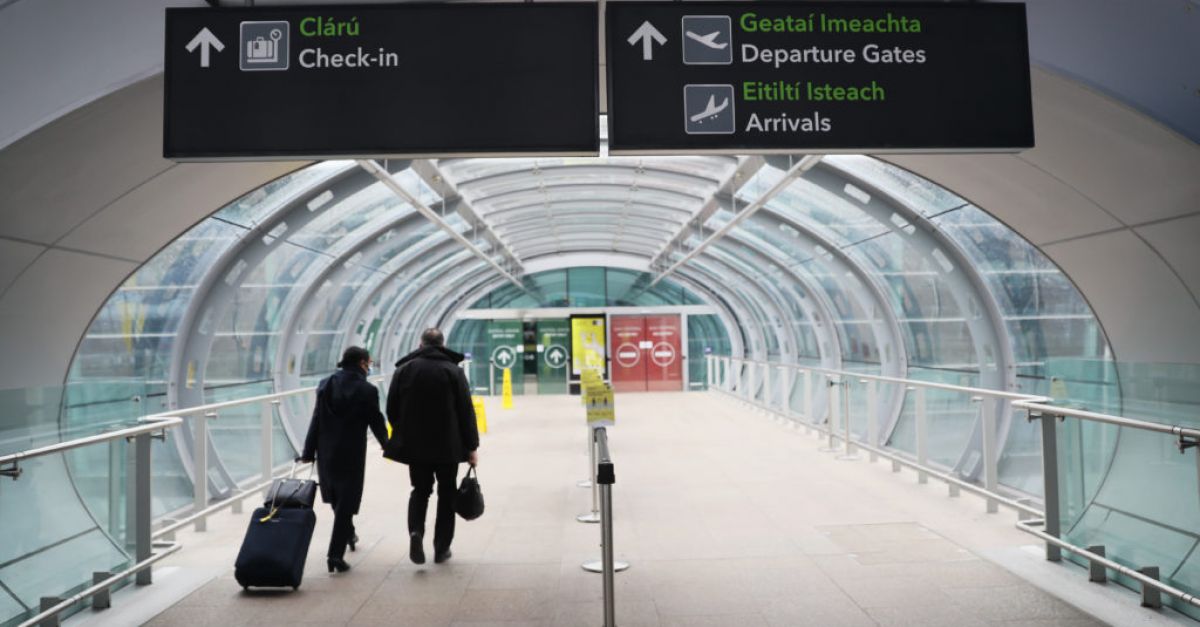 Leaders of Europe’s major airlines have welcomed EU moves to fast-track development of a Digital Green Certificate which could be used by travellers.

The European Parliament voted to expedite development of the digital certificates today and the European Council was due to make a decision at its summit.

Members of the Airlines for Europe (A4E) group suggested the certificates could be in use by June, with carriers working with regulators on the technical specifications for the certificates.

However, A4E insisted vaccination should not be mandatory for travellers and said a common framework would be needed for travel to restart this summer.

Thomas Reynaert, A4E managing director, said: “We welcome today’s positive vote by the European Parliament. The ball is now in the court of the European Council to make this happen.”

He argued: “Whatever solution is offered to passengers this summer, it must be simple to use, inter-operable among EU countries and cover a passenger’s vaccination, testing and recovery status.

“Most important, EU governments must take responsibility for verifying the authenticity of these certificates.

“Airlines are happy to provide input and facilitate their use, but this work belongs with EU governments.”

EasyJet chief executive Johan Lundgren said: “The Digital Green Certificate is one of several tools that can unlock Europe and facilitate safe travel in a coordinated way.”

He insisted: “I am even more confident travel will be possible this summer.”

A4E called for progress on a common EU testing protocol to be introduced alongside the digital certificates, saying a common process “is long overdue”.