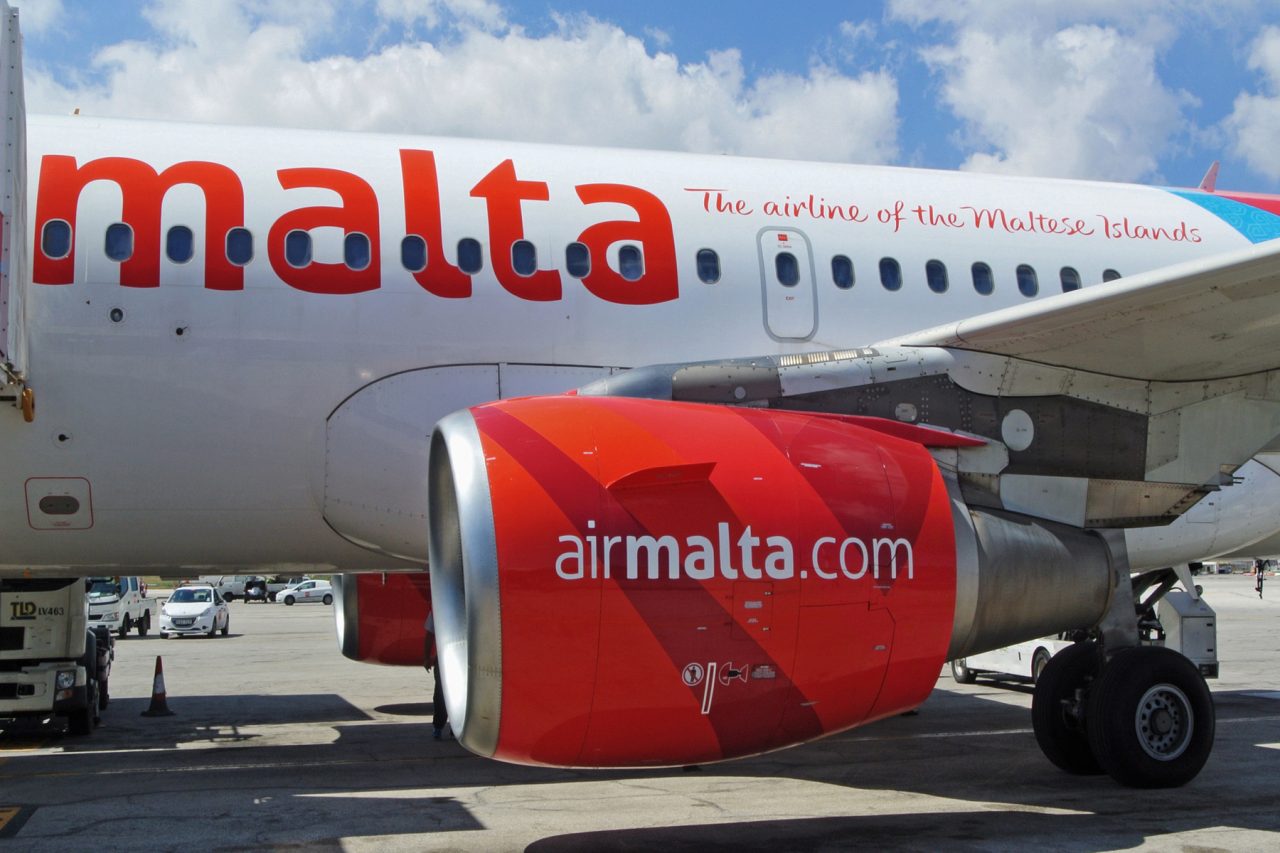 Air Malta fears bookings may decline dramatically in July and August following a decision to make COVID-19 vaccination a mandatory prerequisite for travel.

The national carrier said that its call centre was currently inundated with calls from customers seeking clarifications and cancelling their flights following the change in rules, which was announced on Friday.

Health Minister Chris Fearne has argued that the change will make Malta one of the safest tourist destinations on the planet.

“This is a selling point to attract tourists in a safe way,” Fearne said in an interview on BBC Radio 4 on Saturday. “People who are travelling here know that they are surrounded by vaccinated people on the flight, in hotels, at the beach. We can offer ourselves as a safe place to come visit,” he said.

But the new rules have caused havoc for many unvaccinated travellers, with some saying the move is discriminatory.

UK market collapse for Air Malta
An Air Malta spokesperson told Times of Malta that while it was too early to know the full impact of the change of rules, its experience from a similar shift for UK travel did not bode well.

Air Malta saw bookings for UK travel in July fall by 30 per cent after the government announced that travellers from the UK must be fully vaccinated to be allowed into the country.

“Furthermore, our London Heathrow route has gone into decline, with 13 consecutive days of cancellations and no net positive booking activity registered during this period for travel during any summer month,” the airline spokesperson said.

Should a similar pattern be repeated across its European routes, the airline may experience a “dramatic decline” in bookings for travel in July and August, and future booking activity may “grind to a halt,” since the new travel restrictions apply to all Europe, the spokesperson warned.

When asked whether Air Malta will refund tickets for passengers unable to cancel their flights, they said:

“Air Malta will honour ticket conditions issued with the tickets sold as per normal process. Safety is Air Malta’s top priority and the airline will continue to work with the authorities to facilitate travel for its customers whilst following all health directives issued by the authorities.