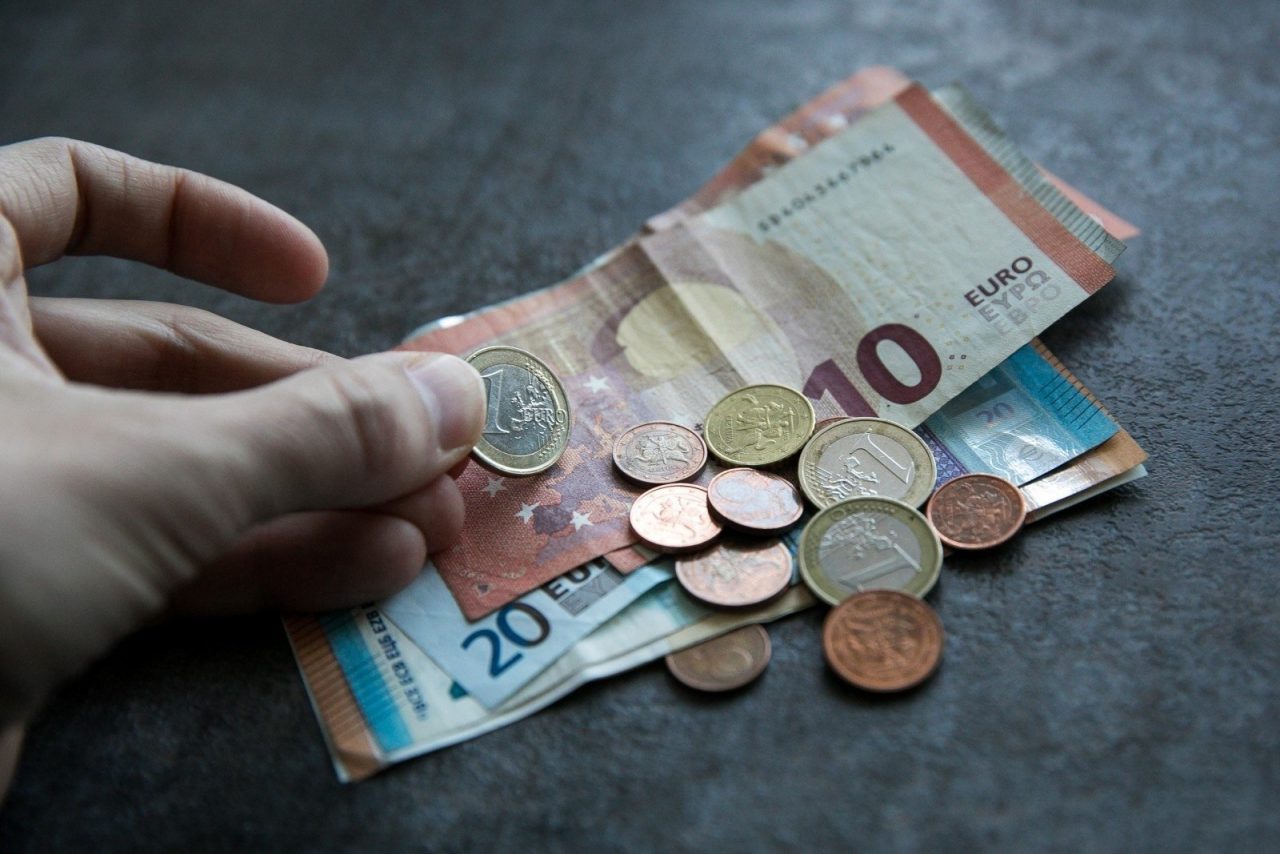 In a technical seminar trade union and sector employers’ representatives agreed that influencing wage setting undermines collective bargaining systems and does not respect statutory minimum wage systems. The speakers are concerned with the legal basis proposed by the Commission.

The European employers organisers, Ceemet, ECEG, EFCI, Geopa, Hotrec and WEC Europe, who co-signed a sector employers organisation statement, brought their legal experts and practitioners together with a trade union and Commission representative. In a technical seminar they had a closer look at 3 questions.

1) Quid legal basis for a Directive on Adequate Minimum Wages?

Questioned about the legal basis, the Commission stands behind the proposed Directive as the proposal does not aim to establish a single European minimum wage nor to harmonize it. The Commission referred to their own and the European Council Legal Services analysis.
Employers showed concerns on the appropriateness of the legal basis as payment is explicitly excluded from the EU level. Moreover, for some Member States, e.g. Germany, it would even go against the Constitution. The German Constitution for example provides the right to associate, but also the right not to associate. Including a EU level quota as laid down in Article 5 will give a push to associate and would go against the Constitution.

2) What are the practical implications on statutory minimum wage systems?

No speaker left a doubt about the fact that the provision in Article 5 on the statutory minimum wage will have an impact on collective bargaining. In addition, raising minimum wages without considering the national and socio-economic context would be detrimental for companies that are focussing on a swift and full recovery in a post-COVID era.
The proposed text will also give the power to the European Court of Justice to control countries’ minimum wage levels which is of course an unacceptable intrusion in the national and social partners’ competences.
Asked to define ‘adequacy’ all speakers agreed that it is impossible to do so at EU level. It is a question that needs to be dealt with at national and/or sector level as it depends on the capability of the employer to compete in the market. Although easy to demand, ‘adequate’ is very vague. These are multiple factors that define what ‘adequate’ means for each country and sector.

3) How does the proposed Directive weaken social partner autonomy?

There was unanimity between the panellists in their analysis that the Article 4, as it currently stands, heavily undermines collective bargaining. Along the same lines, social partners present showed concerns on the establishment of an action plan if there is no 70% coverage.
Entire collective agreements will be heavily disturbed due to the EU level of interference on wage setting.
Trade union and sector employers agreed upon the fact that collective bargaining cannot be forced upon. It has to be promoted via capacity building, a role where speakers would see the EU at the helm. Sectoral stakeholders remain open to the continuation of the discussions with the co-legislators in the months ahead.

next“Call to establish a structured multi-stakeholder dialogue at EU level to support the resilience, reopening and future recovery of Europe's hospitality and food service sectors”.