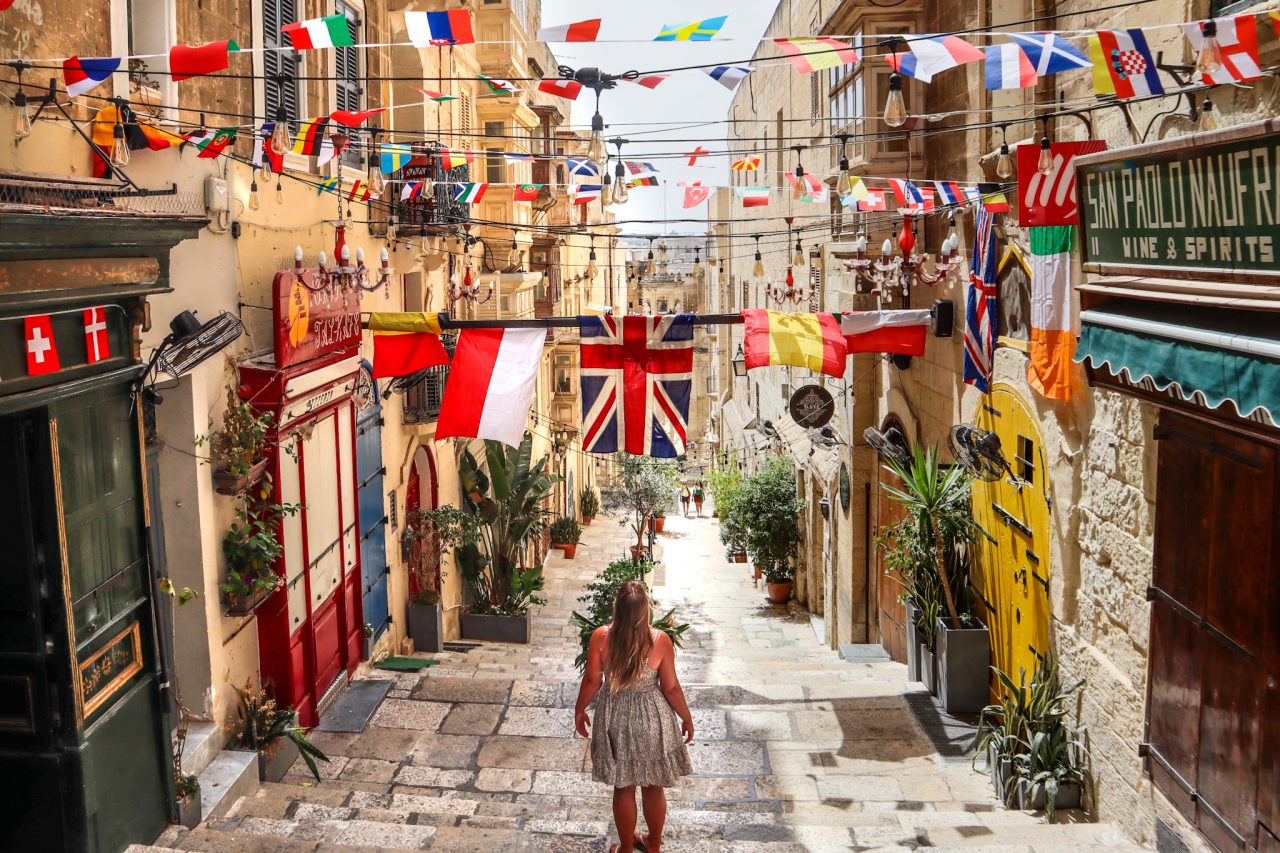 The update, published in a legal notice on Monday, will come into force on Thursday. Health Minister Chris Fearne had hinted at the change earlier in September amid complaints the country’s travel rules are among the most restrictive in Europe.

Those coming to the island from these countries will not be required to quarantine upon arrival as long as they are in possession of a recognised vaccine certificate.

At present, the authorities recognise the vaccine certificates of Malta, the EU, the UK, the UAE, the US, Serbia, Turkey, Gibraltar, Jersey and Guernsey, Qatar, Albania, Australia, Egypt, Lebanon and Canada.

Certificates are only recognised as valid if holders have been given two shots of vaccines manufactured by Pfizer, Moderna or AstraZeneca, or one shot of the Janssen vaccine made by Johnson & Johnson.

In recent weeks, Malta’s quarantine procedures made headlines after residents travelling from certain countries deemed the riskiest and which are on the so-called dark red list were being forced to quarantine in a hotel.

After many complained about the exorbitant rate, especially since they had property on the island where they could quarantine, the government announced it would allow fully vaccinated residents to self-isolate in their homes.

Anyone arriving from dark red countries who is in possession of a residency permit or an ID card can stay home to quarantine as long as the entire household is fully vaccinated.

Hotel quarantine still applies for households where the person lives with more than four other people who did not travel.

nextEU Citizens Can Enter UK Only with Passports, Not ID Cards, from October 1